After hitting three other US states, the guide finally comes to Washington D.C. 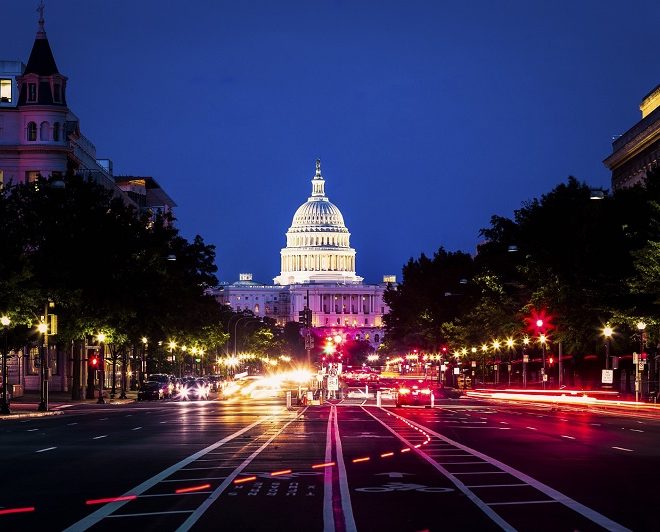 With the world-famous Michelin guide already providing useful advice in three US cities – New York, San Francisco, and Chicago – and headed for cities like cities outside the US such as Seoul, Shanghai and Singapore, they’re slowly gaining ground to reach the point of peak food review. Well, actually they’re probably already considered the peak but there’s still a lot of Michelin love left to give. Now they’ve finally delivered for the US capital, Washington D.C. in view of the burgeoning dining landscape shaping up there, with the guide going on sale in October.

“Washington is one of the great cosmopolitan cities in the world, with a unique and storied past that includes, among so many other things, a rich culinary tradition that continues to evolve in exciting new directions,” said Michael Ellis, international director of the guides. This makes it a great spot for them to send in their anonymous inspectors, and also looking at which restaurant is good enough to bear the weight of their highly vaunted 3-star rating. For now, the guide will cover just the federal District of Columbia; suburbs will follow in later editions.

Of course, there are some out there who view the (long-awaited) entry of the guide as just another part of the hype-train, such as this article from the Washington City Paper entitled “The Michelin Guide is Overhyped”. It is a sentiment that’s been echoed by many people in the past, and one that’s frequently levied at any kind of large-scale over-glamorized award or ranking in any kind of industry. Even the now equally criticized World’s 50 Best Restaurants list could be seen as a reaction to the dominance that Michelin had back then.

In the end, it is still important to note that any guide, no matter whether it is an indie food blog or highly glamorous restaurant ranking, is merely a means of access. Eventually, we’ll have to rely on our taste, and by the end of the day we’ll have our own personal set of values and favorites that we’ll turn back to without relying on anyone else. These are promises, not guarantees. So, we’re okay with just letting Michelin make the access, and we’ll let our tongues do the talking for us.

This story was written in-house, based on an AFP report. Image via the AFP.