Joel Robuchon, the most Michelin- starred chef in the world, will close his only New York restaurant at the end of June. 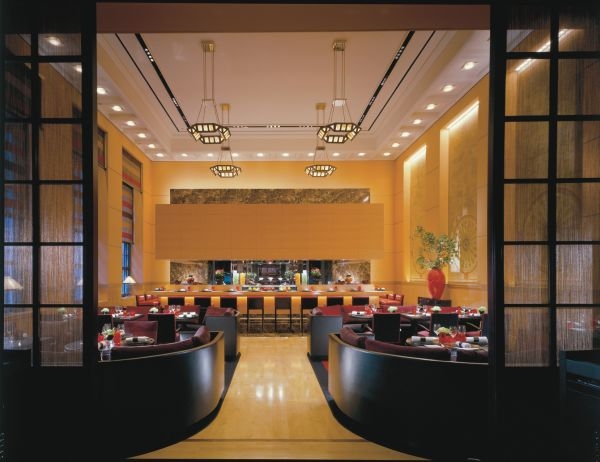 Chef Joël Robuchon‘s only New York outpost of his Michelin-starred L’Atelier empire will be shuttering its doors this summer.

The Four Seasons Hotel New York has announced that it will ‘amicably part ways’ with the French chef as of June 30, whose restaurant L’Atelier de Joël Robuchon opened in the hotel in 2006. The restaurant earned a second Michelin star last year.

The closure of his New York location leaves Robuchon with two US outposts both of which are in Las Vegas: L’Atelier de Joël Robuchon and Joël Robuchon Restaurant.

Robuchon’s departure from New York and the ensuing vacuum will easily be swallowed up by fellow French culinary heavyweight Alain Ducasse, who operates Adour Alain Ducasse at the St. Regis New York and Benoit New York.