Britain got its fourth three-star Michelin restaurant on Friday as French chef Alain Ducasse’s restaurant at The Dorchester Hotel earned the rare top ranking. Ducasse joins Heston Blumenthal, Gordon Ramsay and Alain Roux in the three-star elite club in the 2010 Michelin Guide Great Britain and Ireland. “To receive such prestigious recognition from Michelin is […] 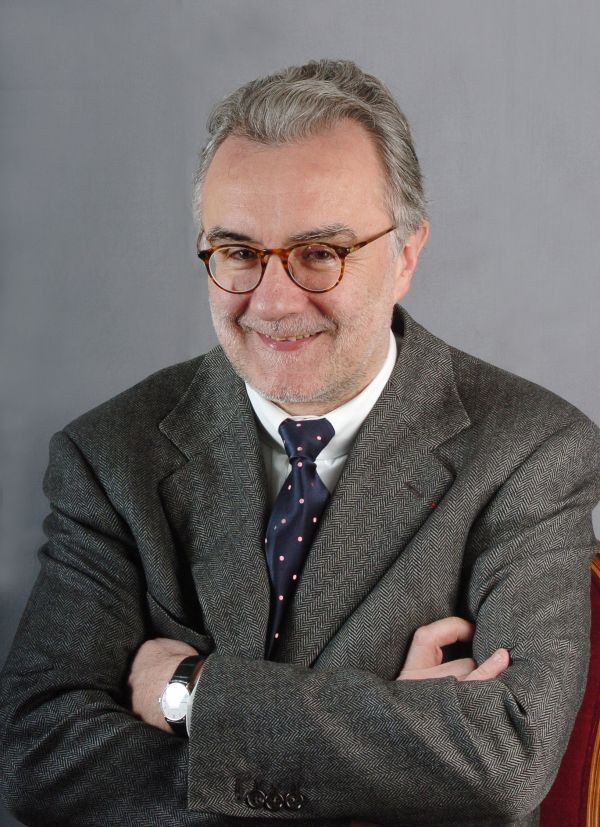 “To receive such prestigious recognition from Michelin is a great honour,” said Ducasse.

“The team here has worked very hard to maintain the level of service and cuisine, and I am very proud of our achievements.”

The Dorchester’s general manager Roland Fasel said the restaurant presents “outstanding cuisine in elegant surroundings with an unmatched level of service; features that mark our success and ones which Michelin recognise as symbols of excellence.”

Guide editor Derek Bulmer said: “Last year was clearly a difficult year for hotels and restaurants but those establishments who reacted by being more flexible and creative appear to be riding the storm.

“Chefs have had to be more resourceful and restaurants have had to adapt to changing eating habits. Some have even introduced ‘credit crunch’ menus to help fight the recession.

“Long-established restaurants have proved to be resilient but we have also seen plenty of new openings.

“As we head into this new decade, the hotel and restaurant industry appears to be leaner and fitter.

“Greater emphasis is being placed on satisfying customers’ needs; diversity continues to be one of the UK’s greater strengths and the public’s interest in chefs, food and cooking shows no sign of abating.”

The 2010 Michelin Guide, which comes out on Wednesday, recommended more than 1,900 hotels and guesthouses, and around 1,900 restaurants and pubs.

The Michelin has been the top food guide for more than a century.

The Michelin “Red Guide” began in 1900 as a way of promoting tyres and guiding owners of the first motor cars to France’s best restaurants.

The firm’s feared inspectors are still regarded as the most serious in the business, and winning and losing Michelin stars can make or break a restaurant or the reputation of a chef.