The Razer Nabu is one of the most anticipated wearable tech devices and it’s finally on its way. 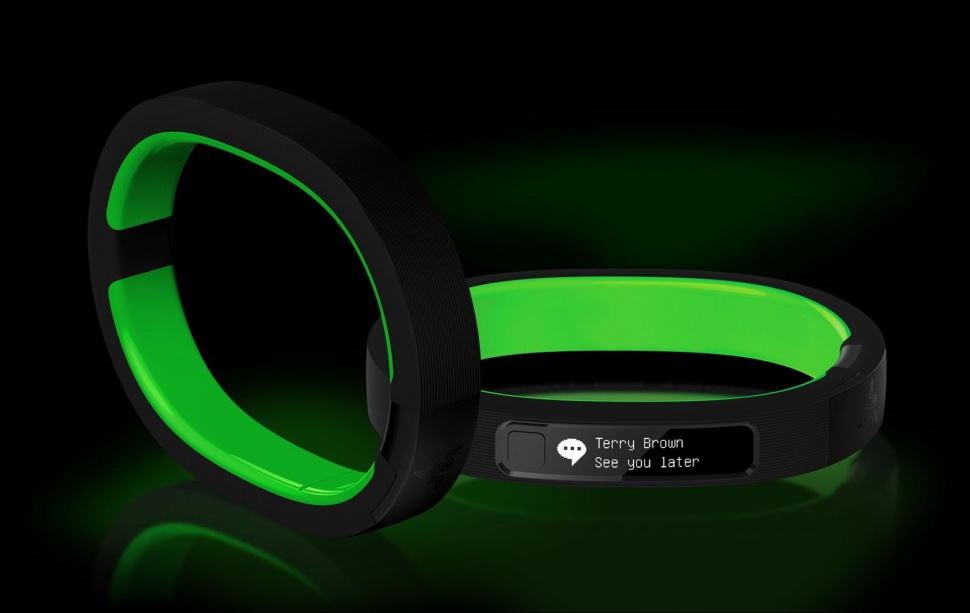 The highly anticipated wearable that alerts users of incoming calls, texts, emails and app activity and then lets them dismiss them with a flick of the wrist became available on December 2 — to be sold out in 15 seconds.

Five thousand of the bands had been made available, and a company representative said that shipments to stores are on their way and the online supply will be quickly restocked.

In January, the Razer Nabu took top honors in the sports and fitness category at the Consumer Electronics Show (CES).

The hypoallergenic, splash-proof band allows users to connect to each other on Facebook, Twitter or WeChat simply by high fiving.

In addition, it tracks sleep, steps, distance and calories burned, recording the start and stop times for all activities.

The product will be available within the US for an introductory price of $78. The price will later climb to $99, although the representative says no date for the price climb has been established.

He also said Razer isn’t certain as to when the product will become available in other countries.