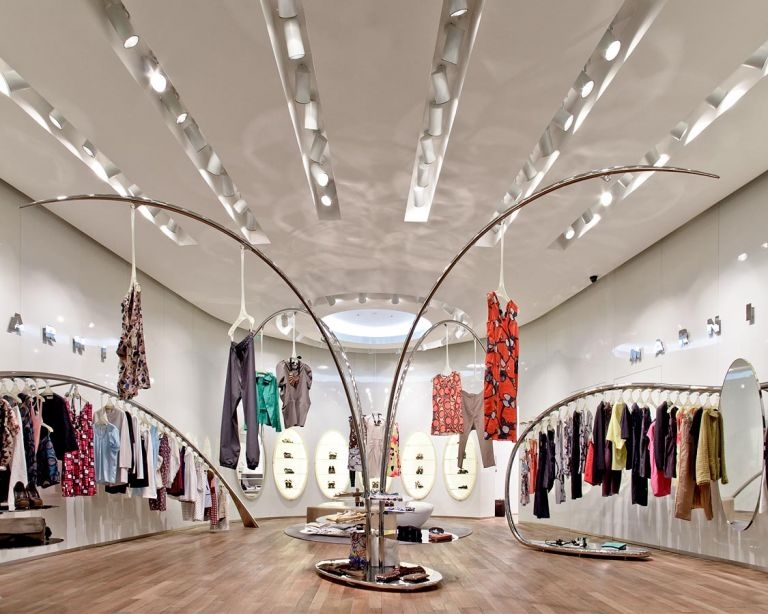 Fresh from the news that the brand will be releasing its first ever fragrance, Marni has further expanded the group’s Asian retail locations, with a trio of fresh openings in the Chinese mainland.

Marni, established in 1994 by Consuelo Castiglioni has developed a longstanding reputation for quirky prints and structured Italian tailoring.

The brand has plenty of celebrity admirers, including Bryan Ferry and Jessica Chastain, and has grown to a turnover of $100 million every year.

Marni is celebrating the opening of its new flagship boutique of 127 square meters in Forum 66 shopping mall in Shenyang. In addition the brand has also opened fresh stores in Nanjing and Shanghai.

Chinese customers will get to explore the Marni collections in the light-filled and playful spaces, which have been painted in warm and earthy colors.

The new stores now brings Marni’s total presence to nine locations in the country, and the brand can count over 370 stores around the world.

In Spring this year the brand launched a successful capsule collaboration with Swedish fast-fashion giant H&M.