Here is a look at the temporary bars, nightclubs and artistic spaces slated to open their doors between May 14 and 25 to welcome international film stars. 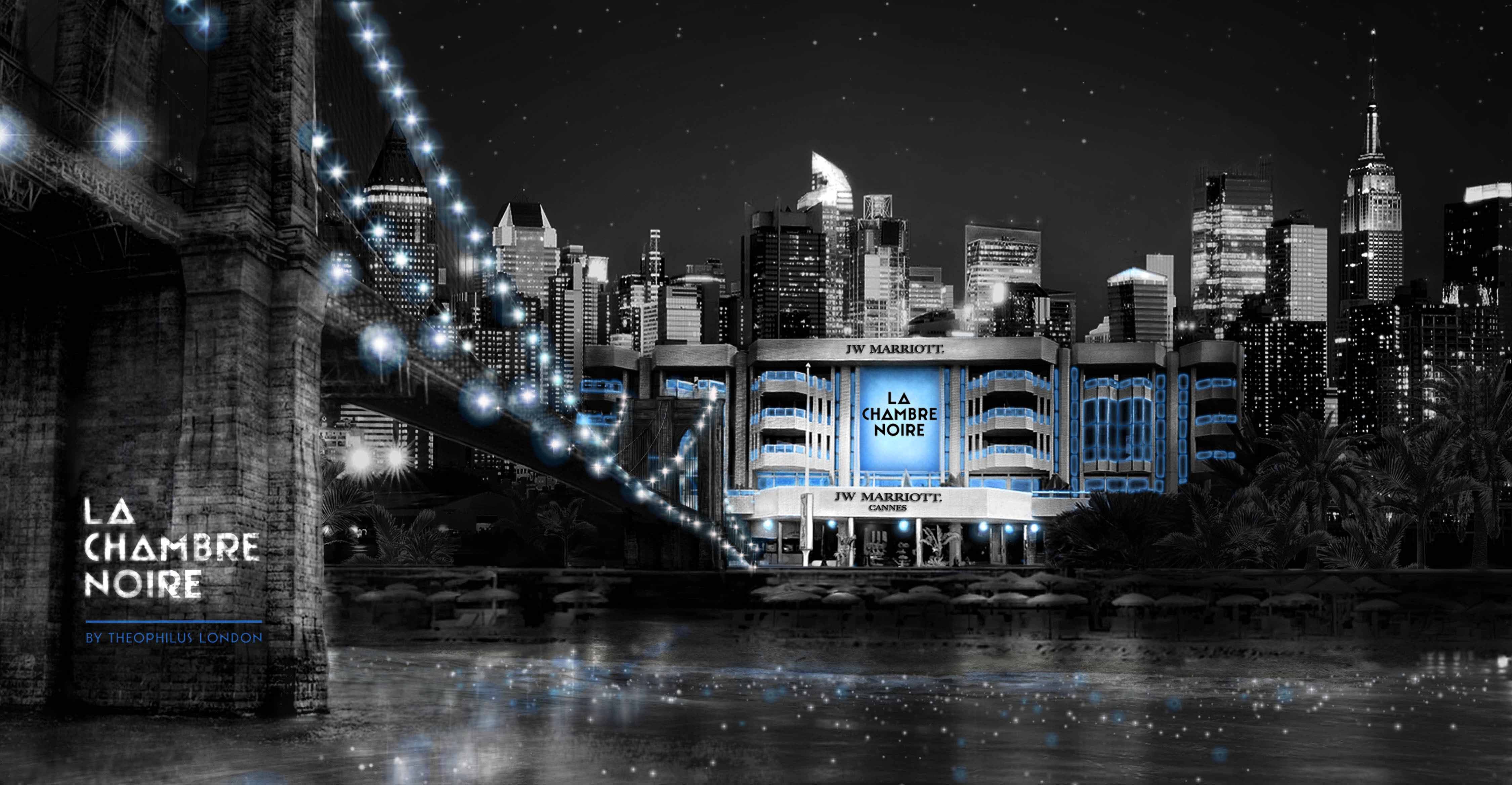 For those headed to Cannes for the famous international festival this May, film screenings aren’t the only attraction to look forward to.

Here is a look at the temporary bars, nightclubs and artistic spaces slated to open their doors between May 14 and 25 to welcome international film stars, critics and celebrities. Unsurprisingly, all of them will be found along the famous Boulevard de la Croisette, the place to be in Cannes. This unique space, opening within the city’s JW Marriott May 15-23, was designed by the Brooklyn-based rapper Theophilus London, a rising star of the alternative hip-hop scene. La Chambre Noire (“the darkroom” in French) will include a photo studio, lounge and terrace.

London will be on site non-stop to photograph the VIP artists who stop by the pop-up venue. Exhibits in the photo studio will display works by some of London’s favorite artists, while on the terrace, guests will enjoy concerts by London and a selection of other acts. There will also be a bar with a menu of exclusive cocktails made with Belvedere vodka.

Guests at the Boulangerie Bleue will enjoy unique cocktails as well as artisanal breads created by French master baker Gontran Cherrier. Slated to open May 15-23 within the gardens of Cannes’ Grand Hôtel, the space will feature DJ sets from the French collective Le Tournedisque. This private beach is open only to a select set of prestigious guests: movie stars, critics and other personalities from the world of arts and entertainment. For its 2014 edition, the ice cream brand Magnum will commemorate its 25th anniversary with an exceptional evening dedicated to “celebration, glamor and indulgence.” Concerts, film screenings and other parties will take place on the beach throughout the festival. As it has each year for over a decade, the famous nightclub chain Nikki Beach is returning to Cannes in 2014. The ultra-hip venue will open from May 14-25 at the Carlton Hotel.