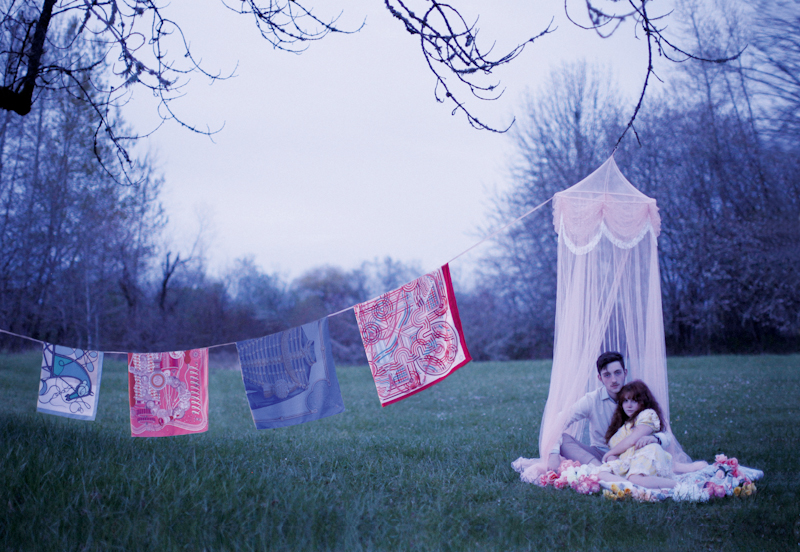 The photoshoot, which stars a variety of the brand’s iconic scarves, borrows from the world of fantasy and fairy tales. Naïve, yet naughty, the images are Olivia’s take of a romantic dream, complete with unicorns, princesses and a modern-day Prince Charming. While the 18-year-old photographer was initially just set to shoot the iconic Hermès scarf, the brand loved her work so much they created a short film with Bee, as well as bumping her image up to the cover. Le Monde d’Hermès has offered readers a journey to the heart of Hermès creations since the magazine’s creation in 1973. Through the eyes of an ever-changing host of collaborating artists, writers or photographers, the magazine reveals the know-how, culture and imagination of the French fashion house.