Hermès has announced its latest limited edition scarf collaboration will be with Japanese photographer Hiroshi Sugimoto. 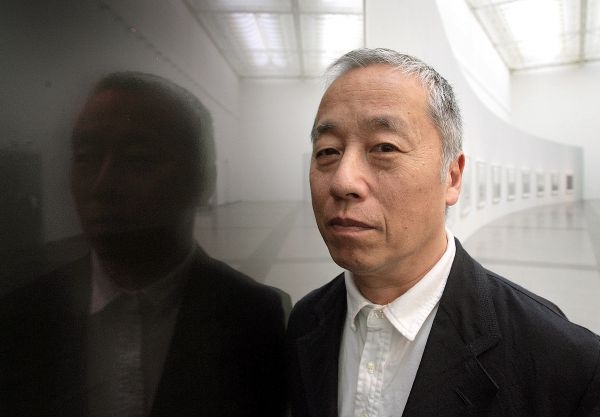 The partnership is in honor of the third edition of the luxury label’s Hermès Editeur project, which intertwines the world of fine arts and crafts with the realm of textiles.

Sugimoto’s limited edition silk scarves have been inspired by his “Colors of Shadow” project, and will be presented at the Art Basel contemporary art fair this June.

Hermès creative director Pierre-Alexis Dumas and Sugimoto chose 20 of the artist’s Polaroids depicting color gradations to be printed by ink-jet on silk twill. The limited edition line will be small scale, with WWD reporting March 26 that only seven of each design will be produced.