The Laundromat, a dramatisation of the infamous Panama Papers, follows a group of journalists who uncover illicit money networks which help multi-millionaires avoid tax all over the world 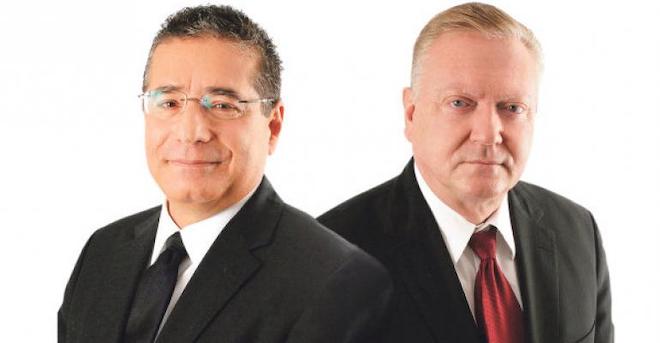 Founded by German-born Panamanian lawyer Jürgen Rolf Dieter Mossack and Panamanian novelist and lawyer, Ramón Fonseca Mora, their namesake legal firm Mossack Fonseca & Co. was, at one time, the world’s fourth largest provider of offshore financial services. From its foundation in 1977, Mossack Fonseca was at the heart of the world of offshore finance, representing close to 220,000 companies. But in 2015, an anonymous source leaked 11.5 million documents detailing financial and attorney–client information from the firm. The media called this publication – the Panama Papers.

The Panama Papers provided the paper trail identifying at least 61 family members and associates of (past and present) prime ministers, presidents and kings, including high net worth civilians. Subsequent public awareness of the convolution and absurdity involved in the company’s role in global tax evasion eventually forced the law firm to shut down in March 2018 (Bloomberg carries an excellent interview with the pair). Today, it’s the subject of a Steven Soderbergh dramedy – The Laundromat. 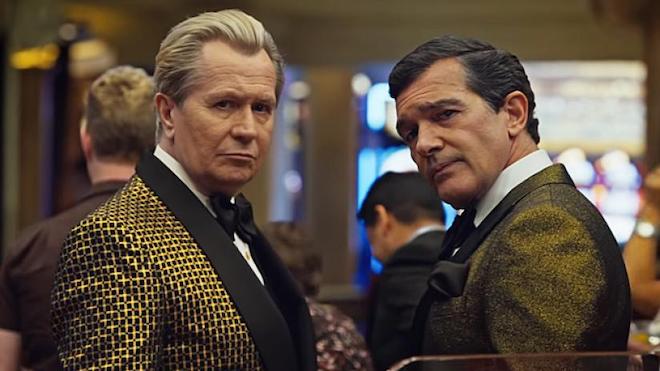 Their reel life counterparts look nothing like their real selves

“Simple truth in the world is, for someone to win, someone has to lose.” – Antonio Banderas as Ramón Fonseca

Starring Antonio Banderas and Gary Oldman, as antagonists Jürgen Mossack and Ramón Fonseca respectively, The Laundromat follows in the same vein as other financial mockumentaries like The Big Short, Margin Call and Wolf of Wall Street – heavy on bitter facts but delivered with the saccharine sweetness of comedy. Granted, Soderbergh’s The Laundromat tilts closer to The Wolf of Wall Street (coincidentally, the son of former Malaysian prime minister Najib Razak is brother to Riza Shahriz Abdul Aziz, financier of the movie, implicated in the 1MDB debacle), following Meryl Steep’s hapless widower as she takes the fight to the law firm after insurance fraud cheats her of her claims. 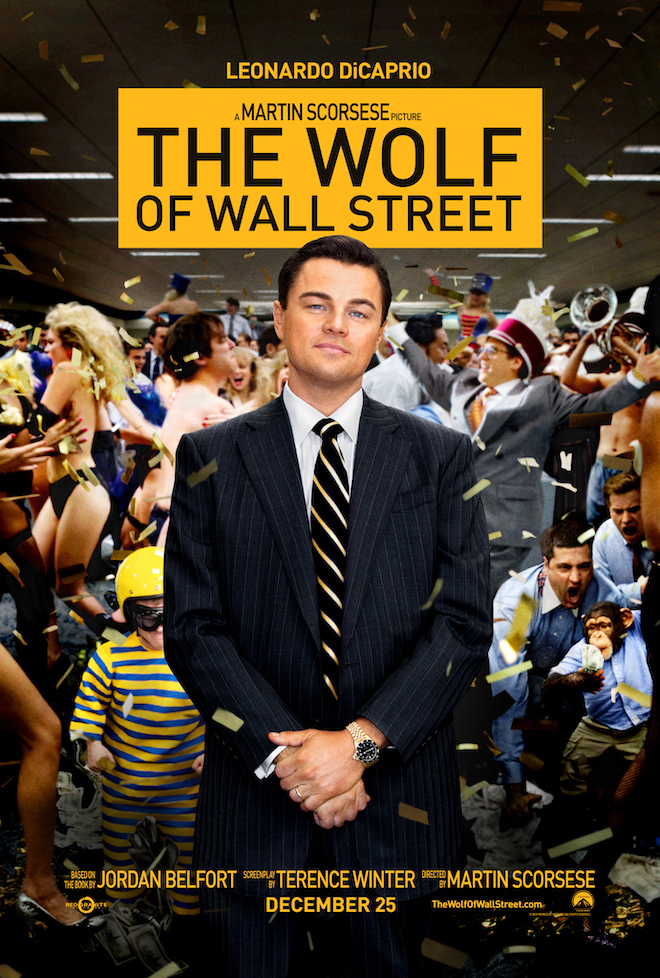 The Panama Papers exposed a huge international system of legal swindling where Mossack Fonseca had set up offshore shell companies to help their clients avoid paying billions in taxes, Banderas playing Fonseca quotes, “simple truth in the world is, for someone to win, someone has to lose.” The biggest “losers”, of course, are ordinary citizens.

The script written Scott Z. Burns is based on Jake Bernstein’s book Secrecy World which covers the financial malfeasance of a company were 95% of the business consisted of “selling vehicles to avoid taxes”. Leaked documents indicate that about US$2 trillion has passed through the firm’s hands, with more than 500 banks registering nearly 15,600 shell companies with Mossack Fonseca. HSBC and its affiliates accounted for more than 2,300 of the total. Dexia and J. Safra Sarasin of Luxembourg, Credit Suisse operating from the Channel Islands and the Swiss UBS each requested at least 500 offshore companies for their clients. 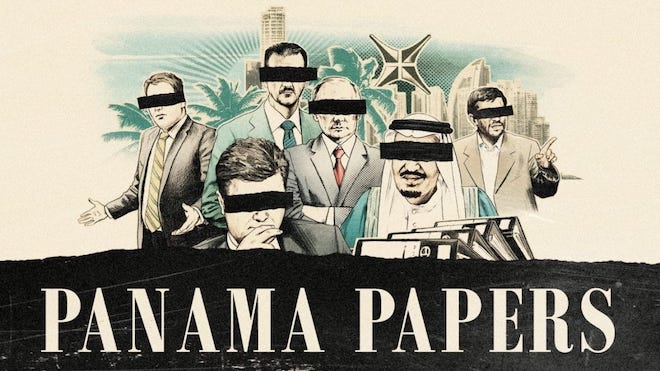 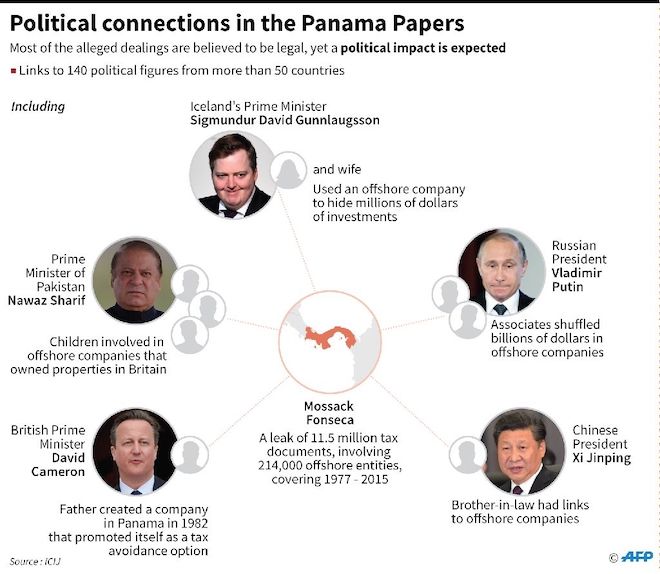 While The Laundromat is considerably lighter in tone, the real world events include darker material not covered in the film, including serious allegations of collusion with despotic regimes, mafia and criminal elements including allegations of conspiracy to murder when Maltese journalist Daphne Galizia, who was involved in the transnational criminal investigation, was killed by a car bomb under mysterious circumstances. Both Fonseca and his partner Jurgen Mossaack have been refused bail as a result.

Investigations are still on-going. The Laundromat will debut on Netflix 27 October 2019

Shortlist: Some Notables who have been Implicated in the Panama Papers