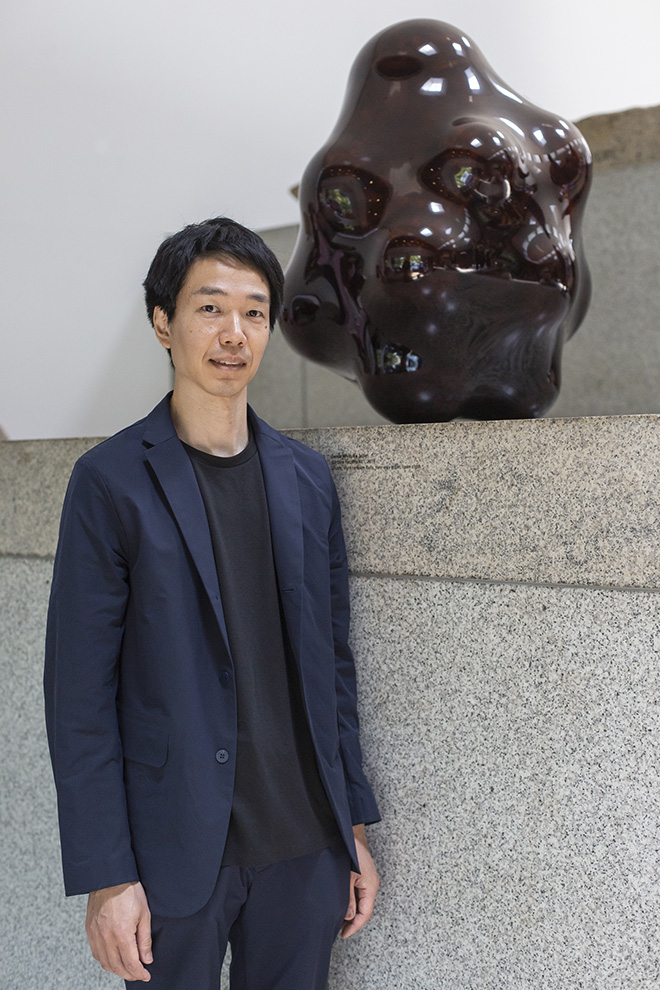 LOEWE recently announced the winner of the LOEWE Foundation Craft Prize 2019 and it was Genta Ishizuka, chosen for his winning entry, Surface Tactility #11, 2018. The winner of the third edition of the LOEWE Foundation Craft Prize was chosen from 29 finalists by a distinguished jury composed of leading figures from the worlds of design, architecture, journalism, criticism and museum curatorship, including Wang Shu, Anatxu Zabalbeascoa, Jennifer Lee, Naoto Fukasawa and Patricia Urquiola.

LOEWE Foundation Craft Prize winner Genta Ishizuka has had solo exhibitions under his belt, most recently ‘Membrane Erskine’, Hall & Coe, London, United Kingdom (2018) and in 2017, ‘Relative tactile’, Art Space Niji, Kyoto, Japan. Ishizuka’s work is included in the permanent collections of the Minneapolis Institute of Art and the Victoria and Albert Museum in London. 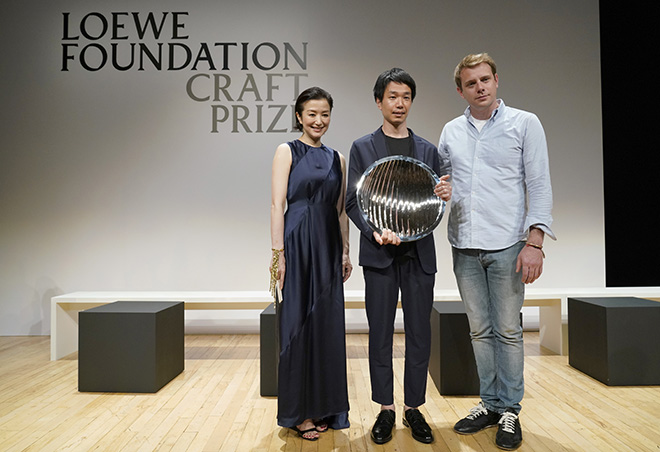 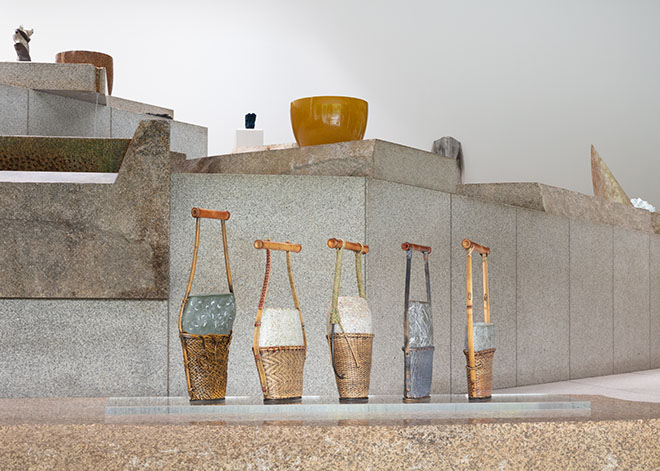 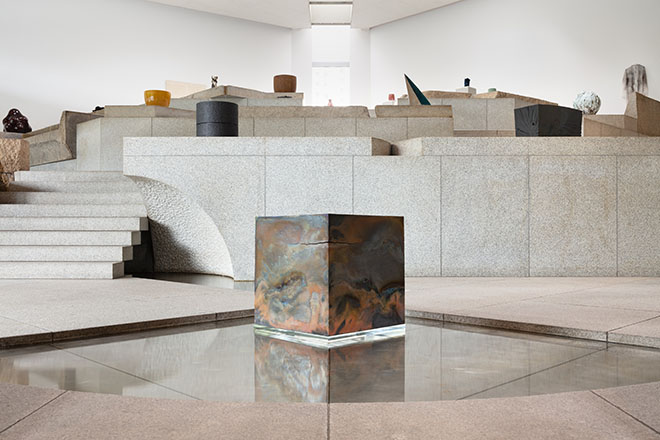 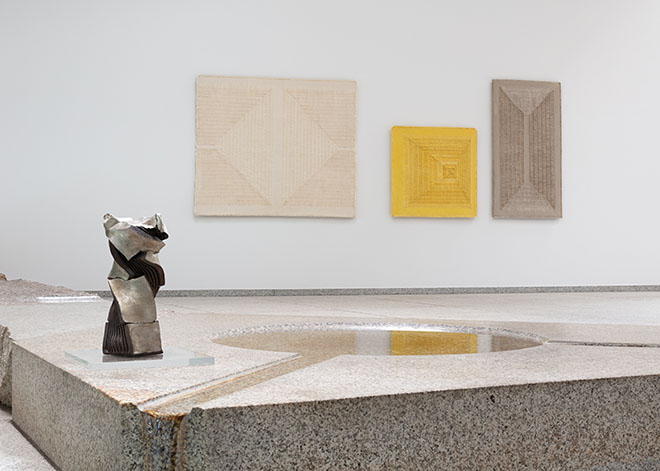 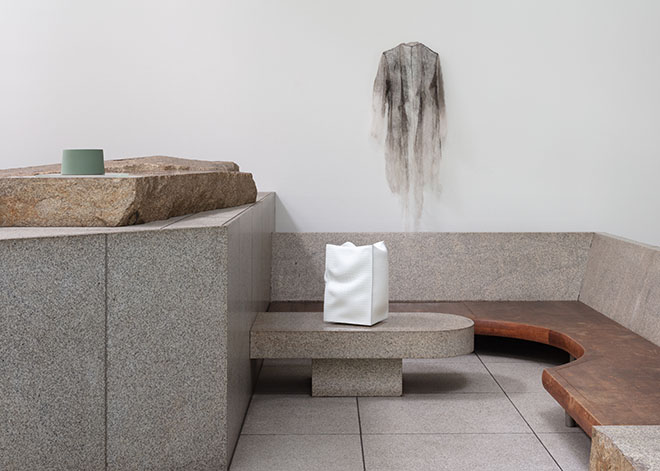 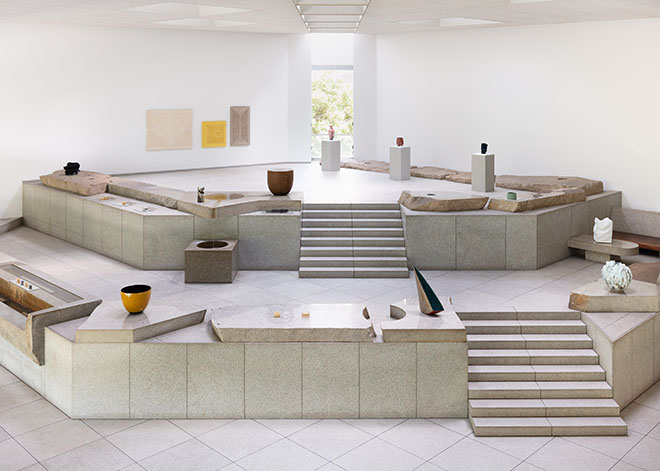 The third edition of the LOEWE FOUNDATION Craft Prize presented a diverse spectrum of techniques, media and modes of expression and the finalists range from recently graduated and newly emerging artists to well-known names and leaders in their fields.

The number of submissions rose by 44% demonstrating the growing significance and influence of the prize in creative communities at an international level, this year’s finalists were chosen by a panel of experts from over 2,500 submissions by artists representing more than 100 countries. 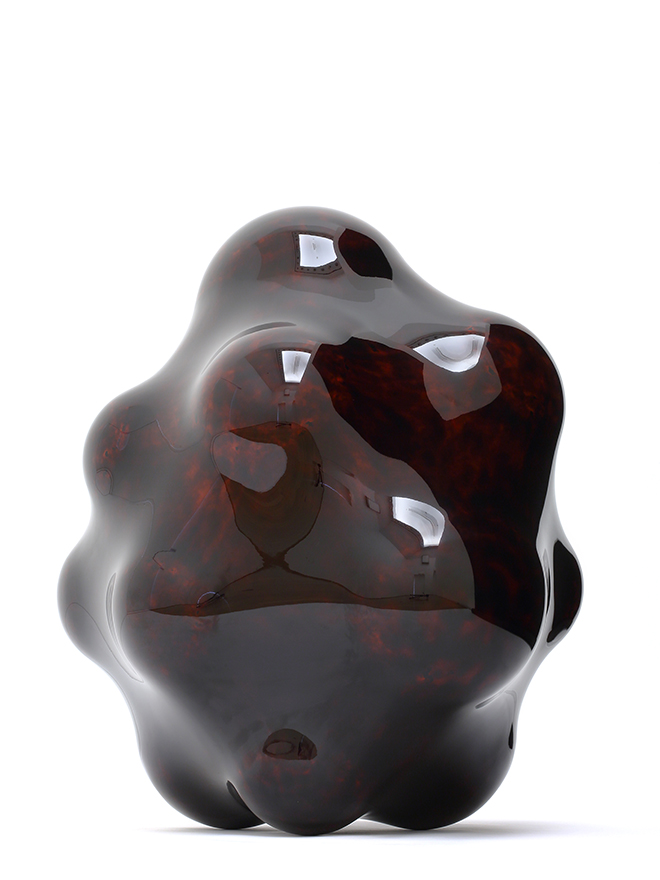 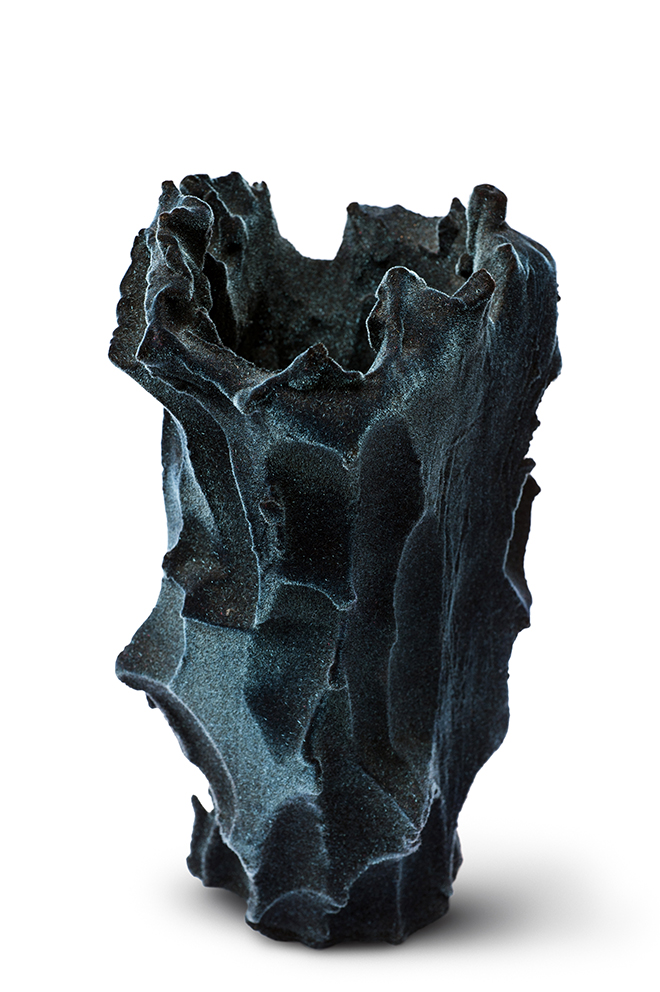 Each finalist’s work will be exhibited at Isamu Noguchi’s indoor stone garden ‘Heaven’ at the Sogetsu Kaikan in Tokyo, from 26 June to 22 July, 2019. The annual prize was conceived by creative director Jonathan Anderson, aims to acknowledge the importance of craft in today’s culture and recognise working artists whose talent, vision and will to innovate promise to set a new standards and launched by the LOEWE FOUNDATION in 2016 to celebrate excellence, artistic merit and newness in modern craftsmanship. 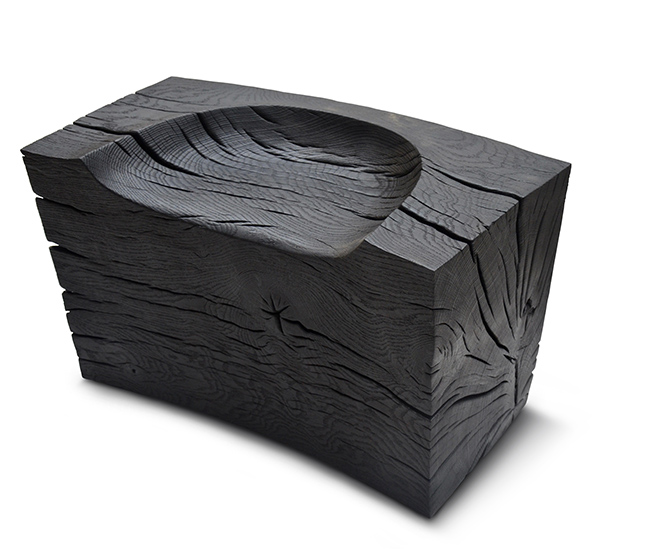 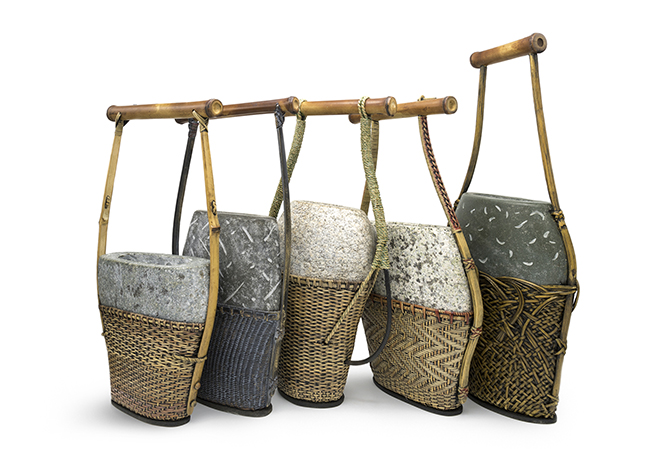 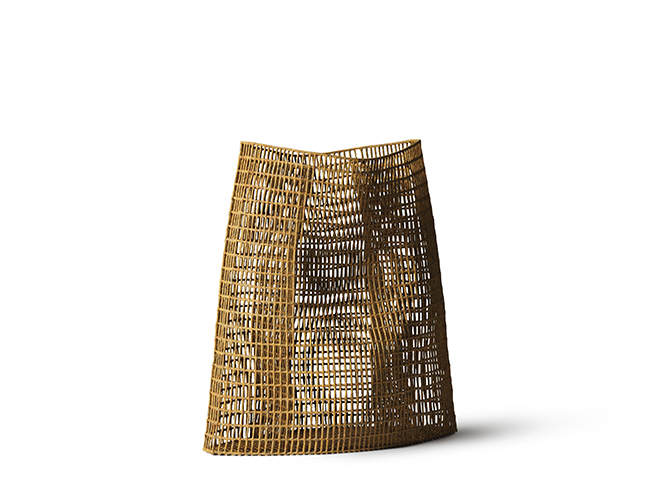 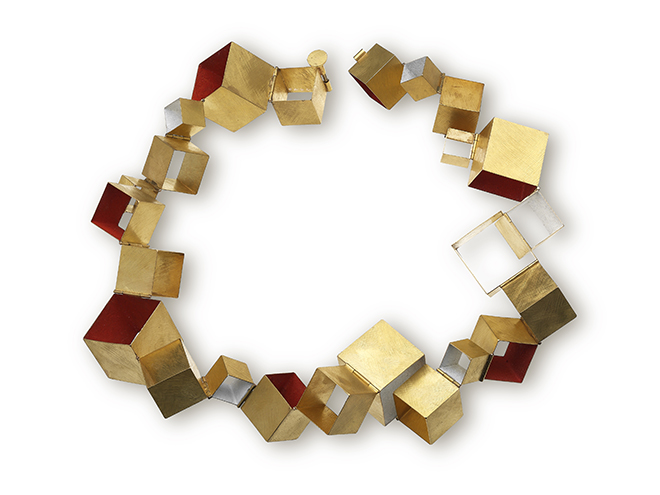