Dreams of New York is Forth and Back’s meticulously curated 200-page book of New York city’s most candid moments frozen in time. 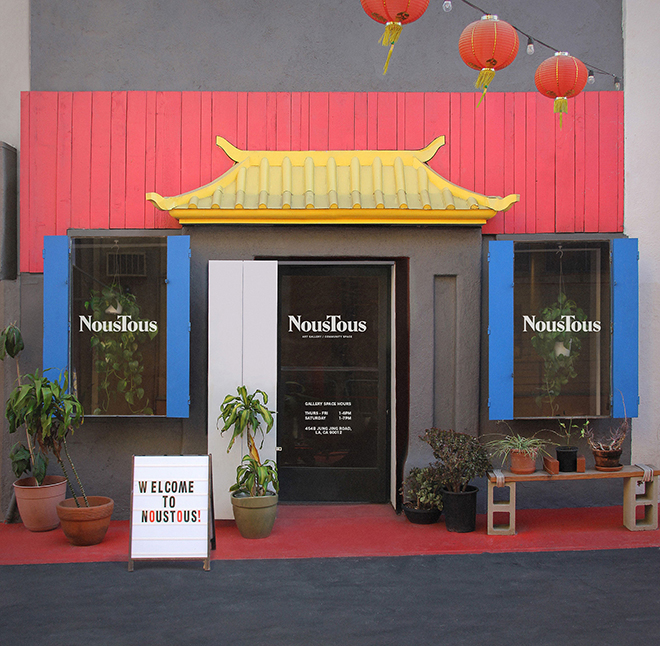 Multidisciplinary design studio based in East Los Angeles, California, founded by Nikolos Killian and Tanner Woodbury – Forth and Back work towards achieving groundbreaking revelations and solutions to larger societal issues, both old and new. Focusing on identity, print, packaging, environmental and web design, the duo incorporate both photography and conceptual art direction in all of their work. 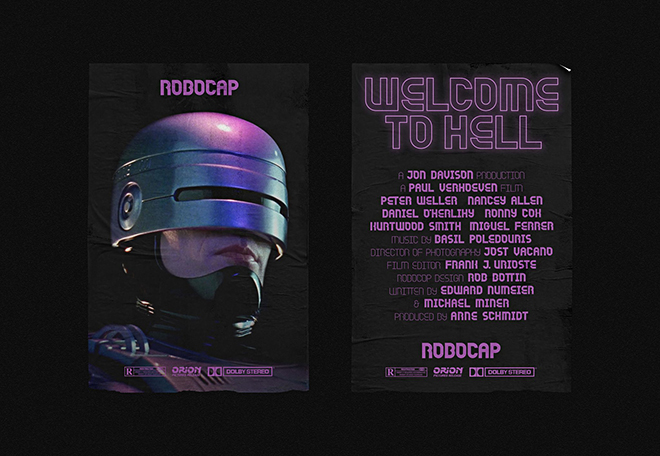 Hailing from opposing ends of California, Nikolos originates from San Francisco while Tanna represents San Diego – the duo had gone to school, graduated and worked together on various projects throughout their youth before their efforts finally materialized as a studio. 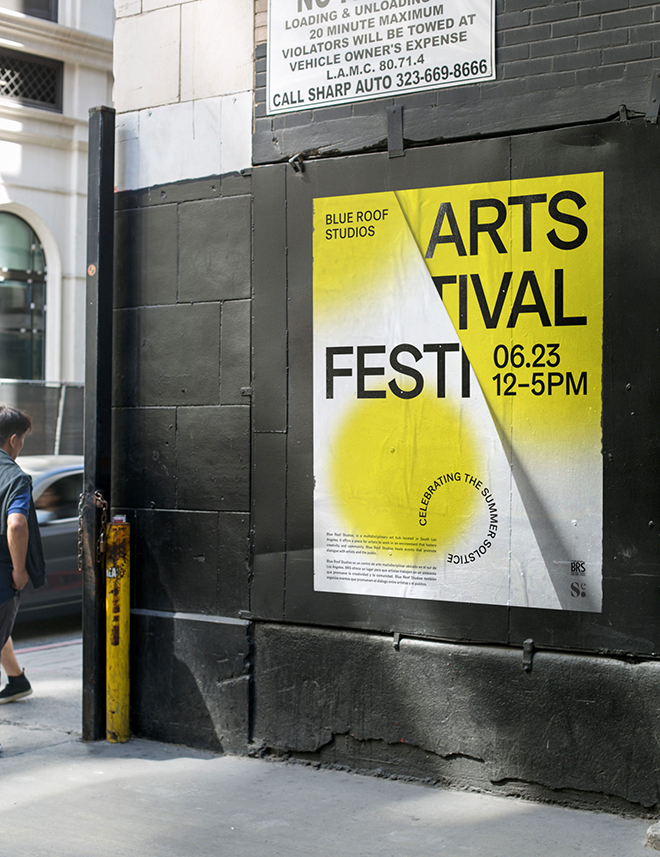 Known for both commercial work and their personal projects, Forth and Back had a hand in designing the Chinatown Nous Tous Art Gallery of Downtown Los Angeles, as well as, the vibrant Blue Roof Studios Art Festival print campaign through posters, t-shirts and bags which referenced the sunlight and shadows cast through the passing of time. 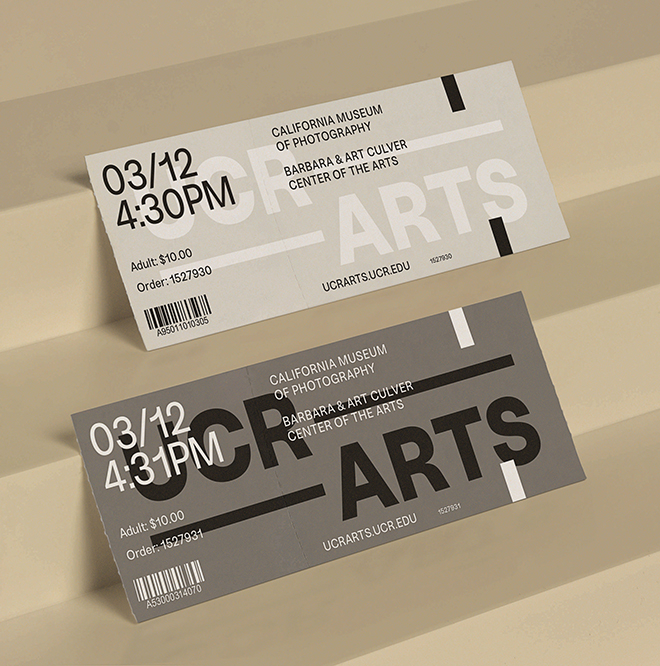 The studio’s other work include collaborations on brand identity and logo design with UCR ARTS – an art museum and cultural center affiliated with the University of California Riverside which features the California Museum of Photography and The Barbara and Art Culver Center of the Arts. 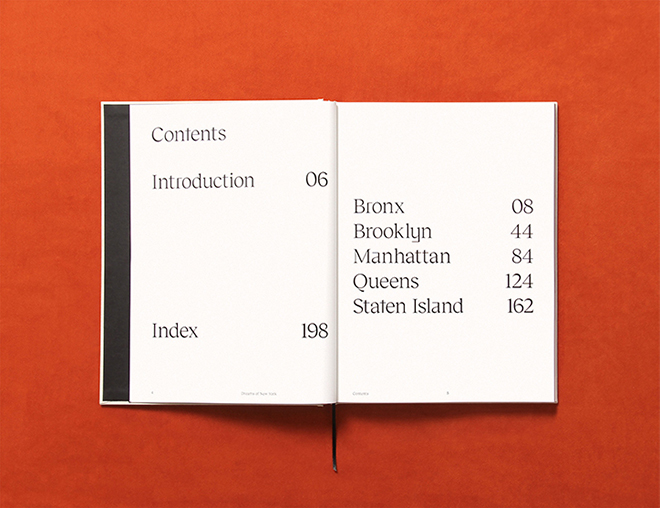 Adding to Forth and Back’s already impressive resumé is a thoughtful dream-like publication, aptly titled Dreams of New York. The publication is a meticulously curated album of the city’s most candid moments frozen in time.

The book itself was a eureka moment for the duo who were exploring the digitalized streets of New York through the lens of Google Earth. Chancing upon what they deemed profound imagery of carefree and rebellious skateboarders roaming the streets of Tribeca, Forth and Back were inspired to gather as many of New York’s ‘frozen’ moments. 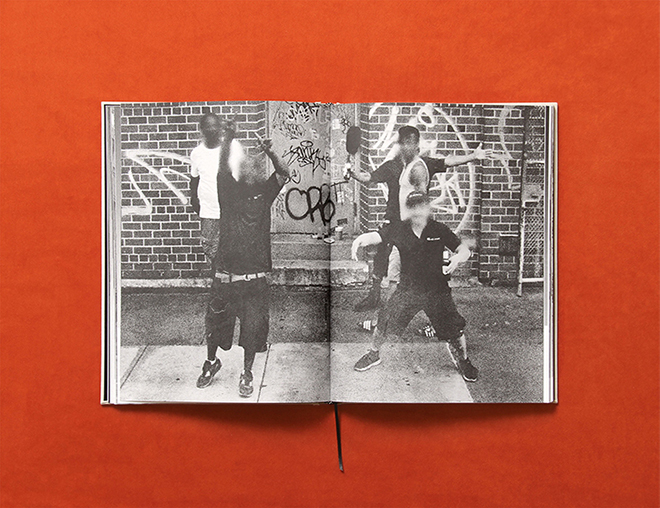 The leisurely three year process of collating an array of singular moments, was not without its fair share of struggle. With innumerable nights spent scrolling through the endless black holes of the internet and navigating constant dead-end searches – the duo eventually formed what is now their 200-paged collective voice and view on the world enclosed in a hardback book. 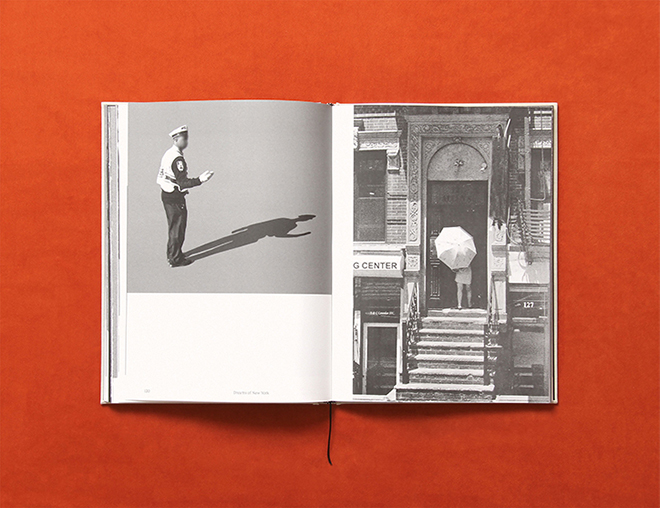 Designed with an otherworldly appeal, flipping through the book feels like navigating a dream – with majority of the images printed in their original state, a few have been decontextualized. Removed completely from their environments, the subjects are transported into a hazy and unfamiliar atmosphere where they captivate immense attention. These decontextualized images serve as break of flow within the book, allowing readers the opportunity to meditate on each spread and to fully process the visual details they observe.

While Dreams of New York is for sale as an ideal coffee table book, curious individuals may access its online and ongoing preview. Forth and Back have also expressed a long-term goal of exploring cities around the world through Google Earth and hope readers form personal connections with the images they perceive.