Gisele Bundchen is the highest-paid model

Forbes.com just released its list of the highest-paid models, and Gisele Bundchen is at the top for the seventh year in a row. 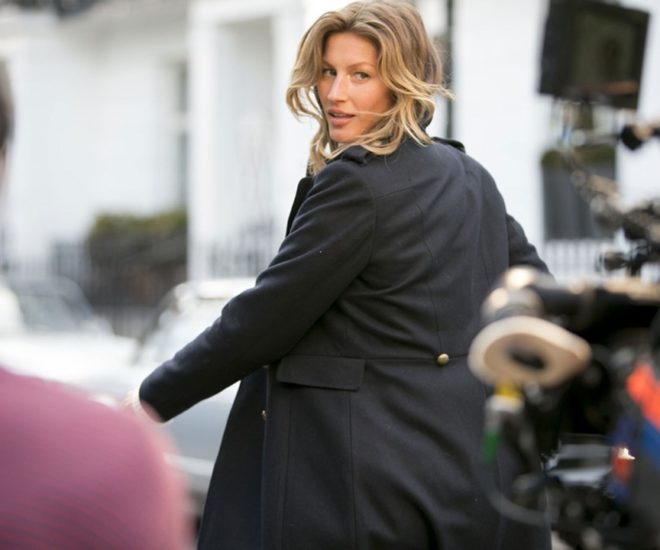 Brazilian supermodel Gisele Bunchen has been named the world’s highest-paid model for a seventh successive year. The 33 year old netted an estimated $42 million in the past year, according to Forbes.

Modeling contracts with H&M, Pantene, Oral-B and Sky HDTV and her role as the face of Chanel’s ‘Les Beiges’ cosmetics line have all contributed to this enormous total. The figure dwarfs that of second placed supermodel, Australian Victoria’s Secret star Miranda Kerr, who comes in at just over $7 million.

Impressive as they are, Bündchen’s latest earnings don’t quite match last year’s total of $45 million, which is perhaps accounted for by the time she took off to give birth to her youngest daughter Vivian, her second child with NFL quarterback Tom Brady.

Other notable figures in the list include British star Kate Moss, who is still earning a multimillion-dollar salary from her modeling contracts (including Versace) at the age of 39, and Chinese superstar Liu Wen (aged just 25), who is the first Chinese model to star in a Victoria’s Secret fashion show.