German Chancellor Angela Merkel and US Secretary of State Hillary Clinton are the world’s most powerful women, according to Forbes magazine’s annual survey. 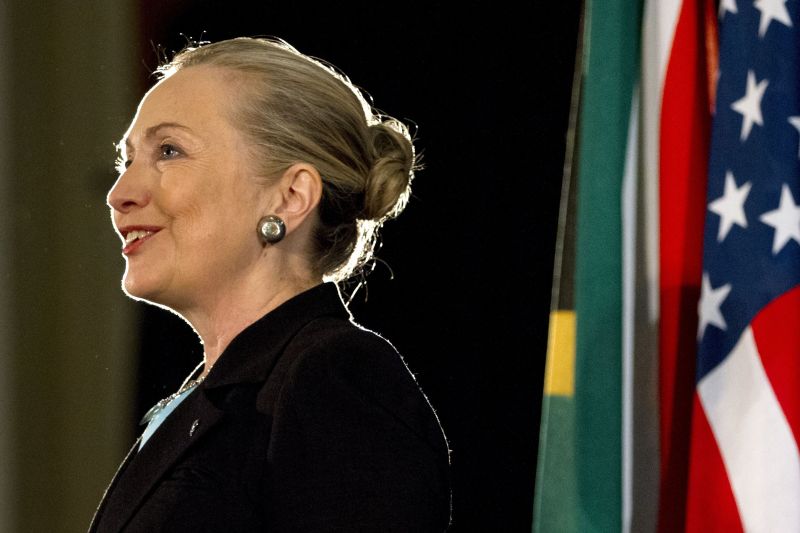 German Chancellor Angela Merkel and US Secretary of State Hillary Clinton are the world’s most powerful women, according to Forbes magazine’s annual survey.

Following the two stateswomen in the 2012 rankings was Brazil’s President Dilma Rousseff.

The list covers women in fields as diverse as politics, business, media, entertainment and non-profits, their rankings determined by calculating wealth, media presence and overall impact.

The 100-strong list at www.forbes.com/power-women includes 25 CEOs overseeing $984 billion in revenues. The women come from a total of 28 countries, with an average age of 55.

Lady Gaga, the pop singer, makes it to 14 and at 26 years old is the youngest. The oldest, Britain’s Queen Elizabeth II, who is 86, ranks only at number 26.

Others in the top tier include US First Lady Michelle Obama at seven, and Indian President Sonia Gandhi at six.

The first female executive editor of The New York Times, Jill Abramson, is at five, while influential philanthropist Melinda Gates is ranked fourth.

For Merkel, the top spot comes for the second year in a row and reflects her role in trying to resolve the European Union’s financial crisis.

She “is the ‘Iron Lady’ of the European Union and the lead player in the euro zone economic drama that continues to threaten global markets,” Forbes said.

Clinton, the magazine says, “has had a formidable past 12 months” and is set to resign at the end of they year.

Another major US political figure, Secretary of Homeland Security Janet Napolitano, makes nine on the list. She is also the first female head of that department.

“Whether leading multi-billion-dollar companies, governing countries, shaping the cultural fabric of our lives, or spearheading humanitarian initiatives, collectively these women are changing the planet in profoundly powerful and dynamic ways.”