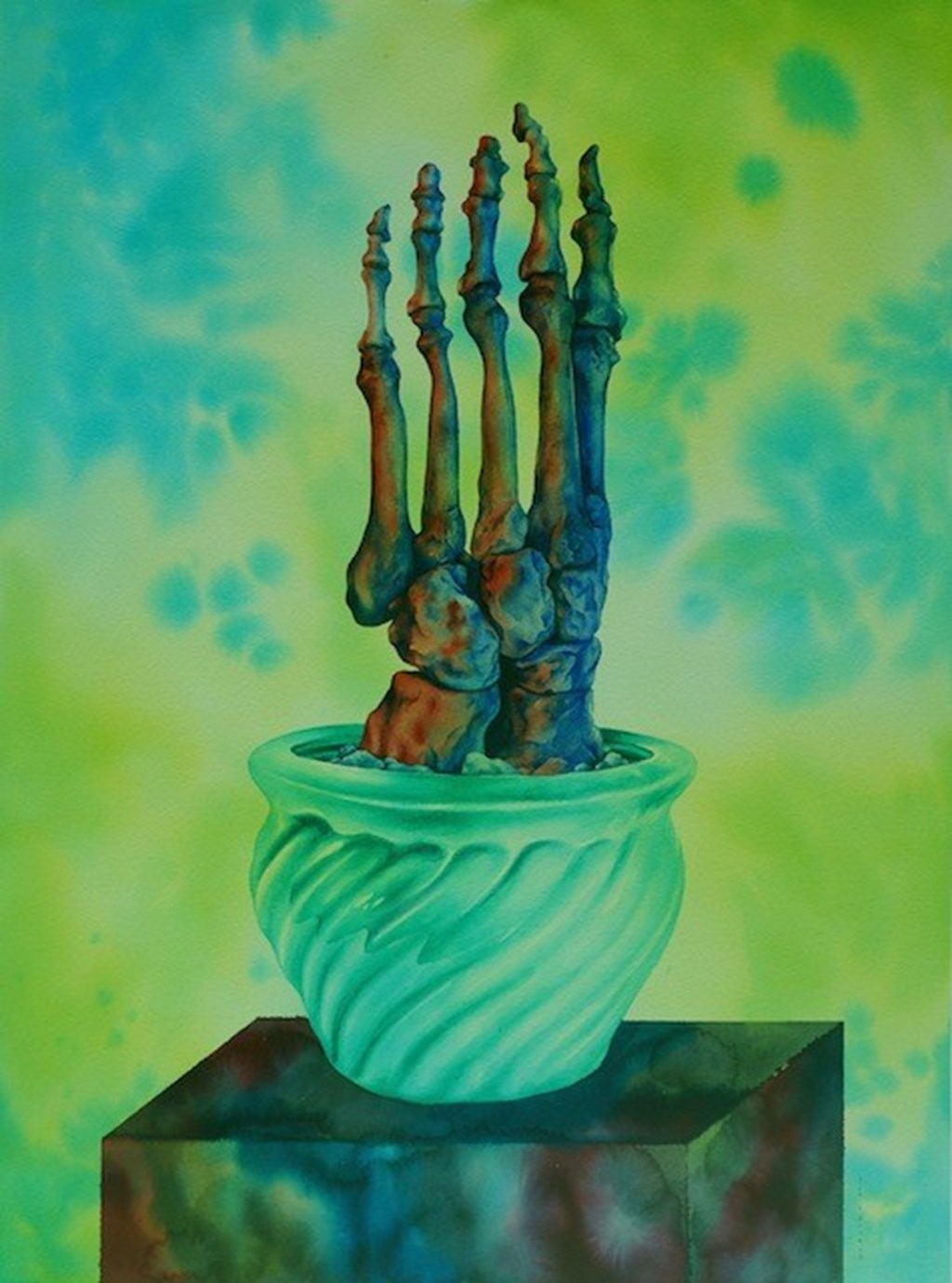 Violence is everywhere in our world; on newspaper headlines, in movies, comic books and videogames, it has become a ubiquitous part of our daily lives whether we realize it or not. Bones After Bones: Echo confronts the over-representation of, and subsequent desensitization to, violence and gore in popular culture. Since 2007, Riyadi has been interested in depictions of violence both in popular culture, and in Indonesia’s socio-political life. He was a part of a generation of artists who came of age in an era of change in Indonesia, which saw the fall of the Suharto regime, the subsequent transition to democracy, and an increasing influx of Japanese and Western popular culture in local entertainment. Find out more about Wedhar Riyadi and Yavuz Fine Art