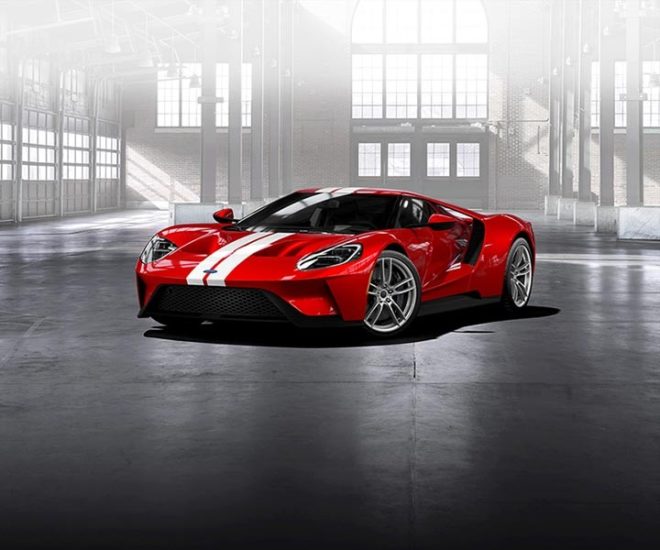 The Ford Motor Company tapped into the appeal of its GT model online to both reward its loyal fans and to create invaluable buzz. In just one month, 6,506 people sent the firm applications to buy a carbon-fiber Grand Tourer via its website www.fordgt.com. This is not a giveaway nor some offer of major discounts. Prices are expected to start in the mid-$400,000s.

Nearly 2,000 people used the site’s web app to choose among colors, wheels and interior themes and build a “virtual” GT. They were also able to share images of their customized GT on social media sites. Not only does this allow potential owners the chance to interact with the brand in new ways but it also adds a level of engagement that is difficult to achieve and measure.

Ford says that it is now reviewing applications from those 6,506 applicants (and probably crunching data) and will start notifying potential owners in the next 90 days.

When Ford announced the opening of the application period in April, the company said it would produce a limited number of the high-performance luxury cars and allow for the selected applicants to personalize their cars through a new “concierge” service.

Remember that mid-$400,000s price? Well it excludes destination, delivery and potential taxes of course. Ford said it would take 500 orders for GT “supercars,” to be built in the first two years of production.