Classic cars under the hammer in Monaco

This weekend, some iconic classic cars from through the years will go on auction at RM Auctions’ sale, a biennial event, running from May 11 to 12, 2012. 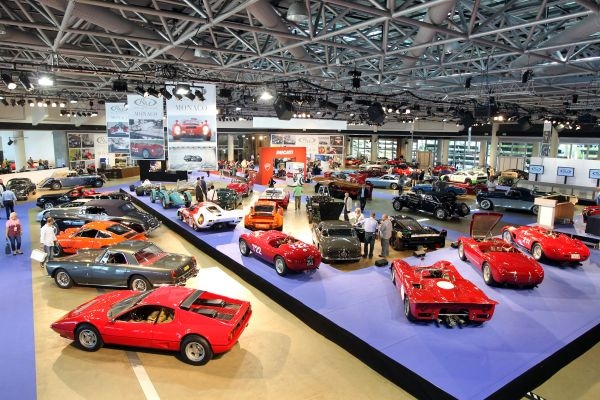 This weekend, some iconic classic cars from through the years will go on auction at RM Auctions’ sale, a biennial event, running from May 11 to 12, 2012. The 1956 BMW Isetta 300, shown here at the Grimaldi Forum in Monaco, will be one of many vehicles up for auction at the RM Auctions’ sale. The Mare is an adapted version of the special edition 500/600 Fiat Jolly, designed and restored especially for the beach. This Phantom II was one of the first produced after the model launch in 1929 and is thought to be the only Rolls-Royce ever produced in solid copper. Incredibly, this model has had just three owners from new and still maintained a superb racing career, taking part in the 1951 24 Hours of Le Mans. This unique model actually boasts the V8 engine of the Ford Cosworth, capable of outputting 415bhp. This replica is a faithful recreation of “Old Mother Gun”, the famed winner of the 1928 Le Mans. This racing hydroplane once held a world record for its class (241km/h) and has been painstakingly restored and had its engine confirmed original by Ferrari.