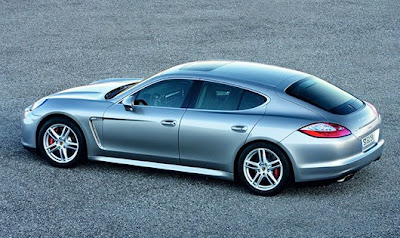 Power for the Panamera will come from a range of V6 and V8 engines that will likely mirror the Cayenne lineup. The engines will run from a paltry 300 horsepower up to the 500-hp unit from the Cayenne Turbo.

The Panamera will be available in several models with the Panamera Turbo at the top, the exact specifications have yet to be announced. At some point, probably sometime later in 2010-11, a hybrid variant will also debut.

Production is slated to start next spring for a summer on-sale date, and the car is expected to be priced at around $175,000. 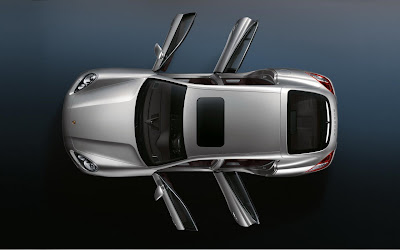 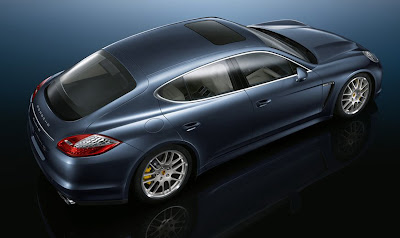 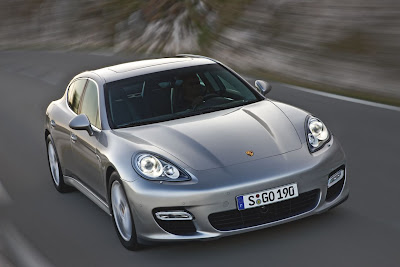 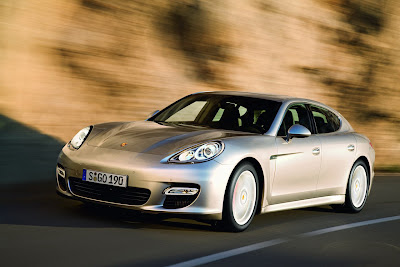 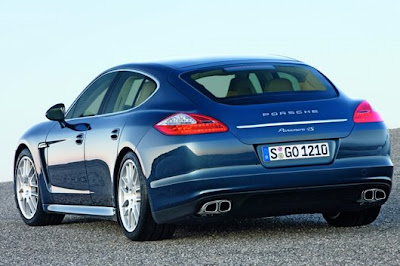 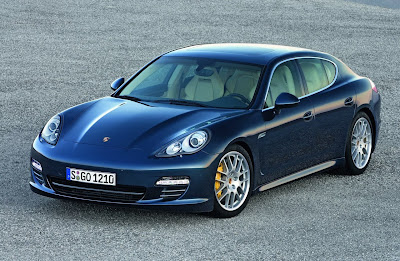 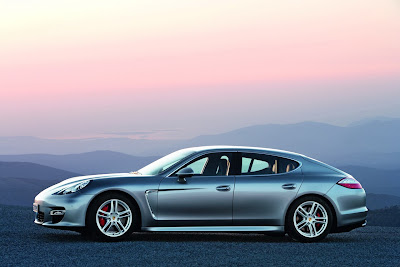 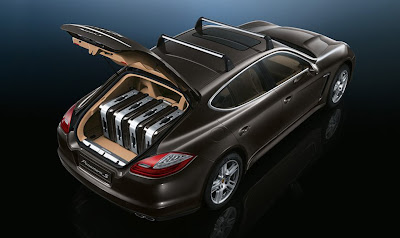