The Ferrari 330 P4 might have infamously lost to Ford’s GT40 in the 1967 Le Mans but it is still considered by car enthusiasts as the most beautiful car ever made. Now rendered in white by London’s Ink creative studios 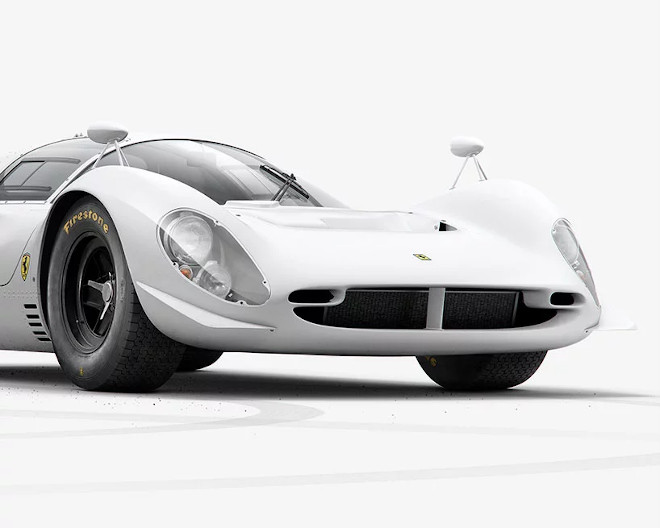 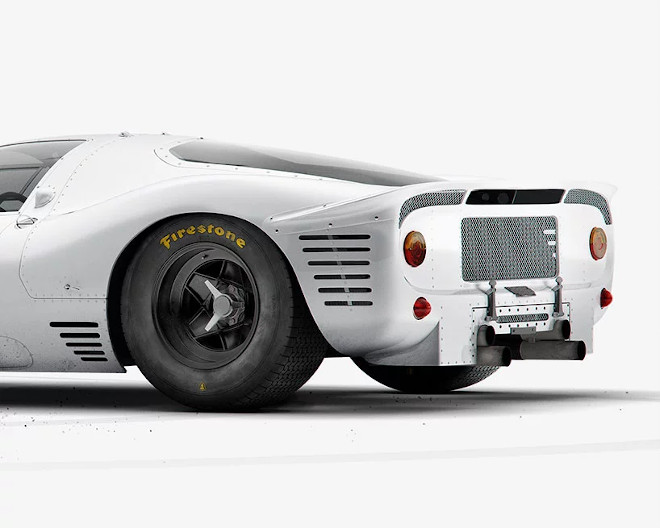 White, blanc, creme (a kind of off white), the appeal of the milky hue has been a source of cultural and aesthetic debate through the ages. Achromatic and hence, technically not a colour but a shade, Egyptian and Anglo-saxon societies considered white a symbol of purity and nobility but Asian cultures tend to associate it with mourning; however what is undeniable is the psychological appeal of aesthetic – it’s the most common colour in national flags, a palette associated with reincarnation, life and eternal values and now INK Studio’s latest work – the Plain Bodies series Ferrari 330 P4.

“Stripped of its traditional red coachwork paint, these CGI images celebrate functional form and uncomplicated art direction. We present the Ferrari 330 P4 as an object of beauty, its curves forever victorious.” – INK studio 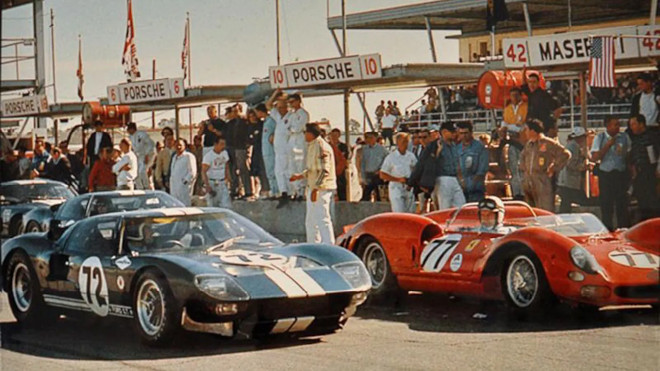 The advent of neoclassical architecture, thanks in part to Greek and Roman white marble structures, made white the most common colour for 20th century buildings of religious or civil authority – with new churches, and government buildings typically rendered in white and as such – the colour has become associated modernity and simplicity, especially with 21st century minimalist trends. 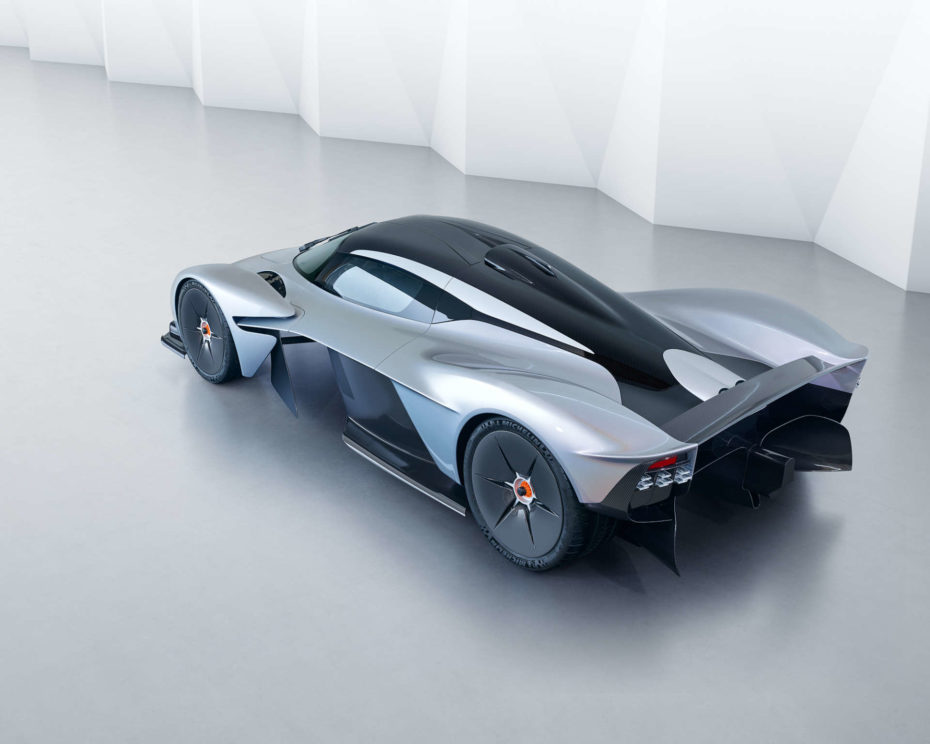 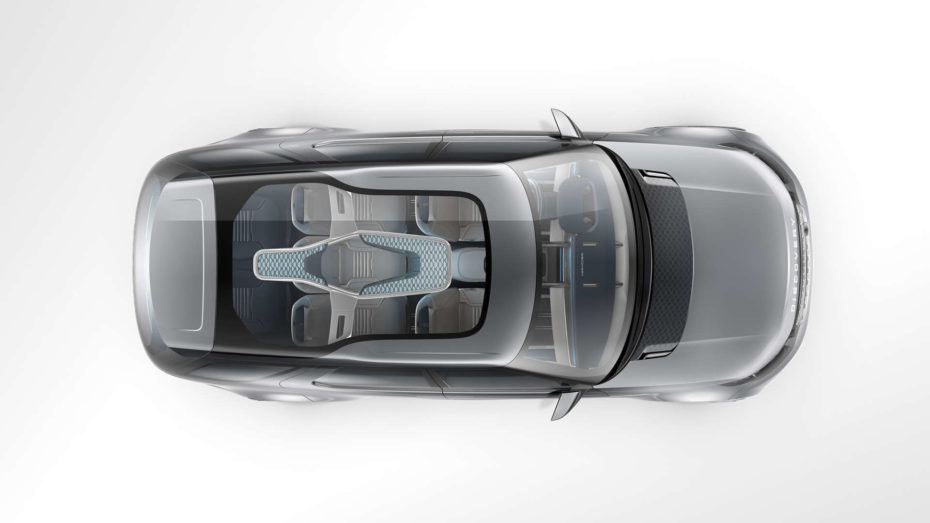 London-based INK studio, best known for their viral concept work on supercars like the 2017 Aston Martin Valkyrie, the three million pound hypercar was created in collaboration with Red Bull Racing and debuting the new design language for Land Rover at the New York International Auto Show heralding the Discovery’s “New Age”; the  English creative studio has put their vision and deft aesthetic instincts into a classic supercar of a glorious era – the Ferrari 330 P4, the antagonist (or protagonist, depending on which team you are on) of the new Ford vs. Ferrari movie. 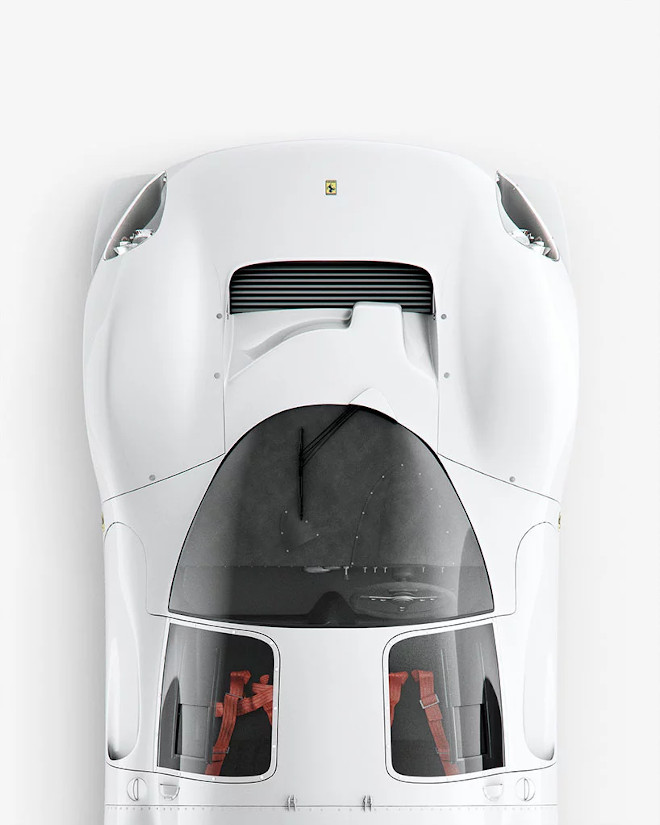 Transforming the historic supercar into a modern tribute to minimalist and Dieter Rams (unobtrusive approach to design) aesthetics, the classic Ferrari 330 P4 has been transformed into a contemporary icon, stripped down to its essence of light, tone and engineering. The effect is akin to black and white photography and an exercise of dynamic composition. 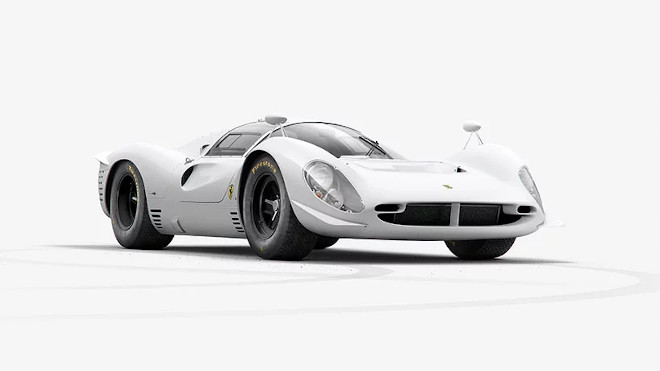 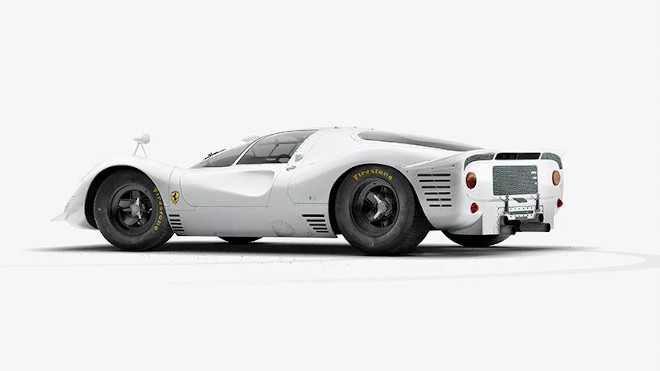 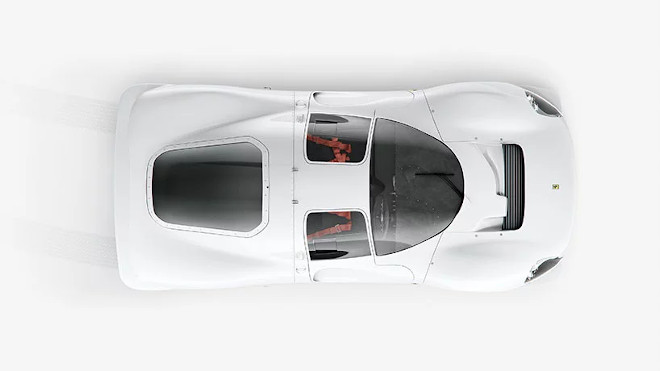 Dubbed the “Beautiful Loser”, the re-imagined Ferrari 330 P4 might have famously lost to arch-rival Ford after famously winning 1st, 2nd and 3rd place at the famed 1967 Daytona race but that same year, it was suffered a defeat at the hands of the Ford FT40 at Le Mans – nevertheless, it lost it in gorgeous style.