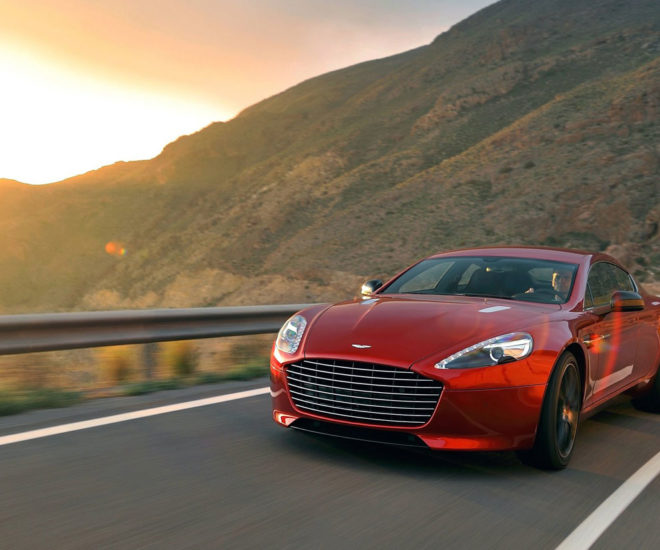 In two years, British sportscar manufacturer Aston Martin will launch an all-electric car that’s equipped with an 800-horsepower engine. It’s a suped-up version of the four-door Rapide, according to Automotive News.

Aston Martin CEO Andy Palmer said at Sunday’s Pebble Beach Concours d’Elegance that the company plans to launch an all-electric version of the DBX crossover by the decade’s end.

He confirmed the project of the all electric Rapide after having said in April that the company was considering the idea.