There have been Coupe iterations but only 5 Apollo Spiders ever built, and this particular model was the first Apollo 3500 GT Spider ever built 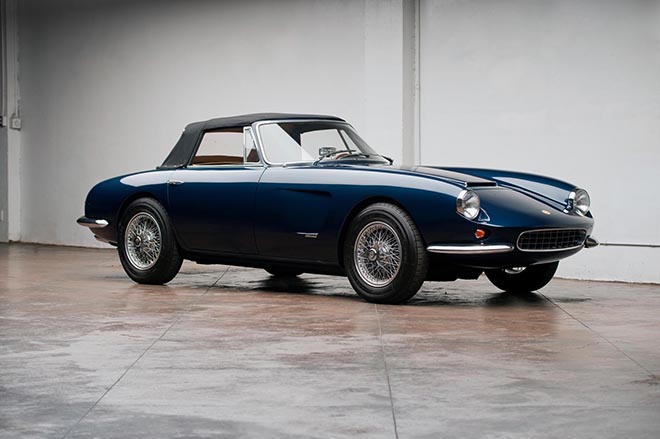 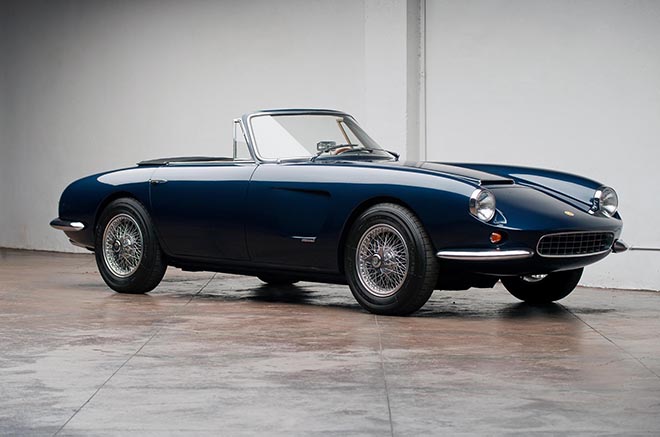 There have been Coupe iterations but only 5 Apollo Spiders ever built, and this particular model was the first Apollo 3500 GT Spider ever built. The Apollo project (for automobiles, not the NASA one) was a dream of Brown and Plescia, American Grand Tourers capable of competing with the best European GT cars during the 1960s golden age of racing. 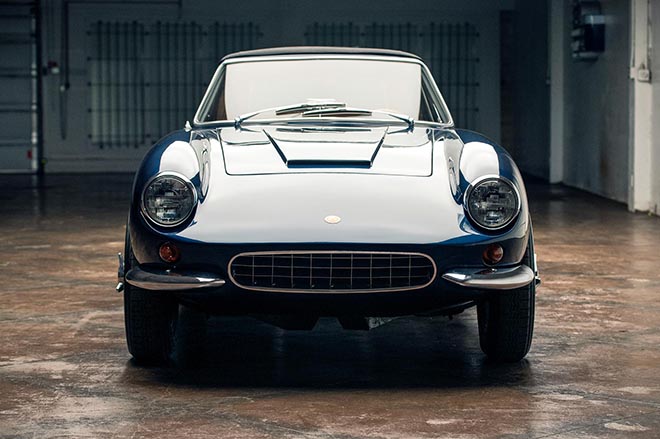 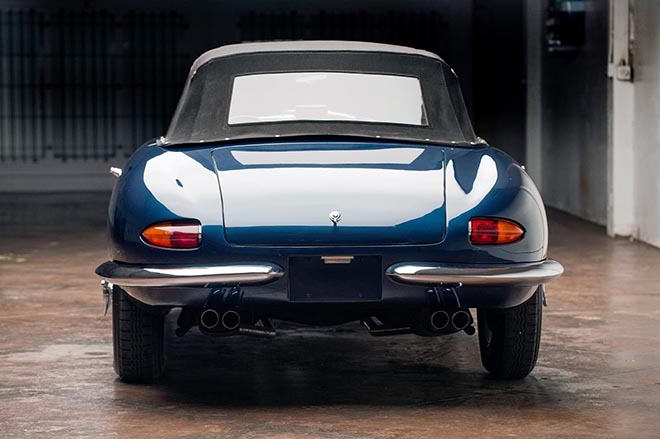 Dreams coming true are built upon a formula of 50% hardwork and 50% chance. A chance encounter between Brown and Frank Reisner, founder of Construzione Automobili Intermeccanica, would set things in motion to give an American sports car its head-turning aesthetics. This 1964 Apollo 3500 GT Spider looks Italian thanks to Intermeccanica, but inside, the Grand Tourer Spider runs on All-American internals – engine and transmission. 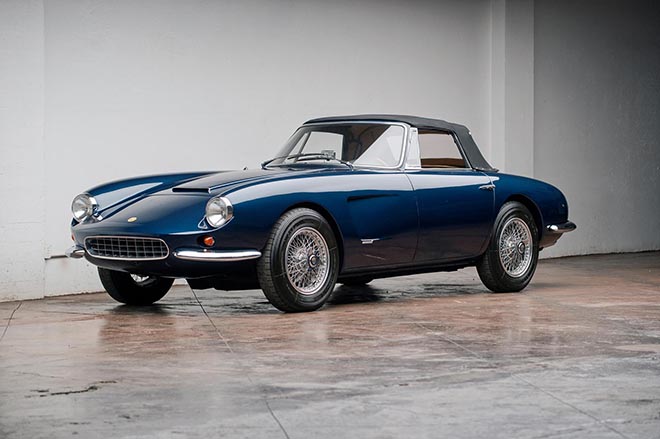 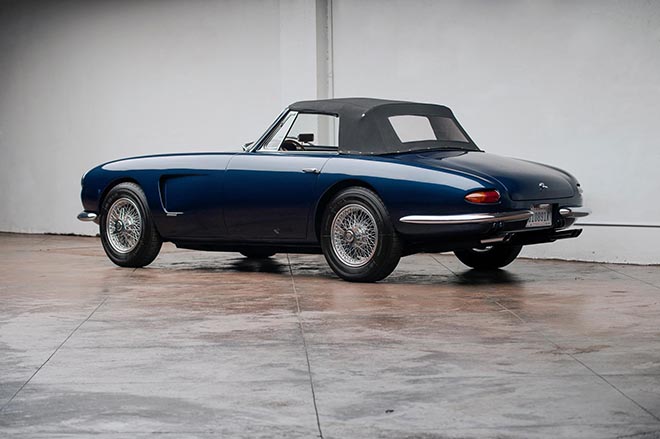 Inspired by Aston Martin and Ferarri, the ultra-rare 1964 Apollo 3500 GT Spider represents some of the most beautiful designs in American automotive history. But its no sporty-bimbo, the 3500 GT Spider has a lot of muscle via its highly modified Buick 215 V8.

The Buick V8 in was created in all-aluminum, at 144 kg, it was notably the lightest production V8 in the world during the 60s propelling the Apollo 3500 GT Spider to greater performance thanks to its torque to weight ratio. Suffice it to say, in using this power plant for their 1964 Apollo 3500 GT Spider, Brown and Plescia were the first boutique sports car manufacture to recognise the engine’s potential. 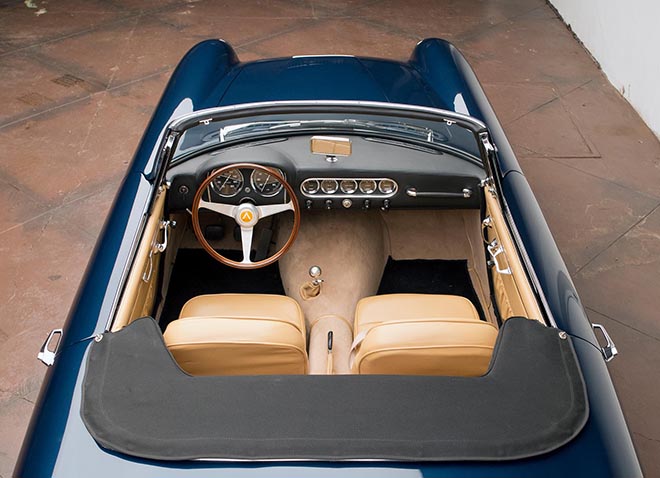 The Italian styling of an American muscle car heightened the appeal and demand of the Apollo 3500 GT Spider but the lack of resources to scale up production and manage international logistics and distribution eventually forced Brown and Plescia to close their nascent car manufacture after production of 88 models, mostly Coupes.

As a result of its low production run, surviving Apollos now enjoy great demand but the Spider enjoys especially high appeal. The first and one of only 5 convertibles ever built, this 1964 Apollo 3500 GT Spider is being auctioned at the Corpus Christi Old Car Museum sale. 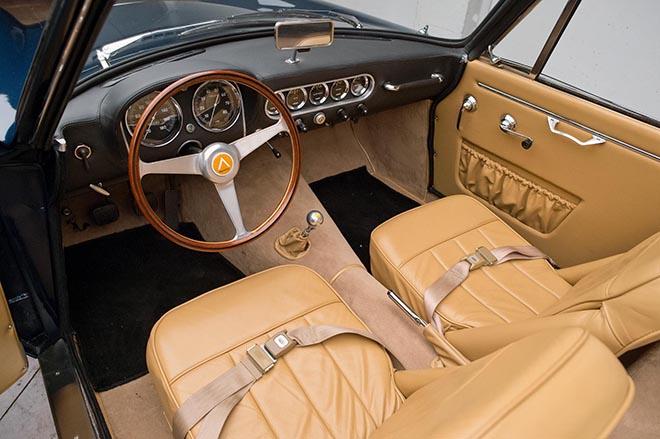 One of the most historically significant Apollo Grand Tourers, it had one previous owner before restoration by the founder-maker himself, Milt Brown, winning second in class at the 1995 Pebble Beach Concours d’Elegance.

Bid at  Worldwide Auctioneers on the 5th of October