The Destruction Company; member only!

The Destruction Company is a member only Fight Club-like organization that allows rich Americans to smash stuff to smithereens, using an arsenal of weapons. 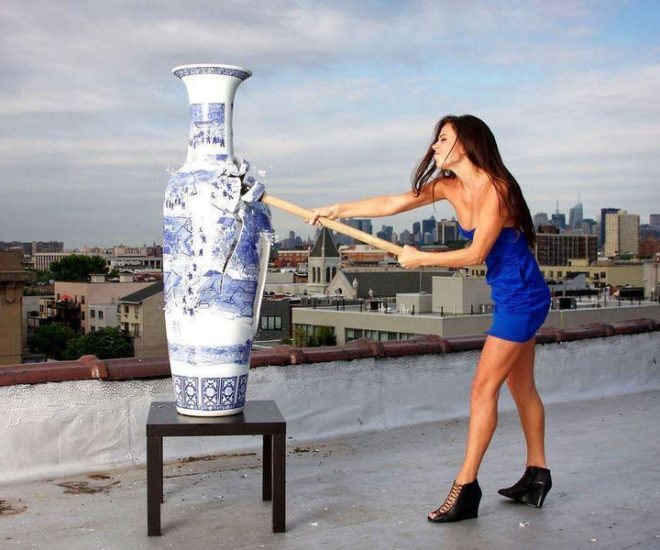 The Destruction Company is a member only club that offers its rich clients the unique chance to smash anything they desire with any weapons they choose.

Members can pick from a list of objects to smash – including furniture, televisions, guitars, fax machines, motorcycles, lap tops and pottery.

Members can also request a particular item they want to destroy – including luxury cars and pianos – which they pay to have brought in. They are then given a choice of weapon including baseball bats, golf clubs, battle axes, sledgehammers, lump hammers, swords, and chainsaws.

The members then visit the club’s warehouse and roof top space to don protective clothing and destroy the object bit by bit. The smashing – either individually or in group sessions – is filmed on camera so members can visit a control room and watch back footage of themselves in action.

The Destruction Company is now open in New Jersey and is hoping to expand its business to Los Angeles and London. Members pay an annual fee plus the cost of what is destroyed during each session – with prices ranging from $10 (set of plates), baby grand piano ($2,000), to luxury cars costing over $100,000 (see the list below).