Louis Vuitton is planning to expand its stationery offerings with more “paper goods and related paraphernalia.” 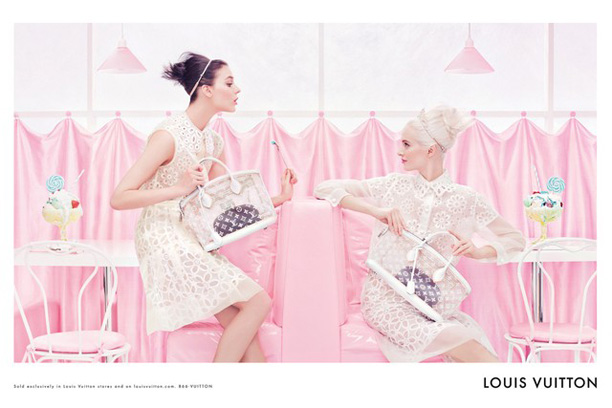 Despite its increasing innovations in the online arena, Louis Vuitton hasn’t forgotten the art of letter writing, with reports that the French luxury house is planning to expand its stationery offerings with more “paper goods and related paraphernalia.”

The expansion plans follow the house’s announcement earlier this year that it will be venturing into the realm of perfume, and is said to tie in with the development of its boutique in Paris’s Saint-Germain-des-Prés literary neighborhood — famous for its past associations with writers such as Ernest Hemingway.

While there has not yet been an official announcement, sources told WWD this week that the leather goods label will be adding to its existing offerings which include pens, agendas and notebooks, with plans to “pump up its writing category.”