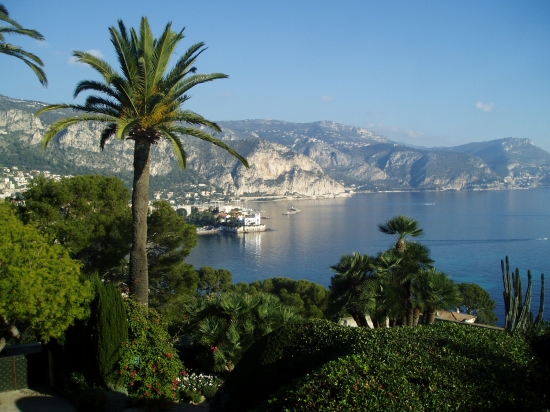 As we wrote about back in February, Russia’s richest man Mikhail Prokhorov had reportedly agreed to purchase the Villa for $750 million but later backed out of the deal, forfeiting a $55 million deposit. The Telegraph says there have been panic sales by owners desperate for cash. Riviera property sources said that one British owner […] 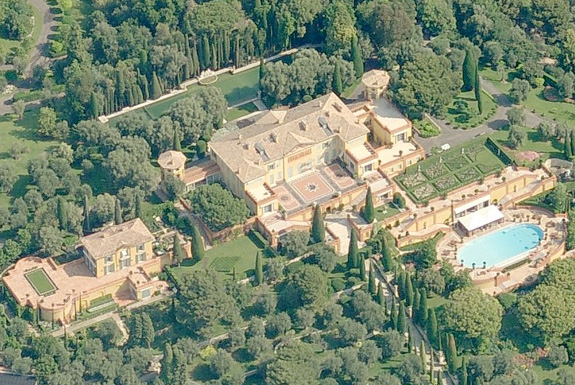 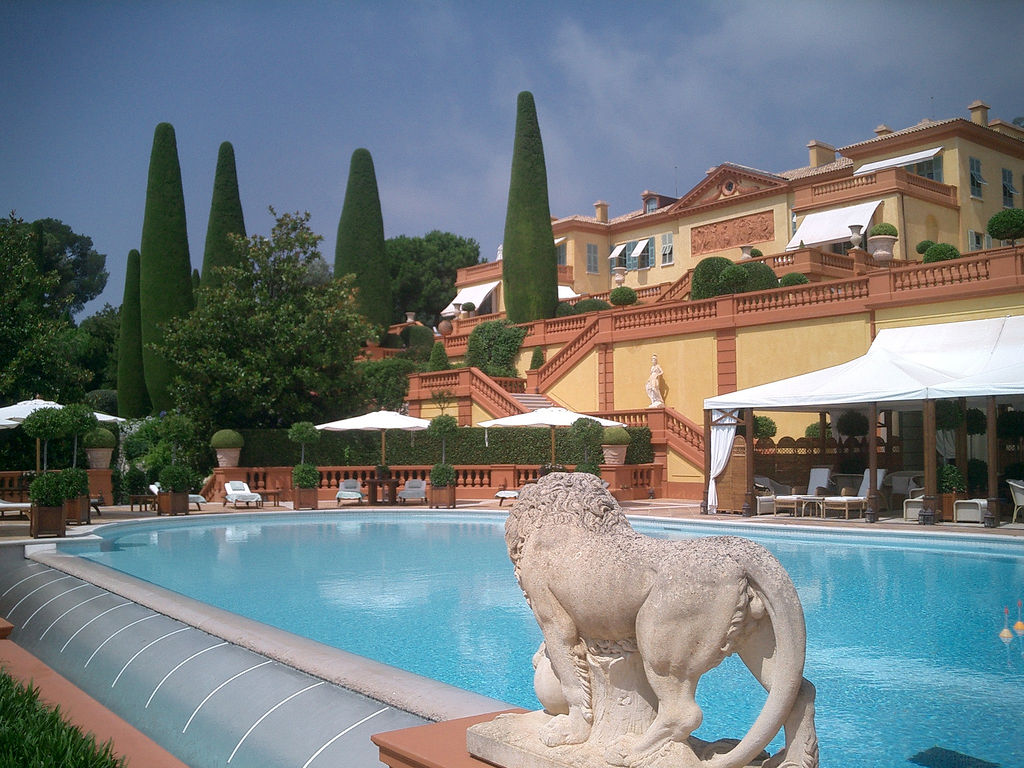