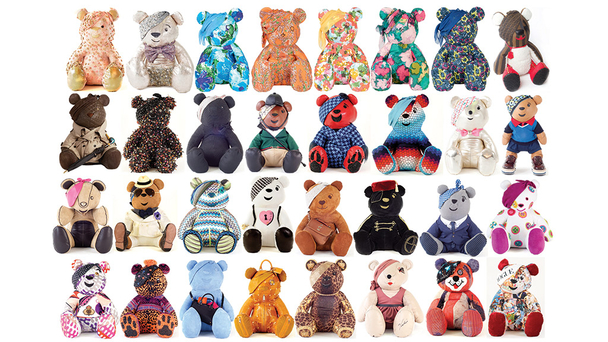 30 amongst the biggest names in fashion designed their own version of the iconic Pudsey Bear. The bears will be auctioned off for charity at Christie’s. 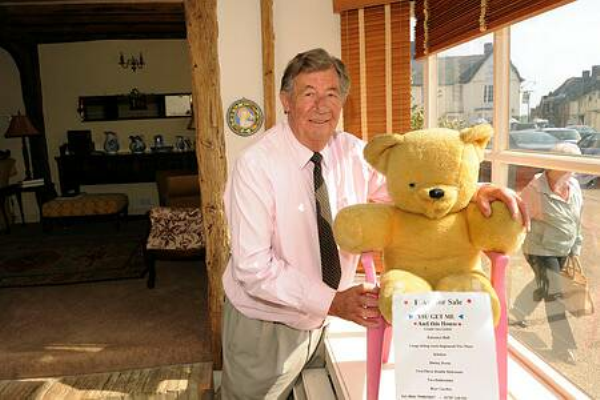 This teddy bear doesnâ€™t have diamond eyes and a gold nose like the one offered by Selfridges last year, but still, it asks for a whopping half a million pounds. But the buyer of the cuddly toy will also get the bear’s home – a beamed cottage in Lavenham, England – one of the country’s […] 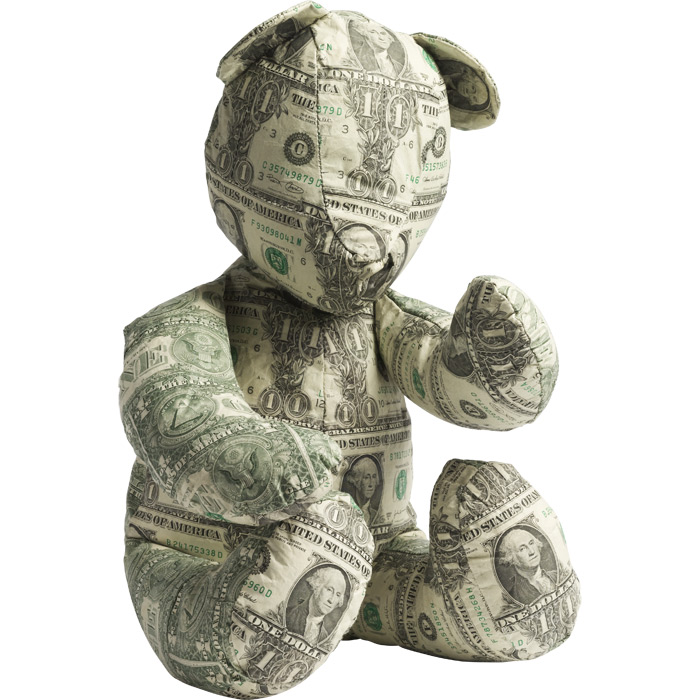 The bear is sewn entirely out of genuine U.S. dollar bills. No eyes, no mouth, just old dollar bills. The bear is 12″ tall and sells for a whopping $1,250 (far more than what is sewn on his body). Source: Vivre

“When the famous toy brand, Margarete Steiff, allows itself to produce the first ever “couture” teddy bear, it’s with the master of today’s luxury Karl Lagerfeld. A unique and unusual collaboration that shows us, one more time, how Lagerfeld is always on the avant garde. Steiff keeps on the innovation and brings you the first […]

The most expensive teddy bear

London department store Selfridges in London has unveiled their luxurious new Christmas offerings which will go on sale starting next month. The limited edition bear, which will be part of the store’s first ever toy collection, is thought to be the most expensive in the UK. This Â£43,000 ($85,000) teddy has eyes made of emerald […]

he quintessence of cuteness, Diorâ€™s smiling teddy bear is proudly dressed up in the classic Dior Logo canvas, with added softness for baby. A colorful burst of shimmering embroidered flowers blooms on the bearâ€™s left chest, adding another touch of joy to this chic, cheerful bear. Made in France. Price: $265 Via pricy-spicy