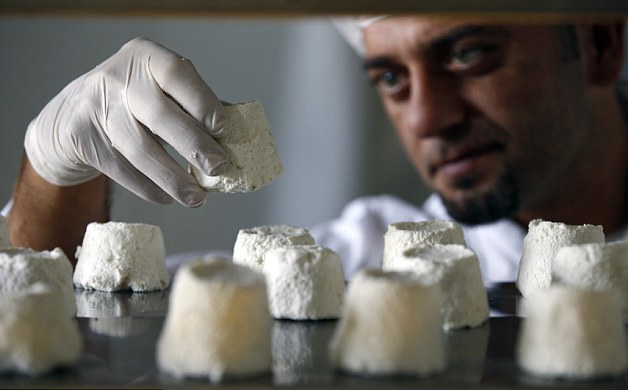 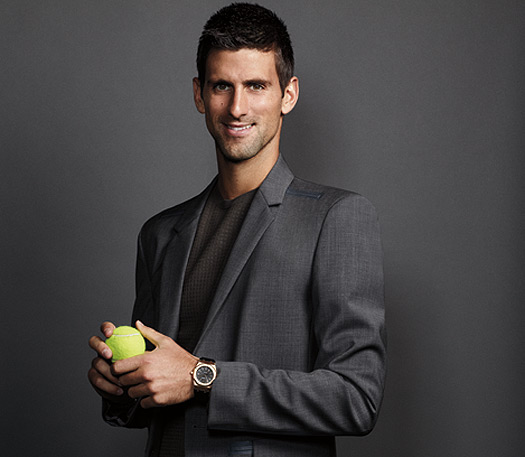 Novak Djokovic, the world’s top-ranked men’s tennis player, joined team Audemars Piguet as its latest brand ambassador. In a secret visit several months ago to the watch company in Le Brassus, Djokovic expressed his high regard for the brand’s latest watches. The three-time Grand Slam champion stated that he had been deeply impressed by “the […] 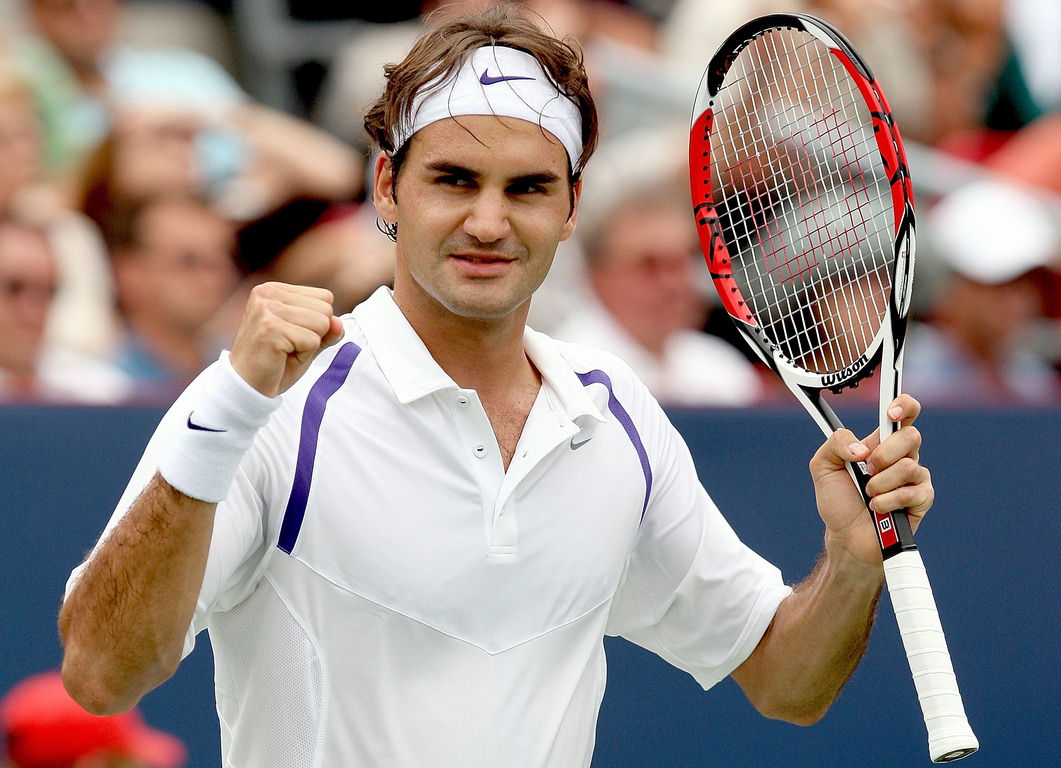 Forbes has unveiled a list of highest-paid tennis players in the world. Half of the top 10 are men and the half women. Roger Federer tops the list with whole year’s income of 43 million U.S. dollars while Russia’s Maria Sharapova follows him with earning of 24.5 million U.S. dollars. The rankings are based on […]