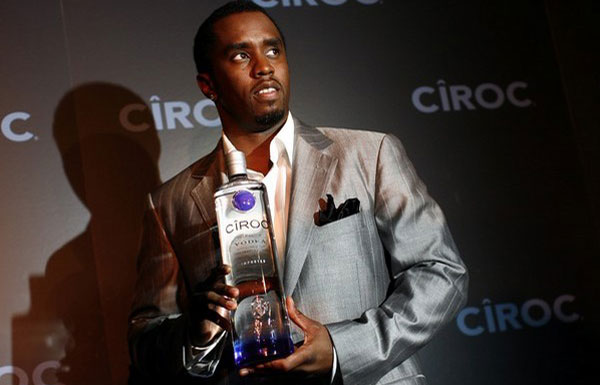 Celebrities have branded themselves with just about everything. Diddy, international mogul, just released a new line of flavored vodkas and Mariah Carey is promoting her new champagne with drunken public appearances. Many of the brands may not appear at your local beverage shops and the existence alone of some may be surprising… Mariah Carey is launching her own champagne, weeks after giving a loopy five-minute acceptance speech at the Palm Springs International Film Festival. Soon after her tipsy proclamations at the event, the star updated her Twitter account to announce her very own line of rose champagne, christened Angel! “Didn’t realize they put the champagne on the […] Mariah Carey was paid a staggering $1.5 million for a one-off performance at the launch of the Mardan Palace in Antalya, Europe’s most expensive luxury resort Saturday… But she walked away with much more than expected ! According to the New York Post’s PageSix gossip column, Mariah Carey was gifted millions more in sparkling jewels, […] 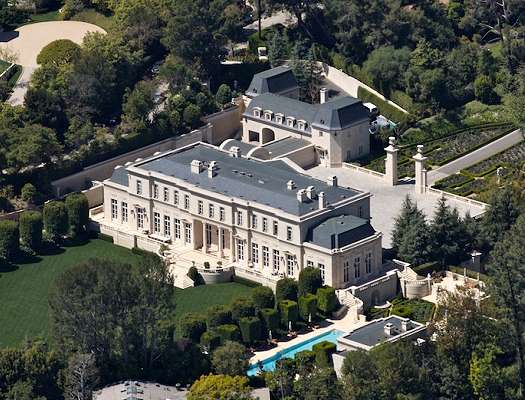 Yes, the Fleur de Lys is a humongous Beverly Hills mansion, but on top of that, it is considered the most expensive estate in the world and pop star Mariah Carey and husband Nick Cannon are making a bid to buy it, according to Zillow.com. It is listed for sale for $125,000,000 by Joyce Rey […]