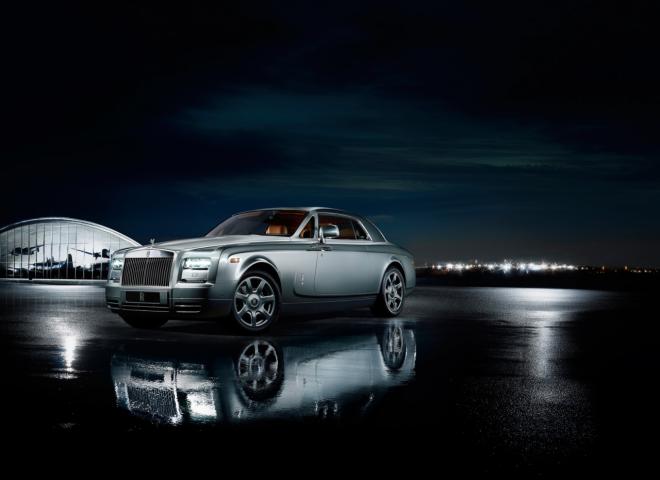 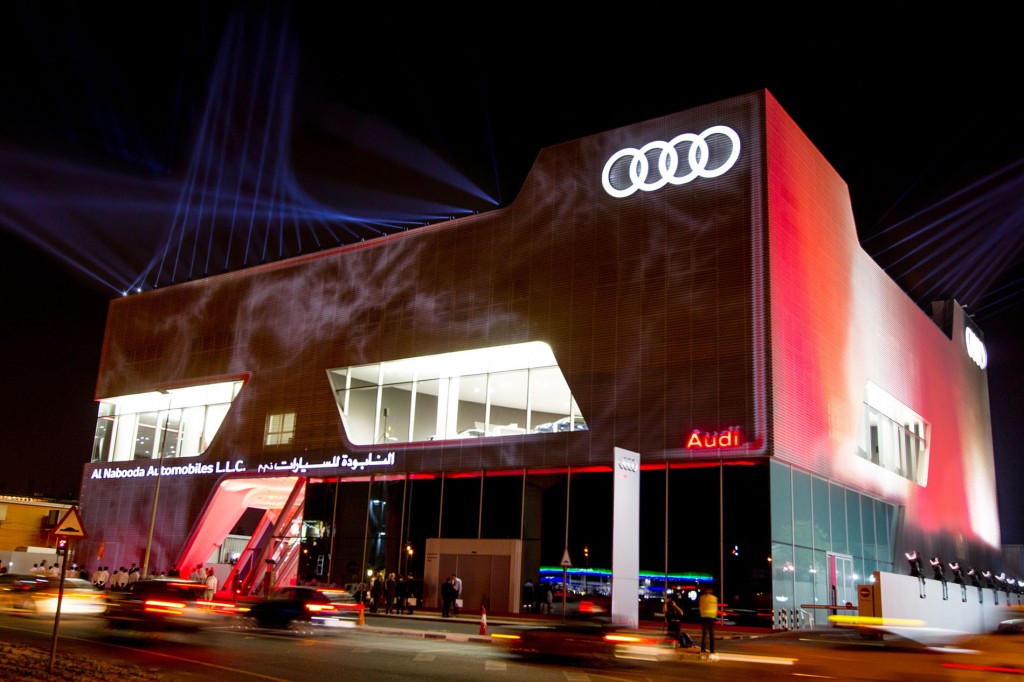 Al Nabooda Automobiles has opened the largest Audi showroom in terms of new cars on display in the world in Dubai, with 57 models on show. 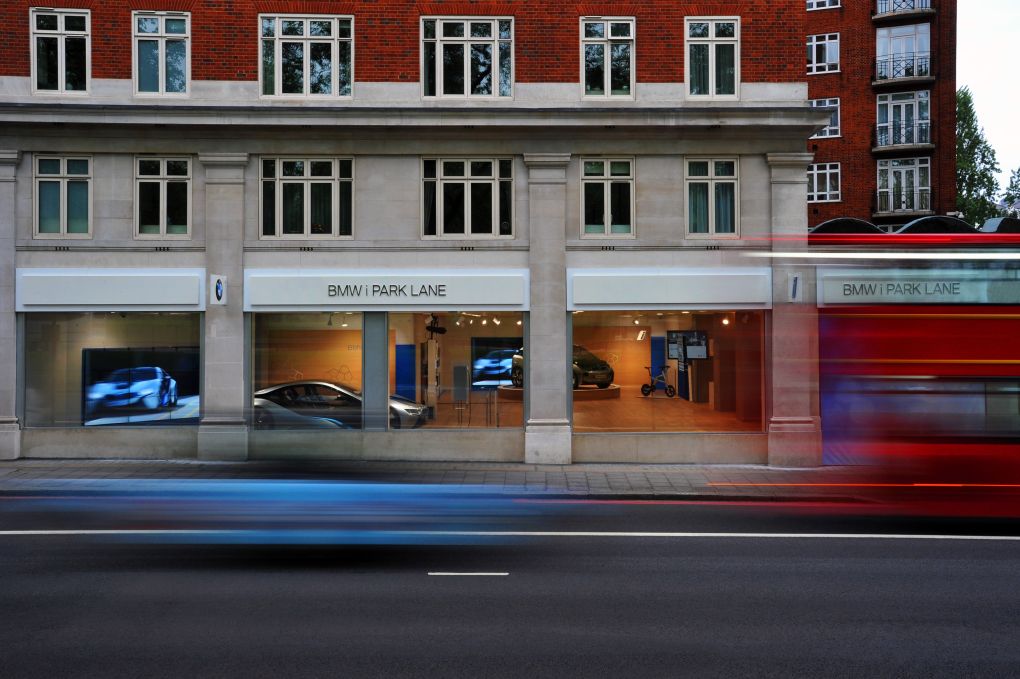 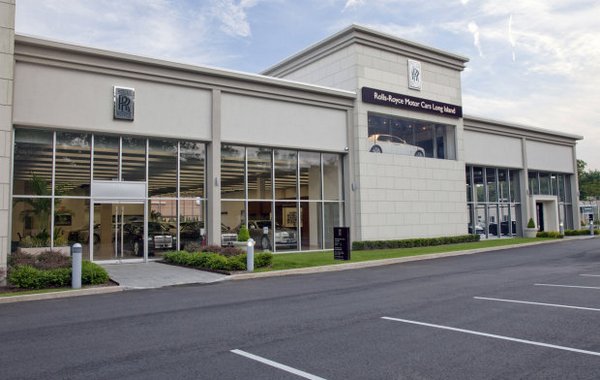 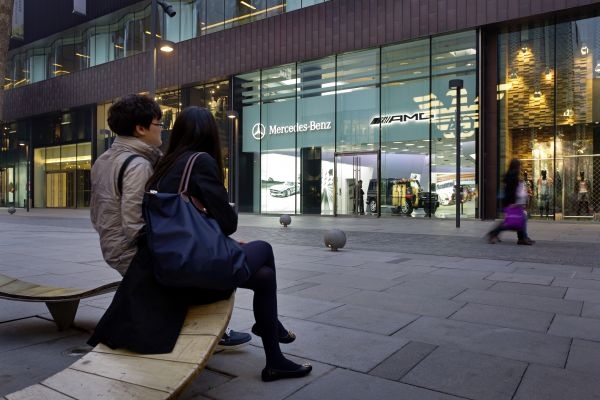 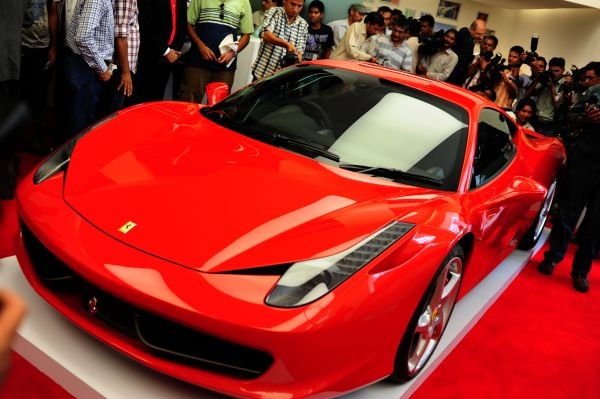 Ferrari launched its first dealership in India on Thursday, seven years after it entered China but with the same aim of satisfying demand for flashy cars from the growing class of Asia’s super-rich. The full range of sports cars from the Italian manufacturer will be on sale, with the cheapest model, the California, priced at […]