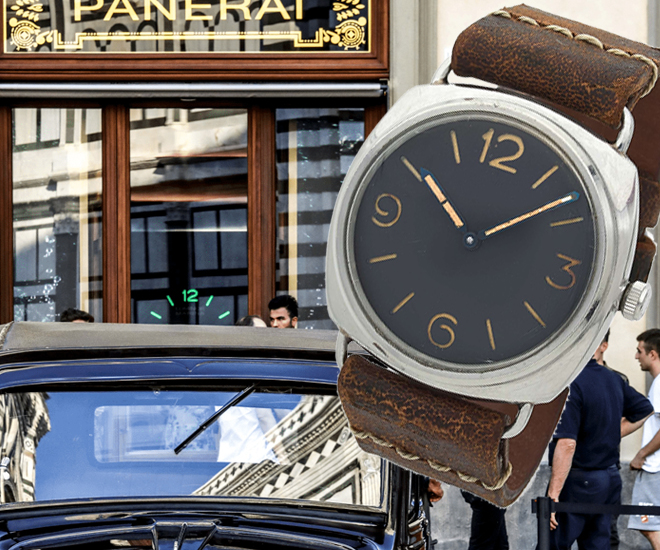 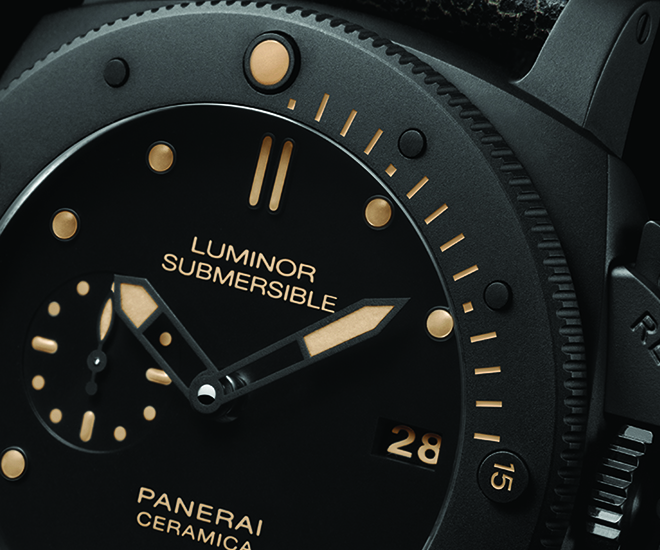 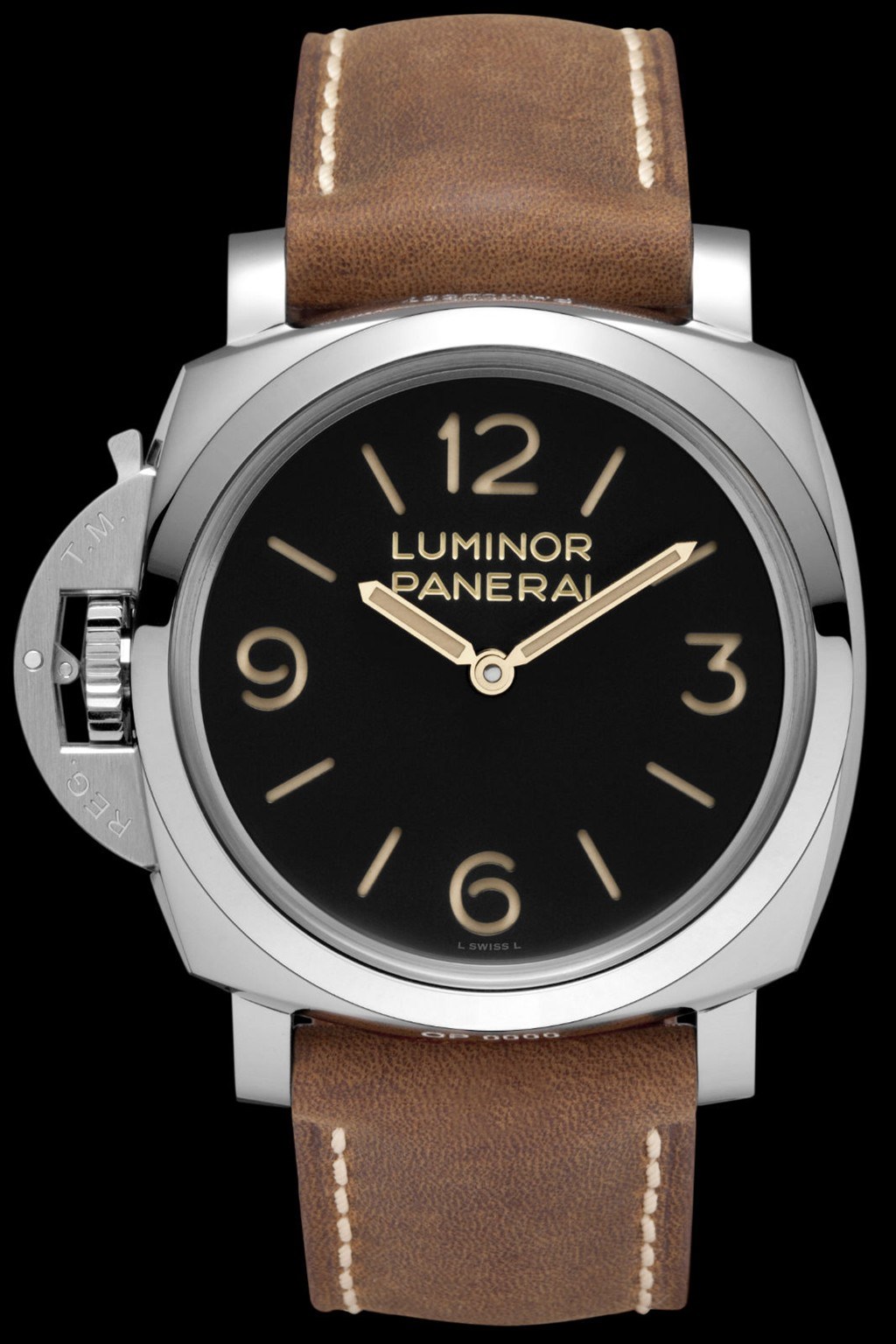 Left-handed watches have been, and still are, important instruments in naval units. Contrary to popular belief, they were not designed for left-handed people even though they are indeed useful that way. In the past commandoes in the Italian Navy need to wear several instruments such as a compass and depth gauge in addition to their […]