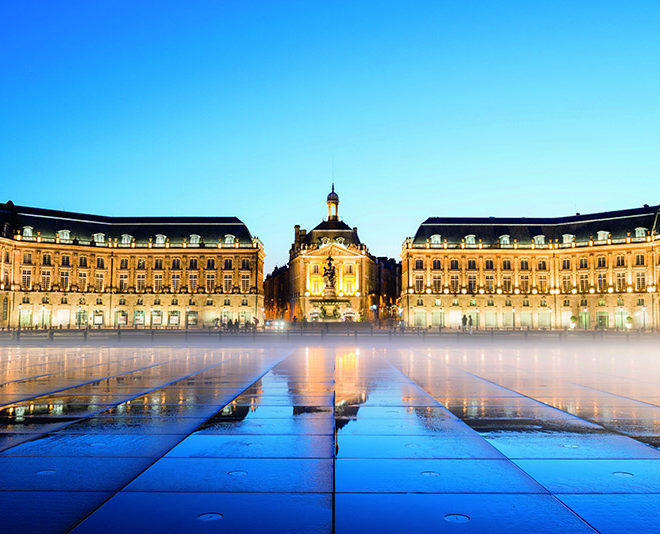 Lonely Planet has selected the French city of Bordeaux as the hottest urban destination for 2017 but it has long been on our list of excellent places to visit. 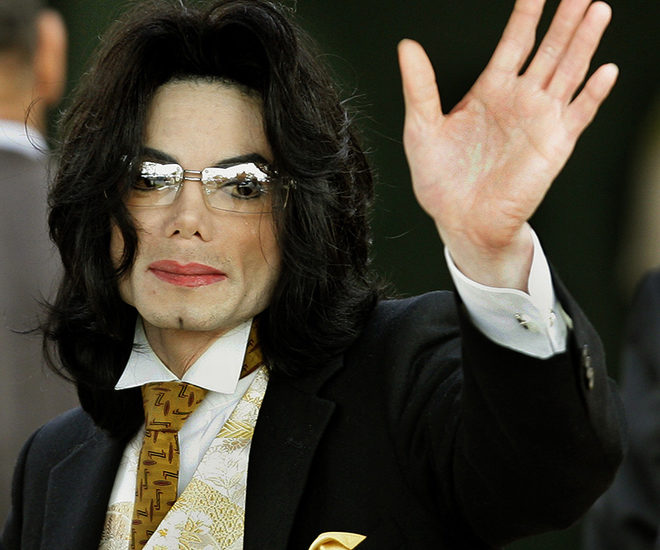 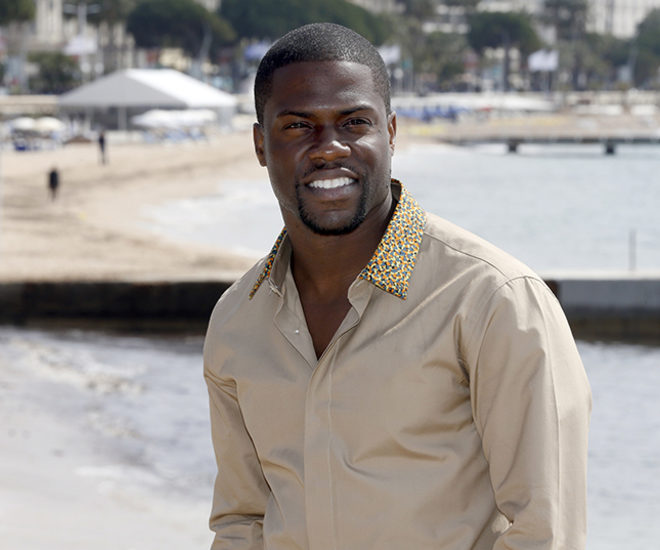 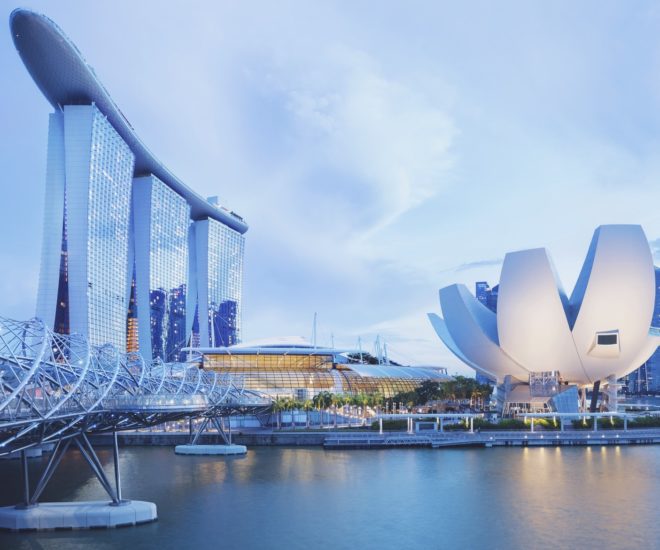 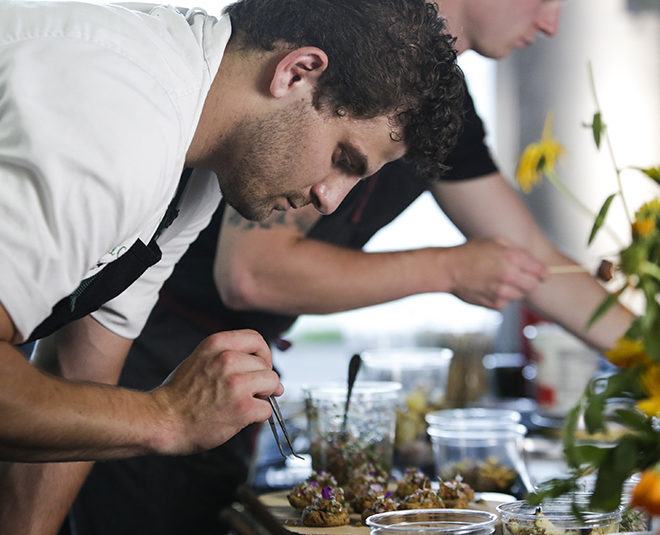 Best Restaurants in the world: Opentable announced the top places to eat in United States and CanadaTop US, Canada Restaurants Revealed: OpenTable

California leads OpenTable’s list of the 100 Best Restaurants for Foodies in America, with 17 venues. 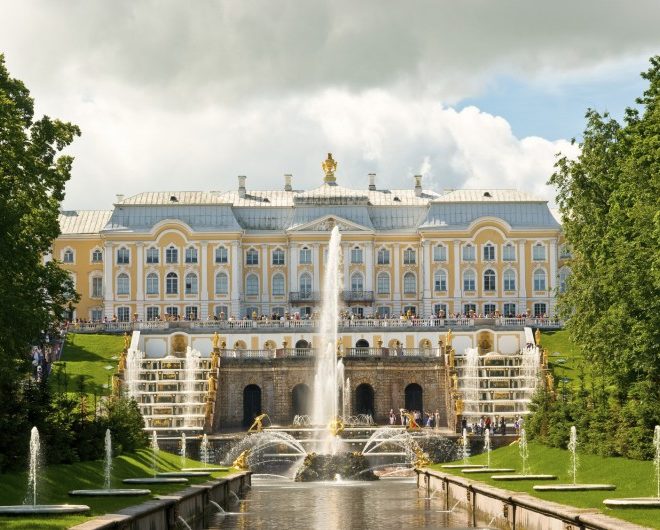 The world’s cruise travelers have spoken and they have named St. Petersburg, Russia, the best cruise destination for 2016.