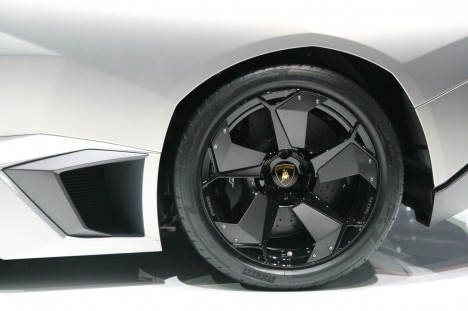 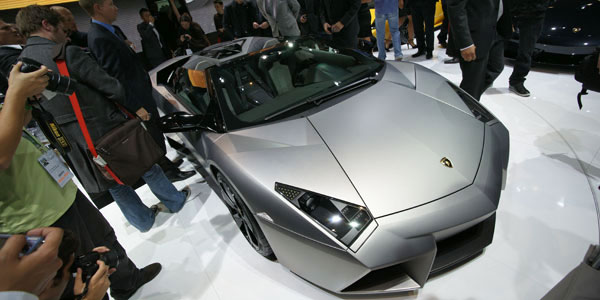 Check out the brand new film for Lamborghini ReventÃ³n that the agency Philipp und Keuntje did for the IAA Frankfurt. â€œThe ReventÃ³n is the most extreme car in the history of the brand,â€ said Stephan Winkelmann, President and CEO of Automobili Lamborghini S.p.A. Only 20 units of the Lamborghini Reventon Roadster will be created, with […] 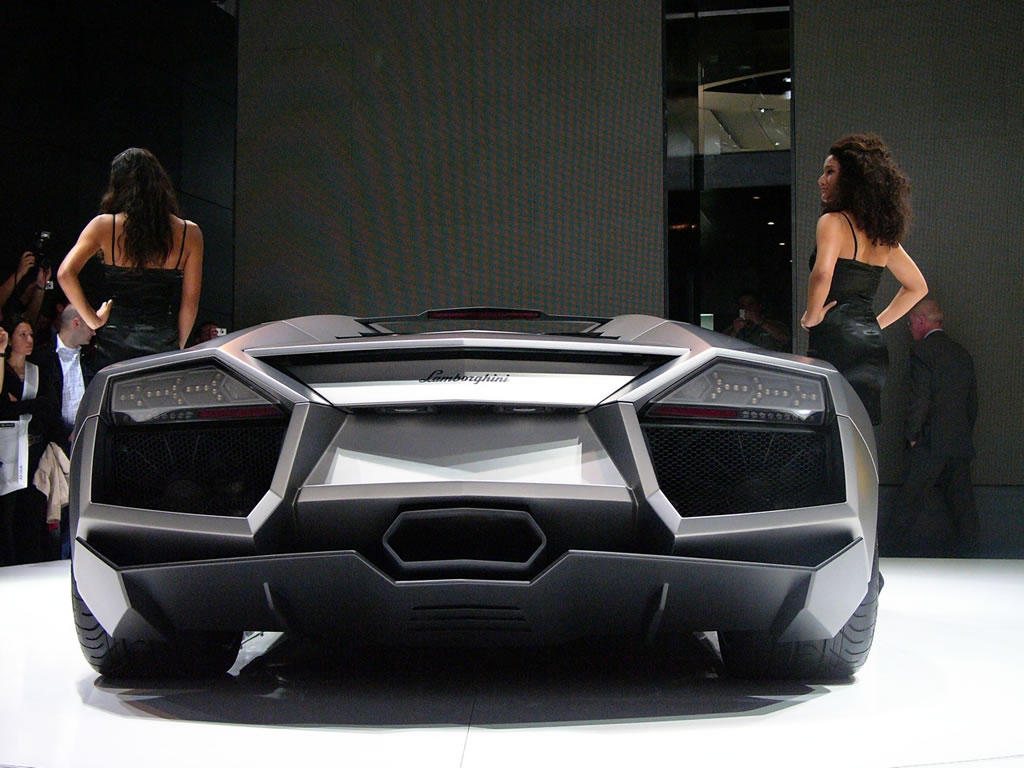 The Reventon Roadster, the drop-top version of a Lamborghini legend, has made its world debut at the Frankfurt Motor Show which began on Tuesday. For those of you not in the know about the fight jet-inspired Reventon, it was launched by Lamborghini back in 2008. With only 21 units (20 production/1 prototype) produced, the Reventon […] 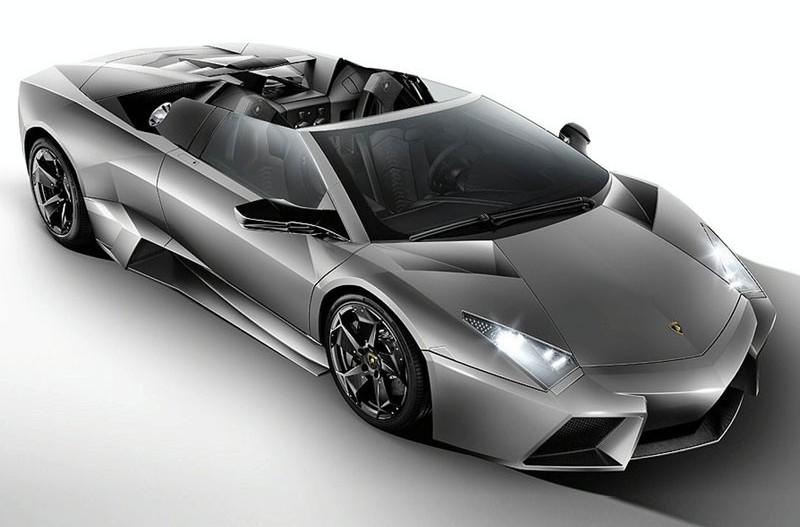 The Italian dream-carmaker, Lamborghini, will reveal at the Frankfurt Motor Show the long rumored Lamborghini Reventon Roadster. As the coupe model the car redefines style and elegance with alcantara upholstery, carbon fiber trim and body panels and aggressive 18-inch wheels. There’s nothing official, but the topless Reventon will probably be powered by a 6.5-liter V12 […]