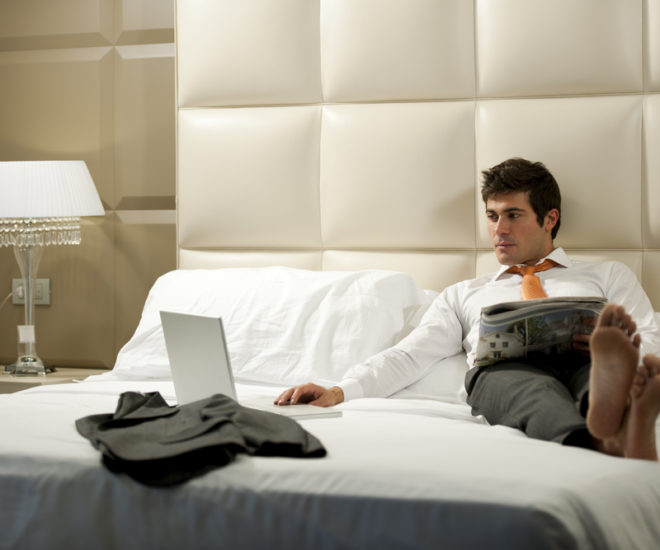 Travellers spend billions each year on Wi-Fi and roaming

The index outlines the actual costs of connectivity for business travellers and the impact of unchecked mobile data roaming costs. 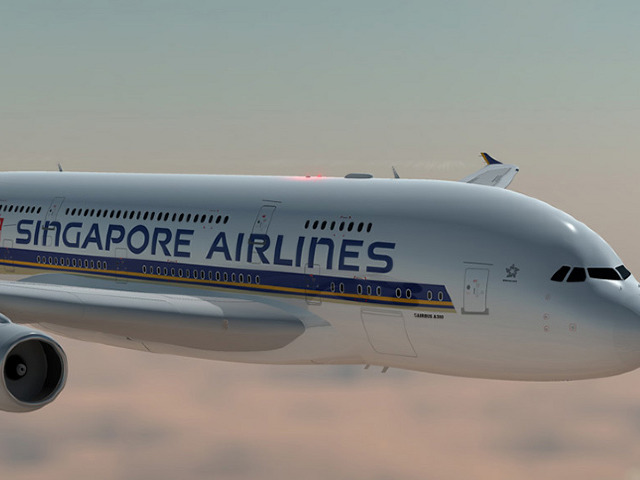 Passengers flying with Singapore Airlines (SIA) can now access the internet for a fee, announced the airline Thursday. SIA passengers will not only be able to send and receive emails on smartphones and other electronic devices during their flight but also send and receive SMS text messages with GSM-compatible mobile phones. 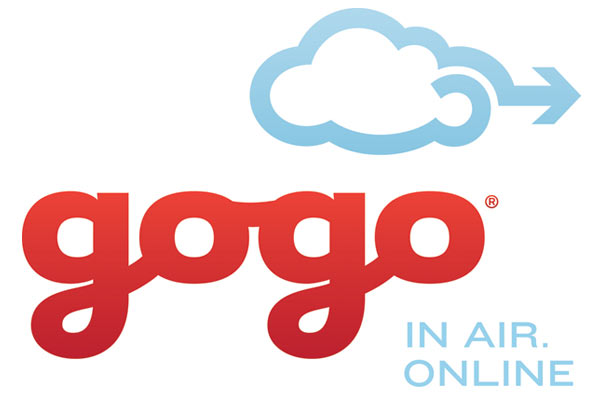 Passengers with a penchant for online shopping will now be able to enjoy free access to eBay on some Delta Air Lines and Virgin America planes. In-flight connectivity provider Gogo announced on August 13 that passengers will have unlimited access to the more than 300 million listings on the online auction and shopping site on […] 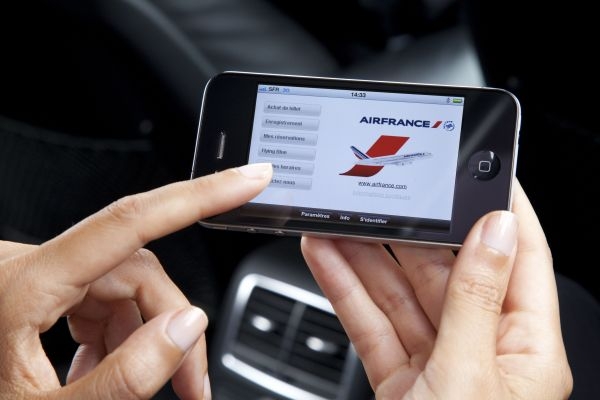 Starting in 2013 Air France-KLM plans to test, in partnership with Panasonic Avionics, a program that brings on-board connectivity to the airlines’ long-haul flights. 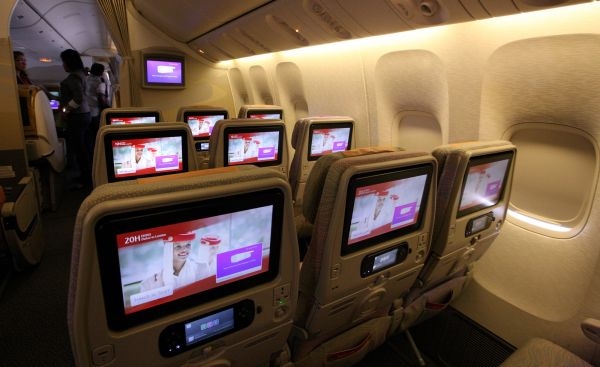 The new 12.1-inch screen is the largest economy class seatback system in the world, Emirates says, complete with high-definition displays. 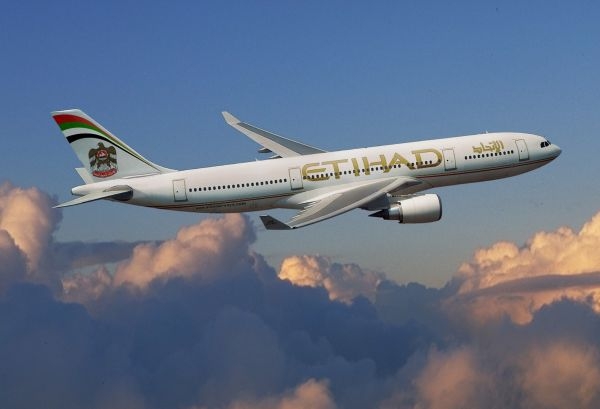 Abu Dhabi flag-carrier Etihad has announced plans to roll out onboard wireless connectivity for its long-haul routes. The carrier confirmed September 28 that two aircraft flying between Abu Dhabi and Europe would be kitted out by the end of the year. Further aircraft will be added by March 2012, the airline said, and it is […]