Benetti has delivered the 107m Lana to her owner, with the eight-cabin gigayacht joining Imperial’s Charter Central Agency fleet. 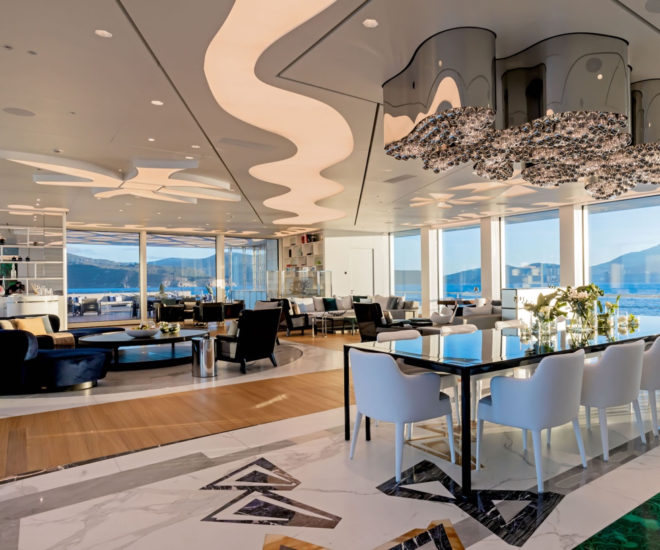 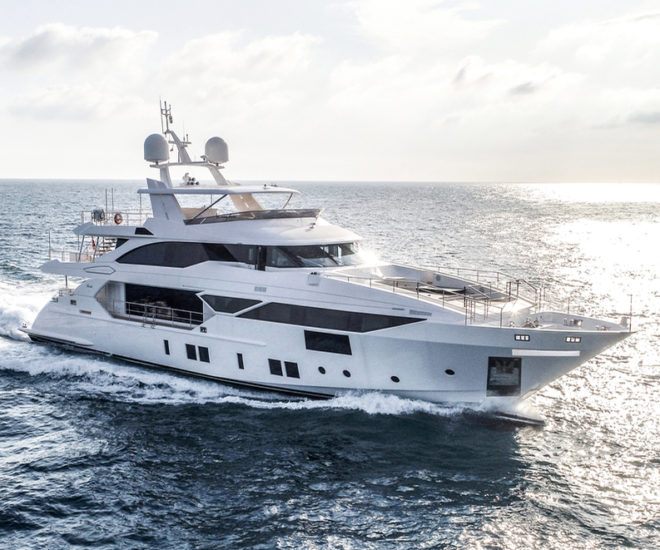 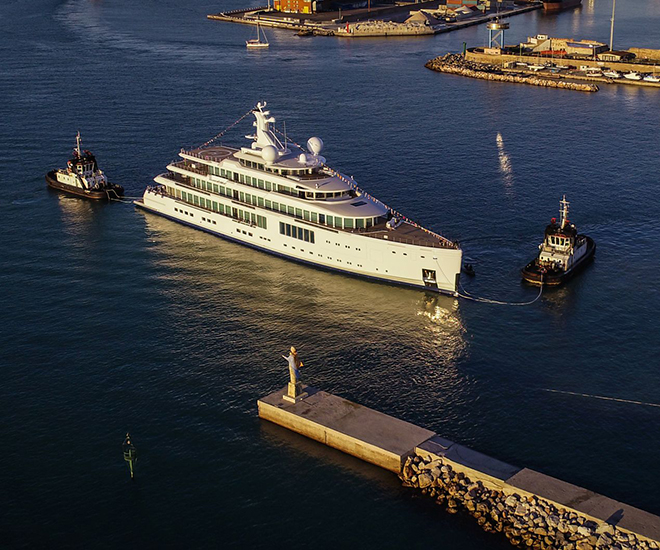 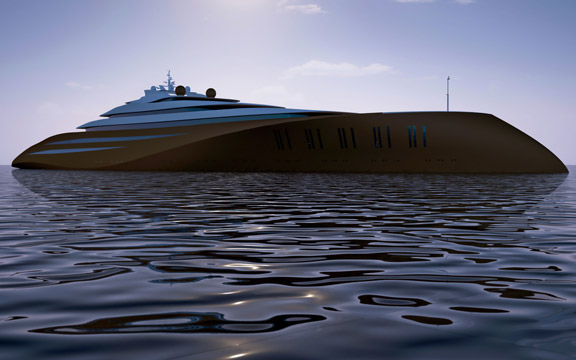 Belgian-based Emocean Yacht Design has unveiled a rendering of a 200-metre gigayacht which if completed would be the worldâ€™s largest yacht by far.