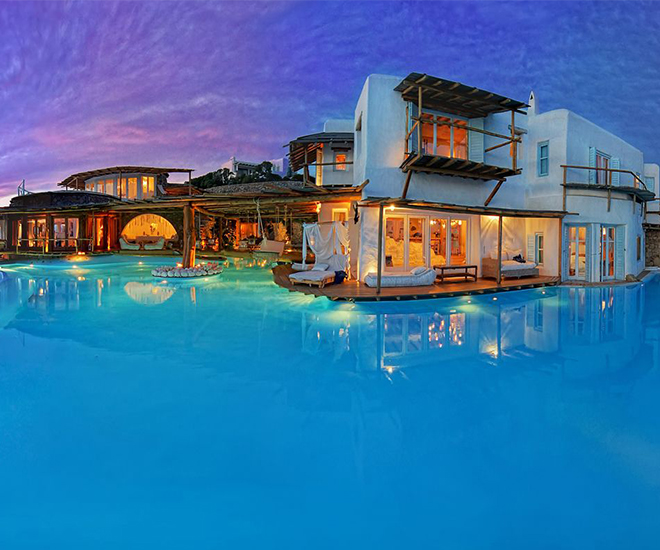 The crown jewels of the Mediterranean—Mykonos Luxury Villas 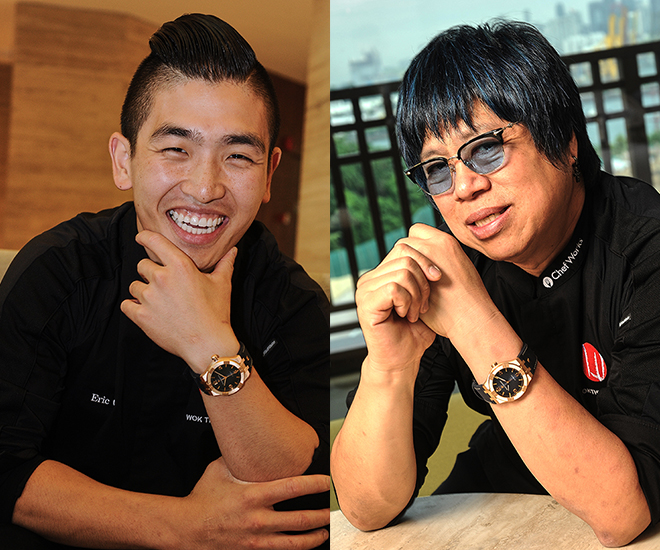 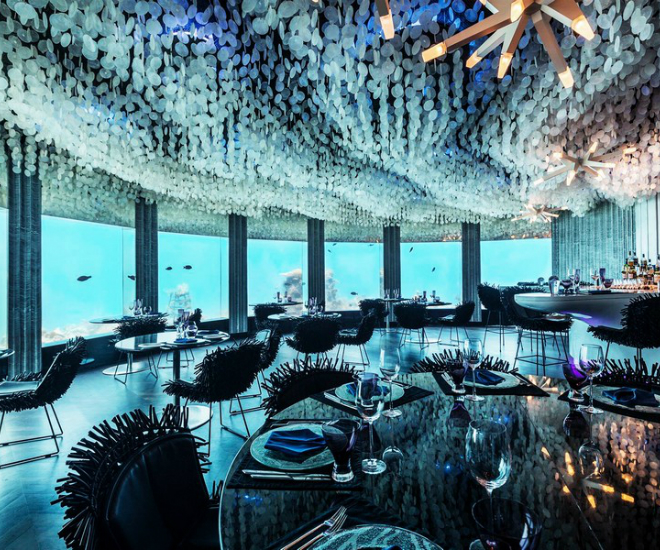 Best Luxurious Bars to Visit in the World

Be inspired by the world’s most luxurious bars from London and New York to Melbourne and Maldives. The specially curated concoctions might strike a chord with your tastebud and leave you breathless. 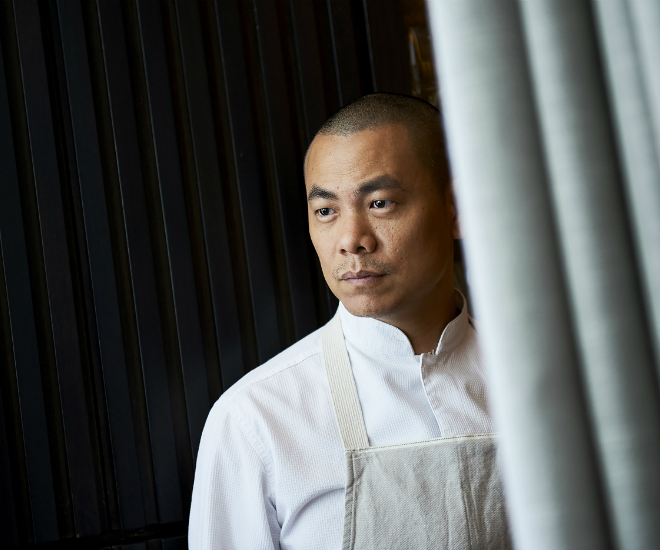 Despite closing Restaurant Andre in the busiest destination in Singapore, another new eatery will resurrect in its place towards the end of the year. 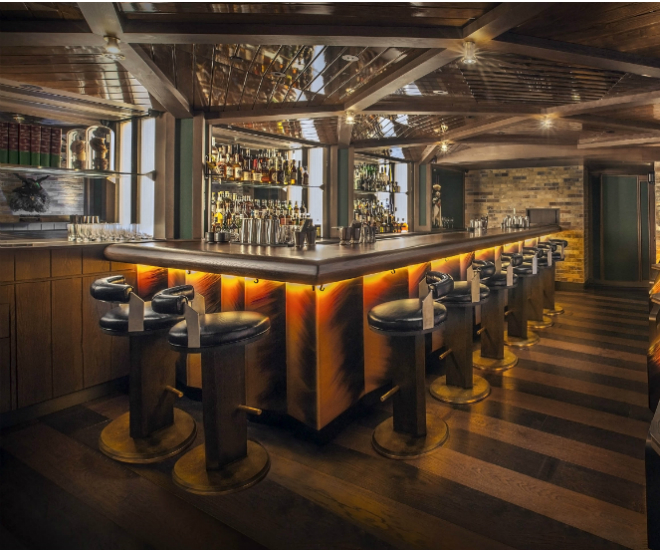 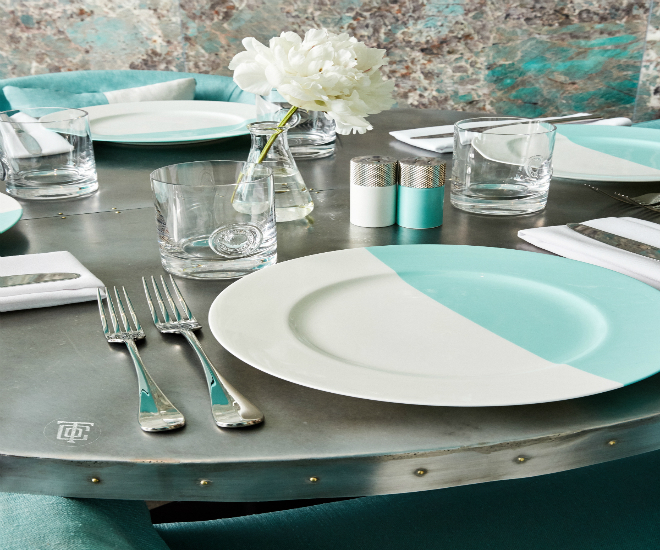 Breakfast at Tiffany’s in NYC is Now a Real Thing