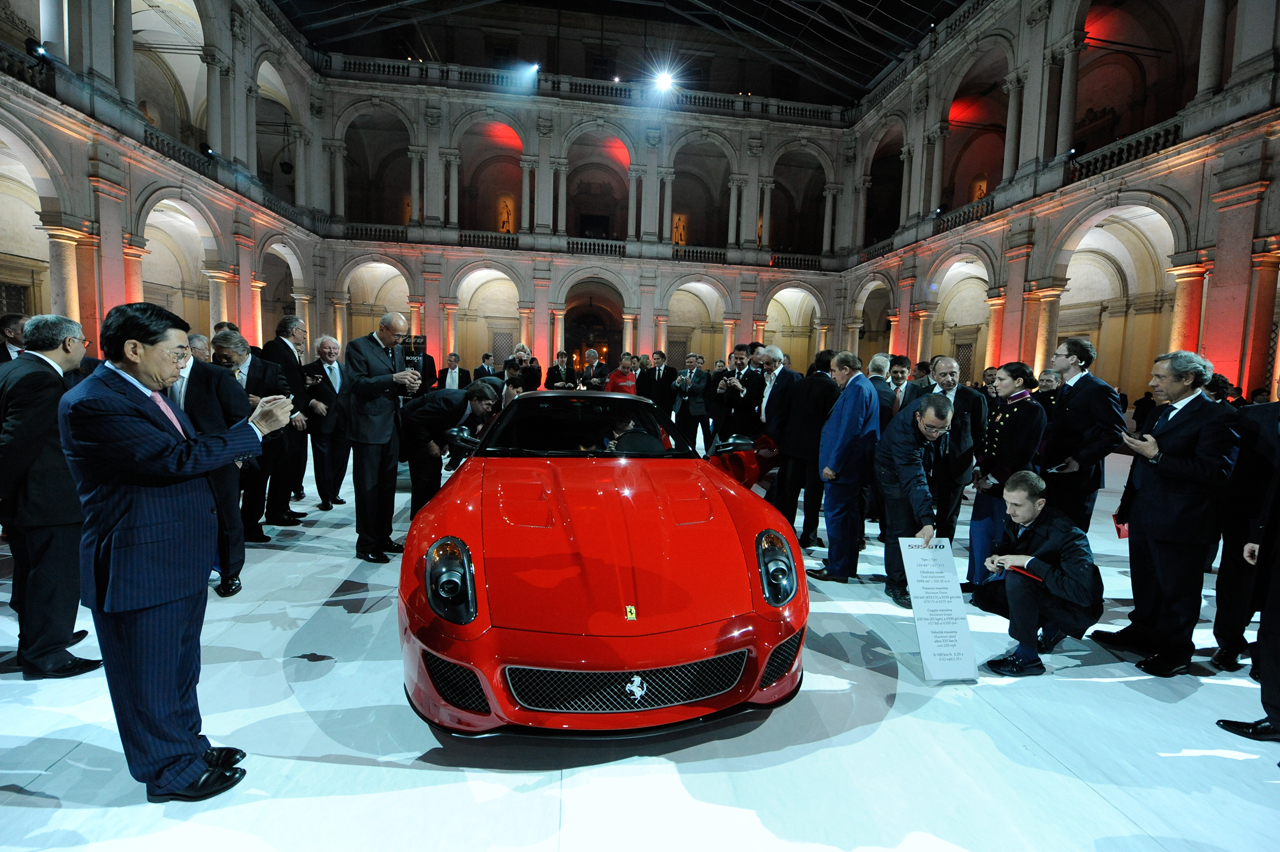 The Ferrari 599 GTO, the company’s fastest ever road-going car and is reported to have already sold out. The 12-cylinder Berlinetta, made its first public outing last night at the Ducal Palace military academy in nearby Modena. There it was unveiled to a crowd of 500 customers by the company’s top brass, including chairman Luca […] 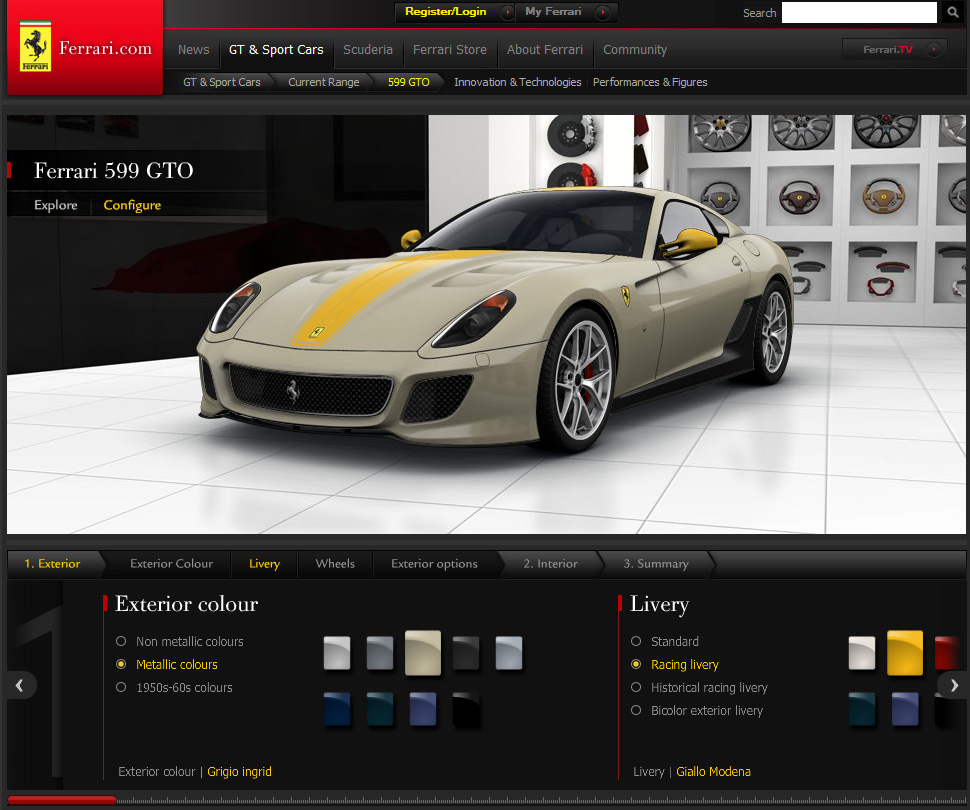 Ferrari has launched an online configurator for the 599 GTO, ahead of the car’s unveiling at the Beijing Motor Show. Ferrari has prepared a very comprehensive list of options. Take colors, for instance: the carmaker is offering no less than 26 colors, including metallic, non-metallic and 1950s-1960s colors. The wide choice of colors can be […] 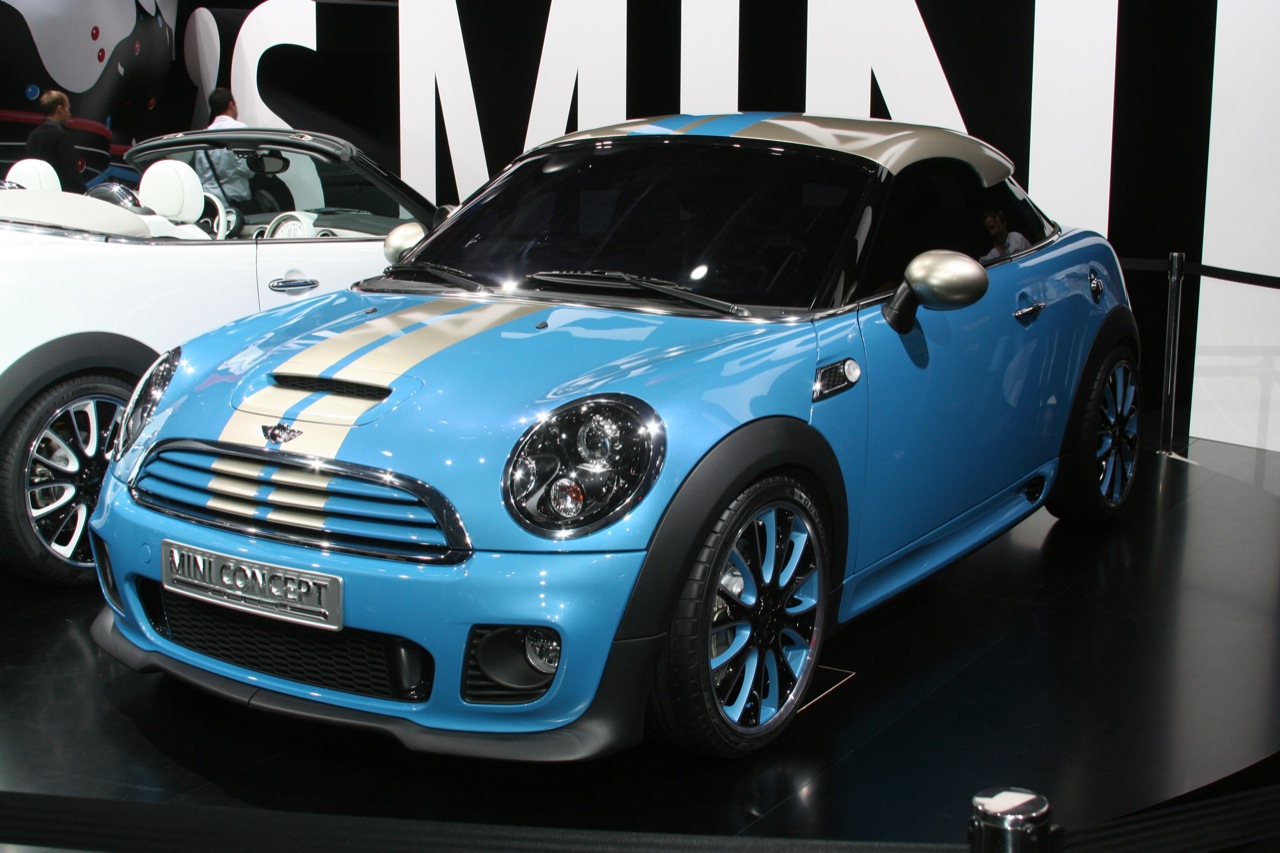 Ferrari have released the Ferrari 599 GTO their fastest road car ever based on the 599 GTB Fiorano. The 599 GTO takes its name from the legendary 250 GTO made in the early 1960â€™s and the GTO stands for Gran Turismo Omologato. The car is powered by the same six liter V12 engine as the […]