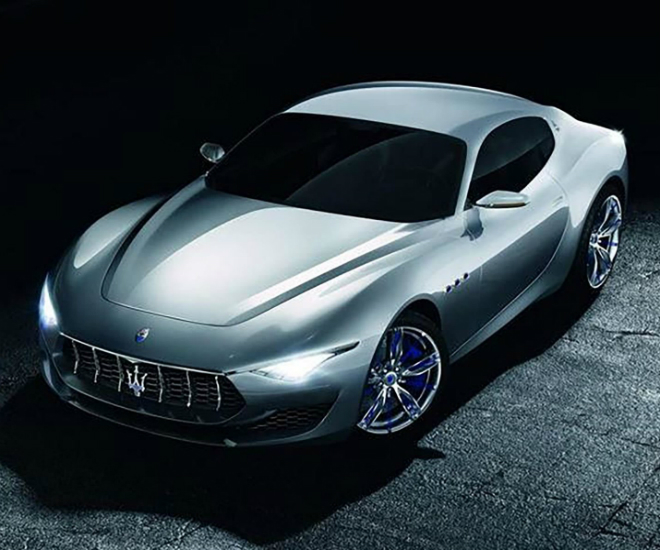 The Electric Sports Car to Take On the Roaster

After years of delay, the Maserati Alfieri is finally entering production, with great ambitions set for it. 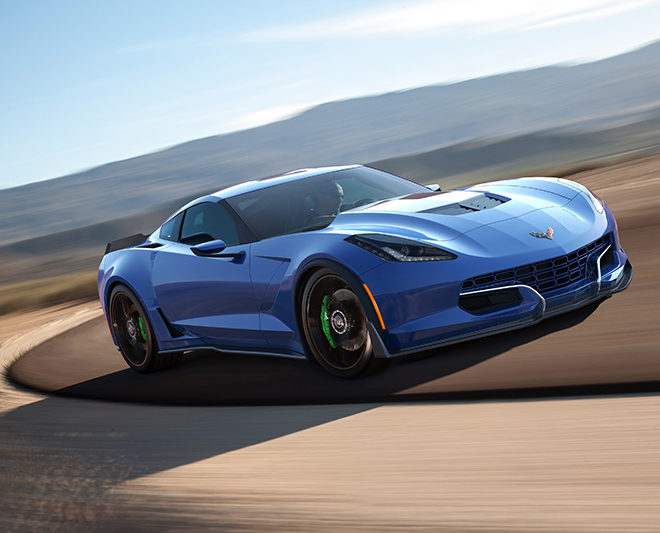 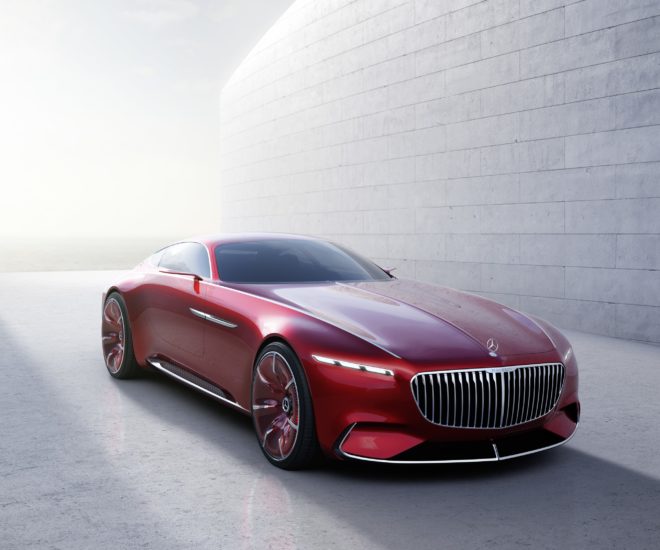 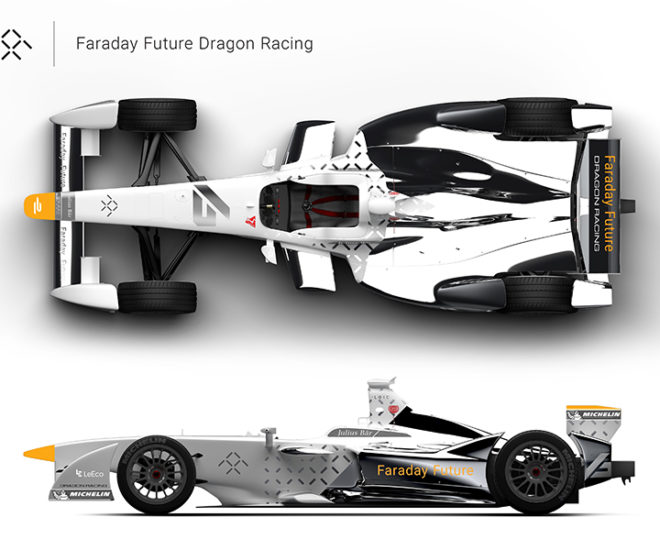 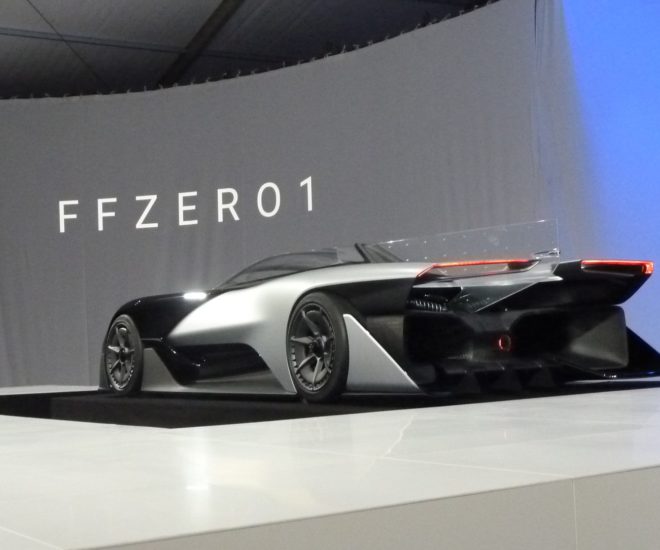 It is a day of carbon-friendly news for us as the enigmatic Faraday Future reveals its first ever prototype vehicle on the sidelines of CES in Las Vegas. 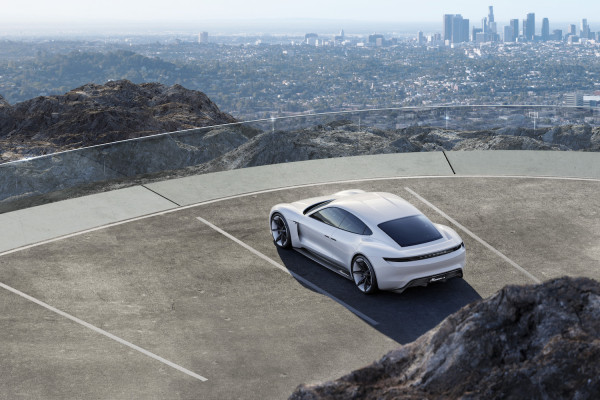