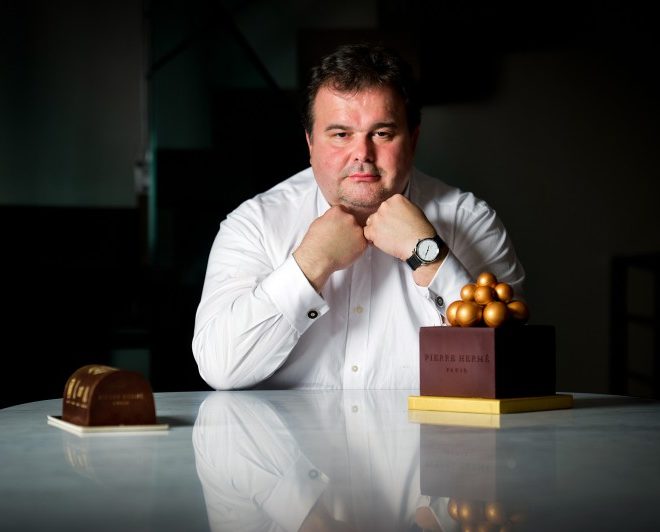 The French macaron maestro beats thousands of other patissiers to earn the prestigious international title. 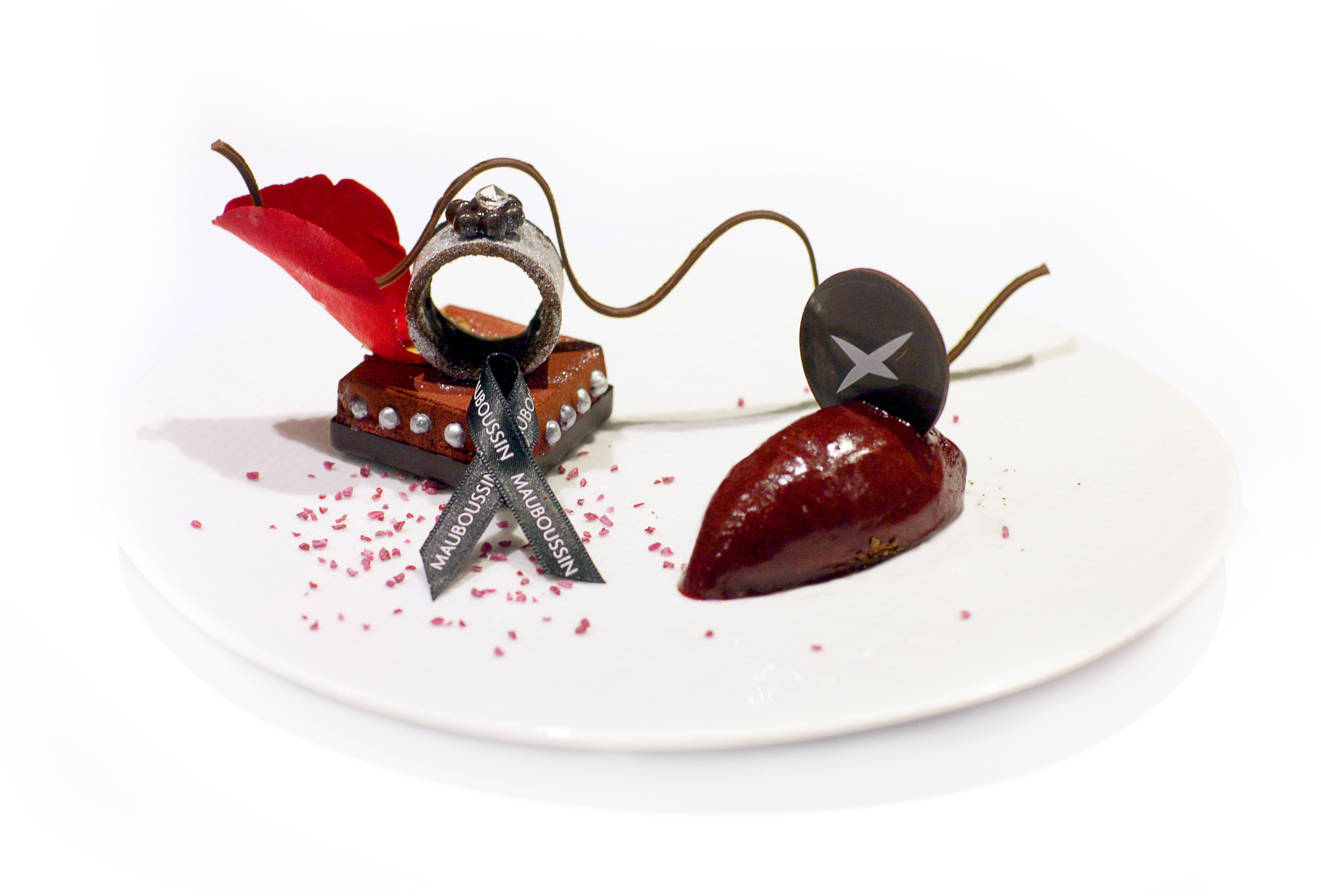 A dessert inspired by jeweler Mauboussin

French pastry wizard Pierre Hermé, best known for his inventive macaron flavors, has been tapped by All Nippon Airways to cater its dessert menu. 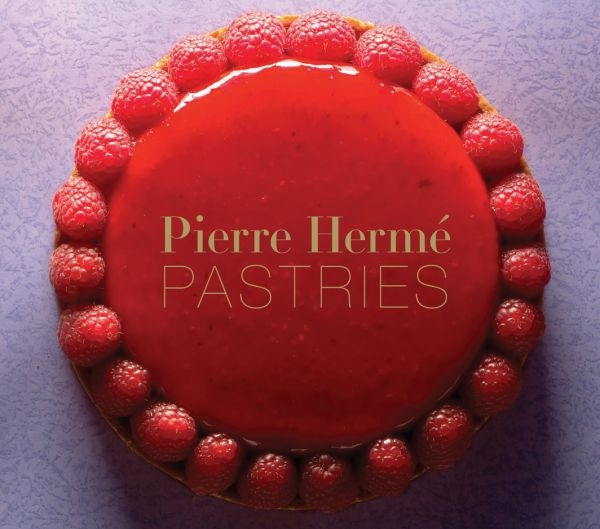 French pastry chef Pierre Hermé is set to release a cookbook filled with some of the recipes and pastries that have made his name a powerful brand around the world. Pierre Hermé gives readers a hundred recipes that reinvent classic French cakes and desserts into innovative new flavor combinations, like croissants filled with rose-scented almond […] 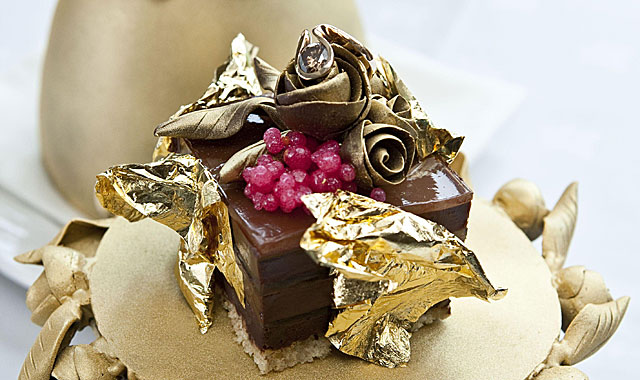 A wealthy businessman has purchased a wildly extravagant chocolate pudding glazed with edible gold and strawberry champagne caviar for a record £22,000. Carl Weininger splashed out on the world’s most expensive dessert for his 60th birthday – and as a treat for himself after his three-year relationship ended. He bought the cake from Lindeth Howe […] 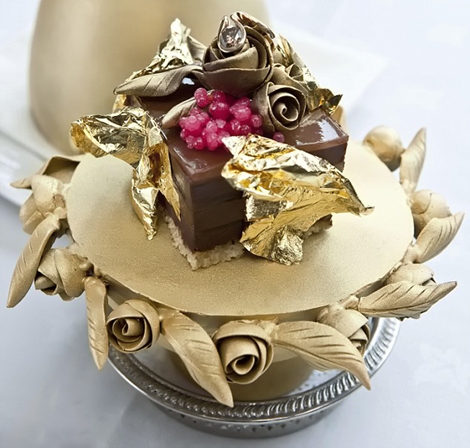 Chef Marc Guibert at Lindeth Howe Country House Hotel in Windermere, Cumbria has created the world’s most expensive dessert. It is made of exclusive ingredients like caviar and four different types of the finest Belgian chocolate flavoured with a combination of peach, orange and whiskey. Styled like a Faberge Easter egg, it is layered with […]