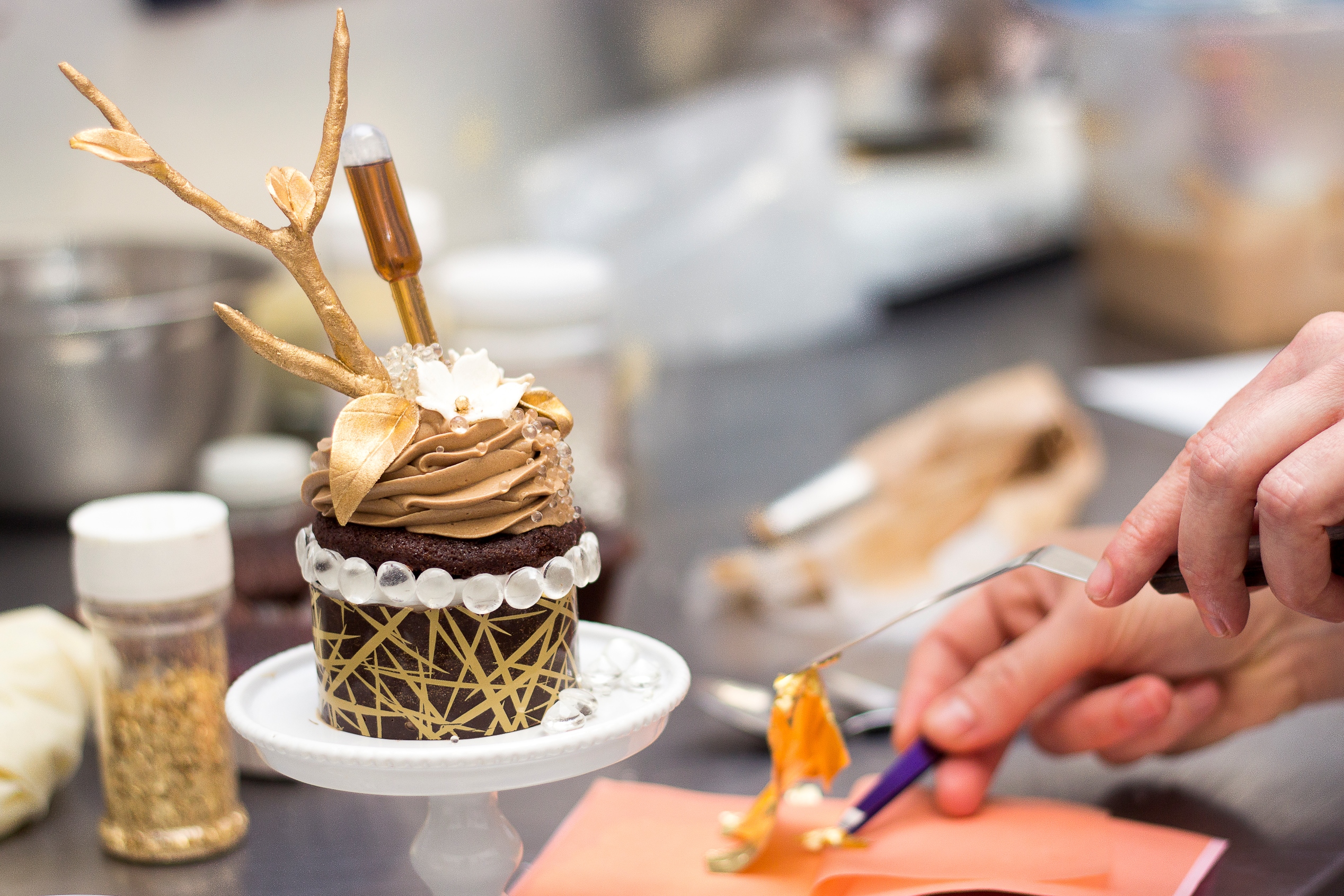 The world’s most expensive cupcake was sold for $900 with ingredients including diamond sprinkles and 24-karat gold leaf. A UK confectionary firm, Bloomsbury, has unveiled the world’s most expensive edible cupcake in its Dubai café. 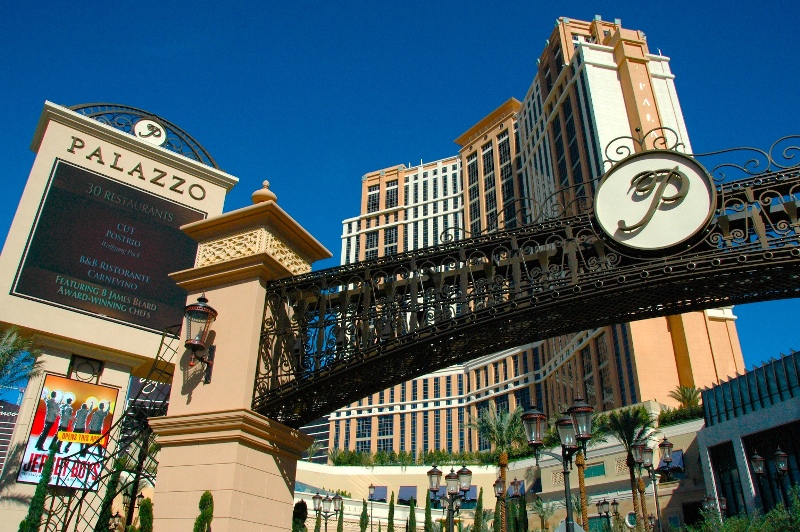 The Palazzo Las Vegas cupcake and candy store, Sweet Surrender, is offering one of the worldâ€™s most expensive cupcake! Priced at a whopping $750, this cupcake is christened the Decadence D’Or and is made from the most exquisite ingredients. â€˜Decadenceâ€™ is made with edible gold flakes, gold-vanilla caviar, a Louis XIII de Remy Martin Cognac […] We have seen the fashion label lollipops not long ago, and now here come the fashion cupcakes. Shot by Swedish photographer Therese Aldgard and styled by Lisa Edsalv, the two created a fantastic line-up of cupcake sets. These pretty little cupcakes are inspired by Chanel, Louis Vuitton, Christian Louboutin and Betsey Johnson. 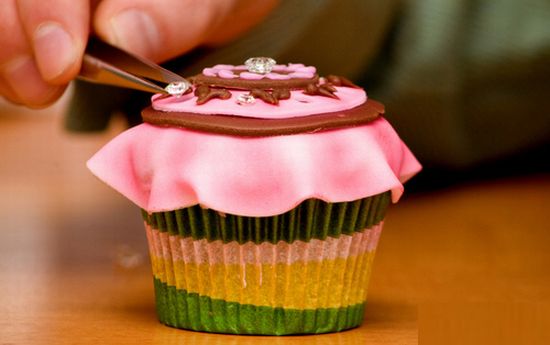 Mervis Diamond Importers claim to be the first to create a diamond cupcake. The cupcake is festooned with eight ideal cut round brilliant diamonds around its circumference and a two carat Asscher cut diamond in the center for a total value of $30,000. Mr. Mervis hopes the dazzling dessert will be listed as the worldâ€™s […]