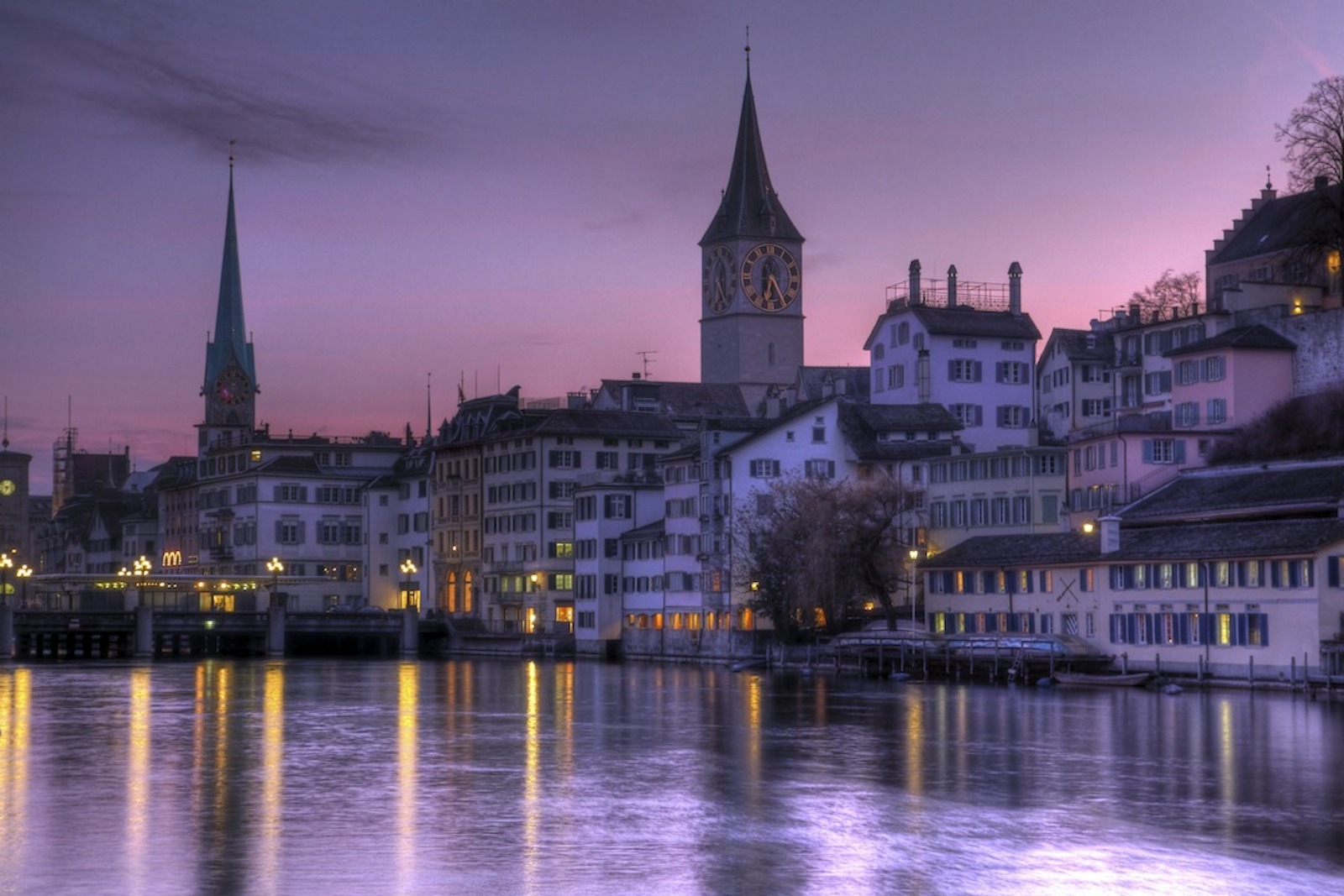 For the first time in at least two decades of reporting the worldwide cost of living survey Zurich sits atop the ranking as the world’s most expensive city. An index swing of 34 percentage points pushed the Swiss city up 4 places compared to last year to overtake Tokyo which remains in 2nd place. Geneva, […] 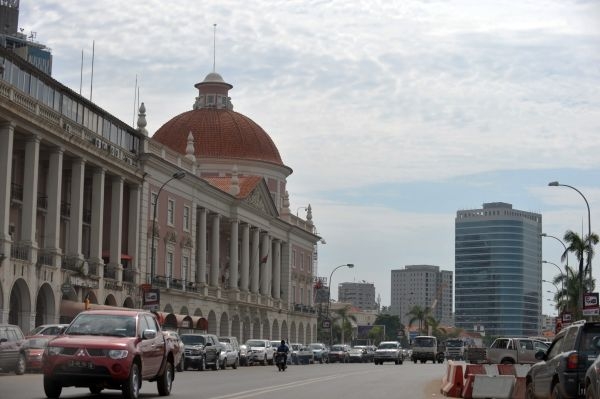 Angola’s capital Luanda retained the unenviable title of the world’s most expensive city for expatriates, narrowly edging out Tokyo, according to a new survey. The Mercer group‘s study named the Pakistani port Karachi as the least expensive city, with living around three times cheaper than in Luanda. Oil-rich Angola is a magnet for foreign workers […] 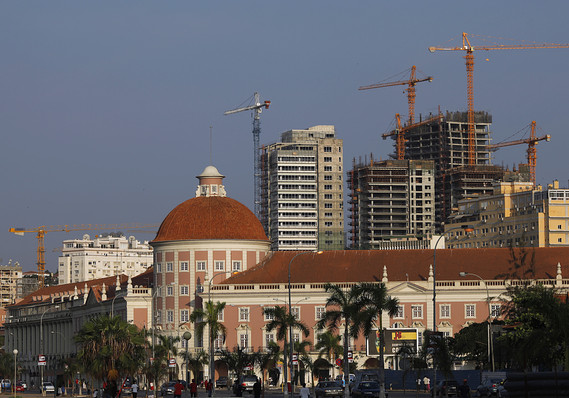 Luanda in Angola is the worldâ€™s most expensive city for expatriates, according to the latest Cost of Living Survey from Mercer. For the first time, three African cities – Luanda, Ndjamena and Libreville in Gabon (7) – were among the 10 most expensive cities. The top ten also includes three Asian cities; Tokyo (2), Osaka […] 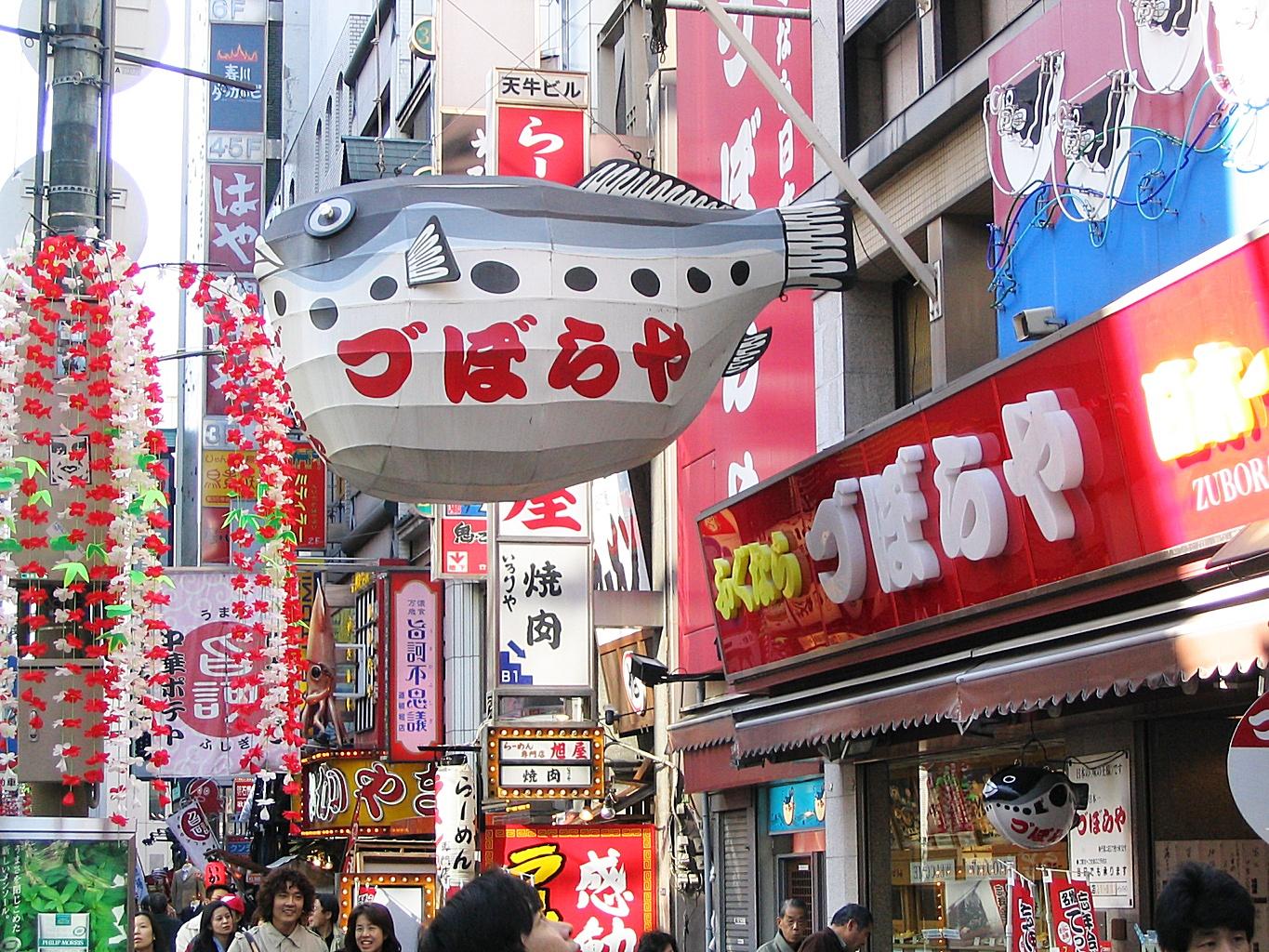 World’s Most Expensive Cities To Live – 2009

Tokyo is the world’s most expensive city, according to Mercer’s 2009 Worldwide Cost of Living survey released today, with the cost of living up 13.1% from 2008. Japan’s capital is followed by Osaka and Moscow, which held the top spot in last year’s rankings. Geneva comes in fourth. The significant changes from last year are […] 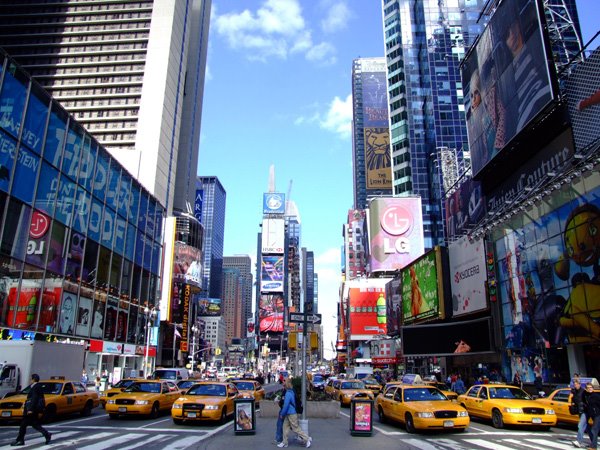 Most Expensive Cities in the World – 2008

Mercer has just released its top 50 most expensive cities in the world based on cost of living. Mercer’s Worldwide Cost of Living Survey 2008 is used to help multinational companies and governments determine living costs for their expatriate employees, who usually demand a relatively high quality of life. Mercerâ€™s survey covers 253 cities across […]