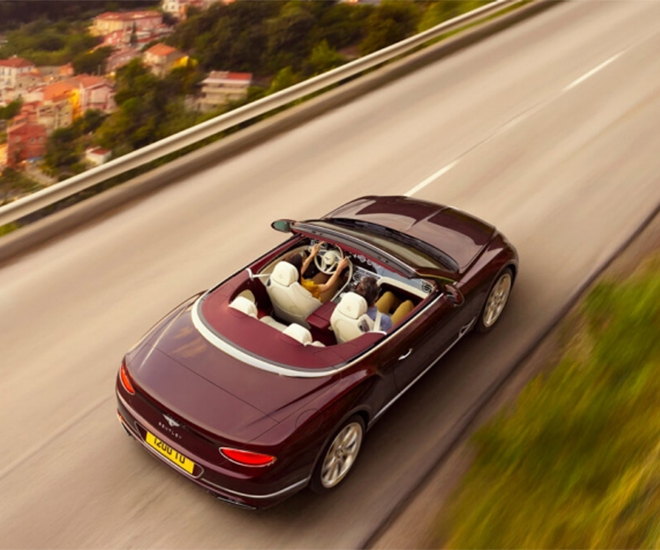 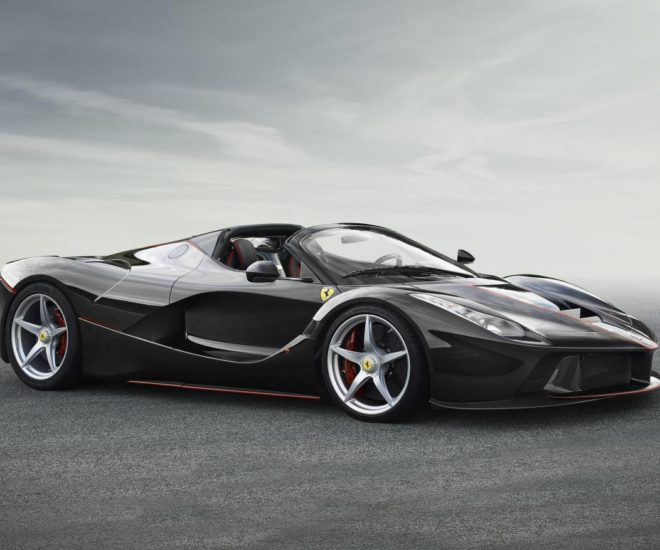 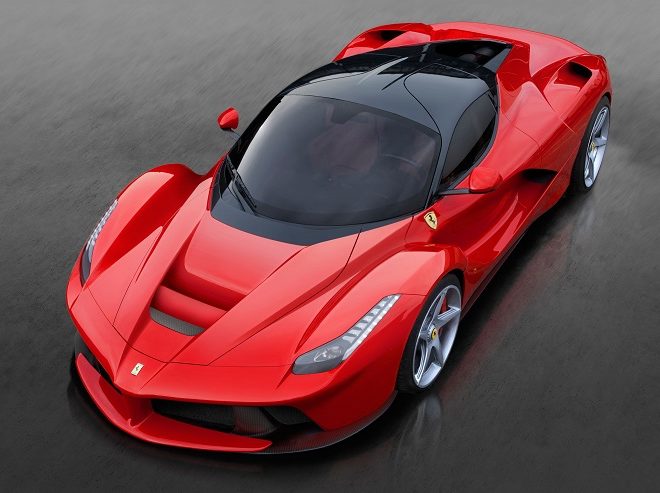 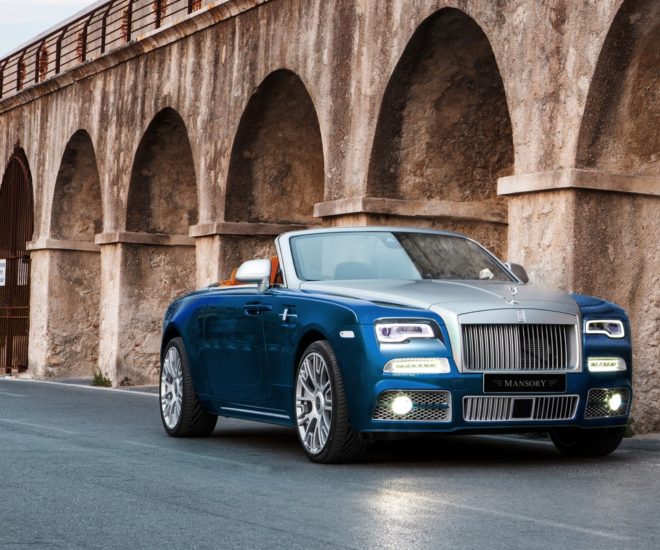 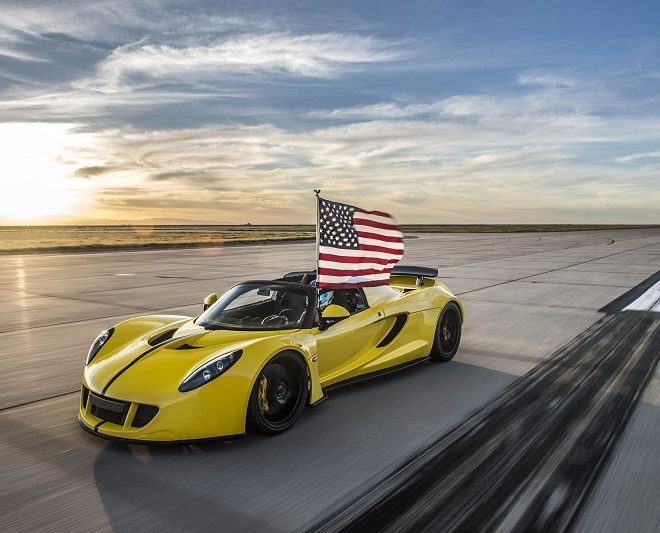 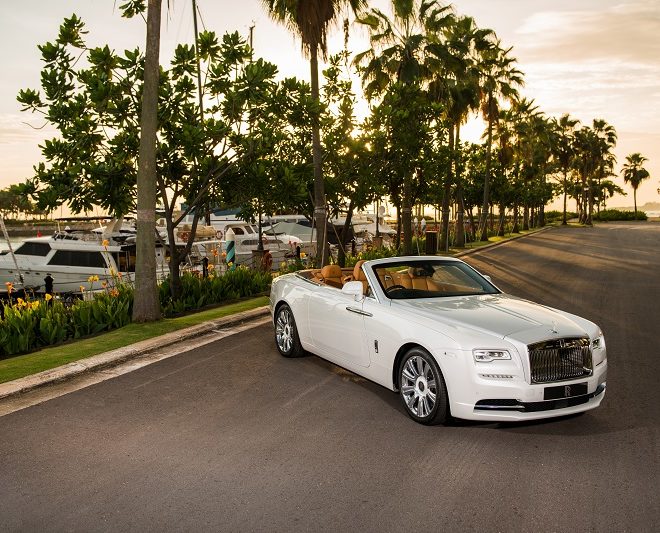 We present another look at the convertible that never fails to remind us exactly what we love about it.