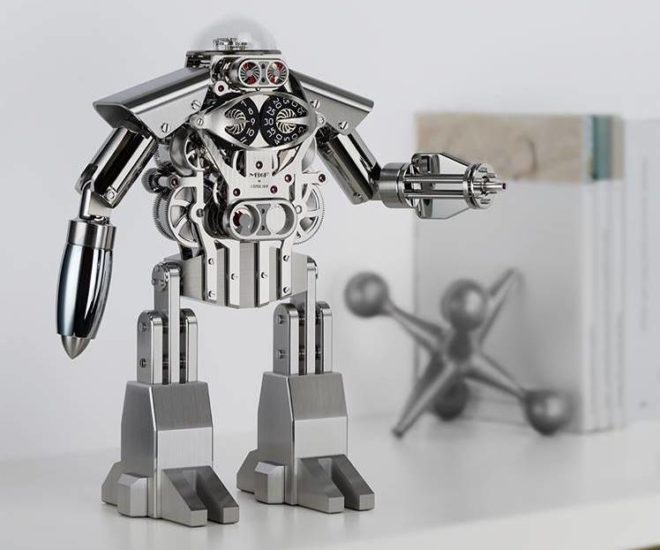 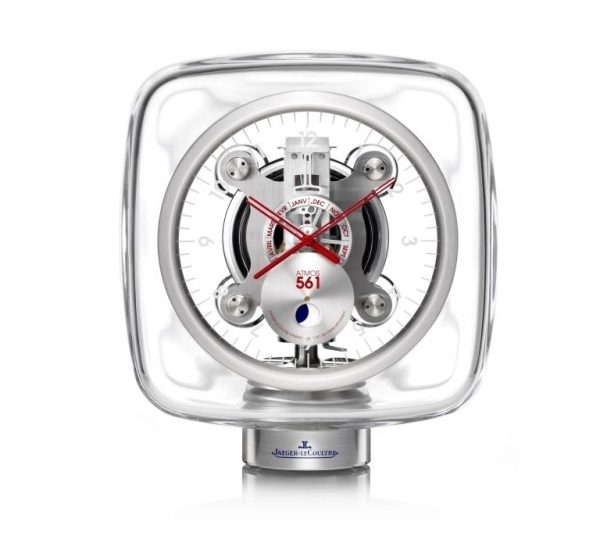 Jaeger-LeCoultre Pieces To Go on Auction at (RED) Auction

Jaeger-LeCoultre has created two custom watches set to be auctioned off at Sotheby’s in New York City for the RED campaign to fight AIDS, Tuberculosis and Malaria.

“The Magpie’s Treasure Nest Clock,” made by Patek Philippe, sold for $2.3 million at a Sotheby’s auction in Hong Kong on Sunday. 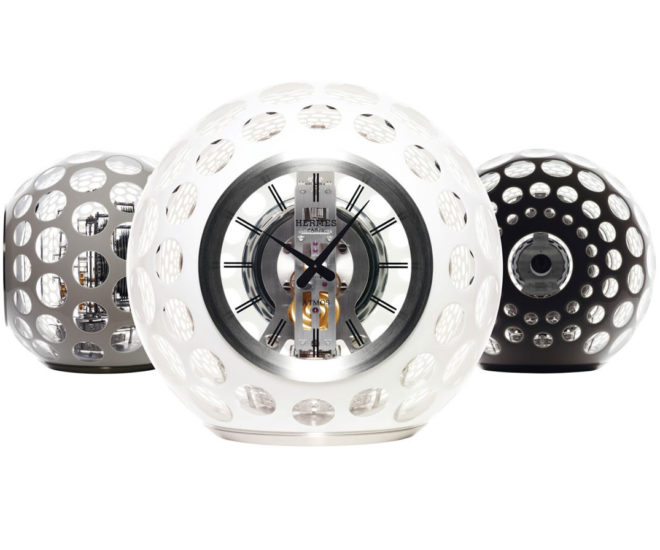 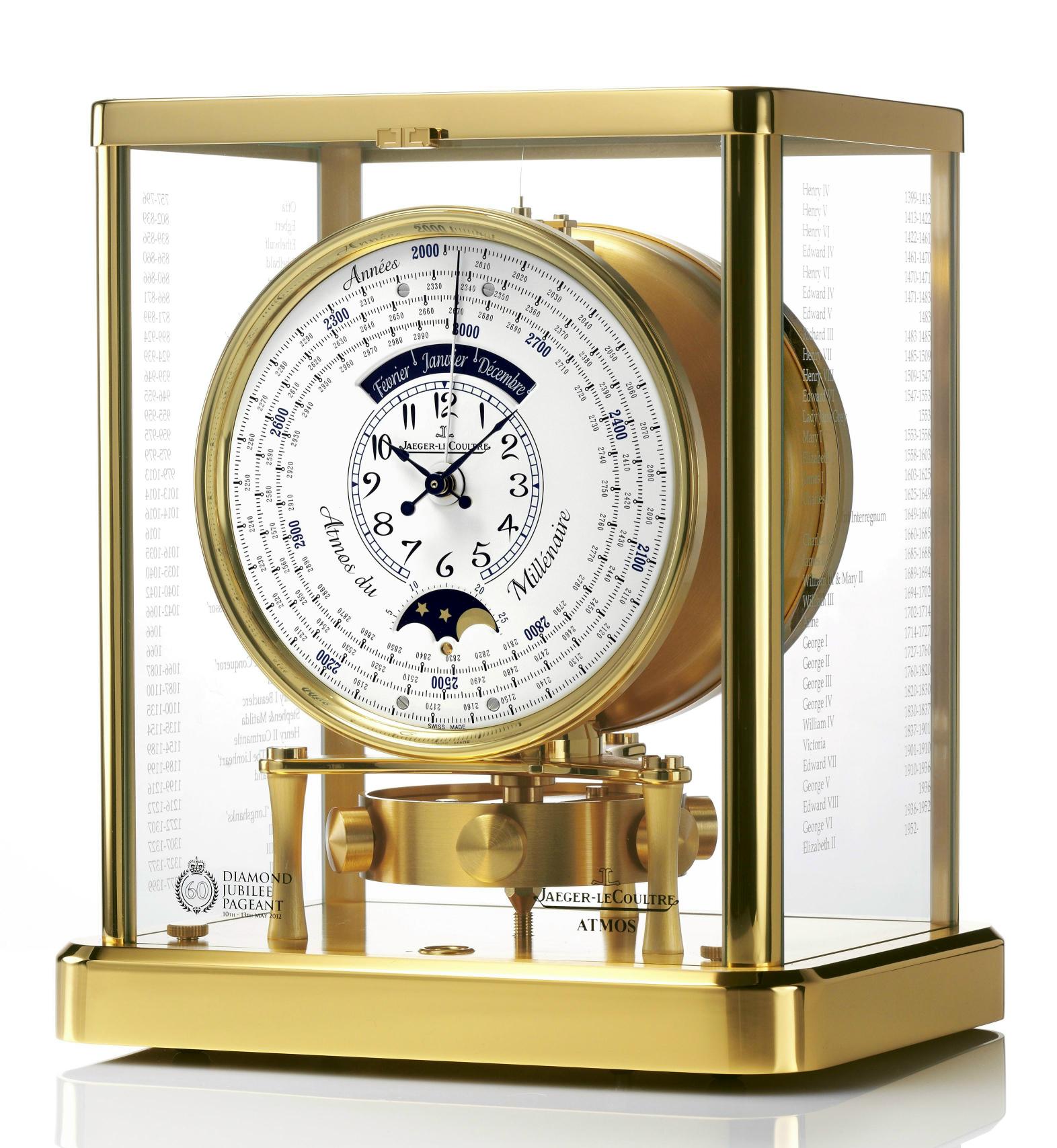 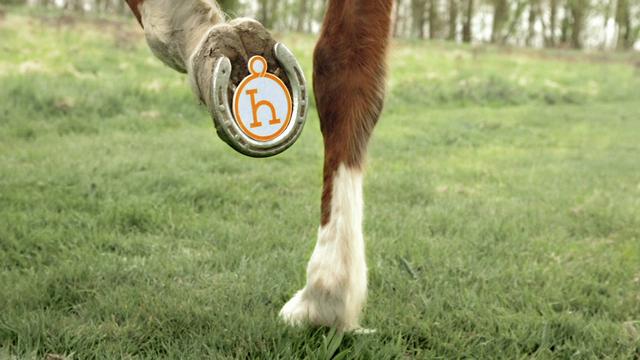