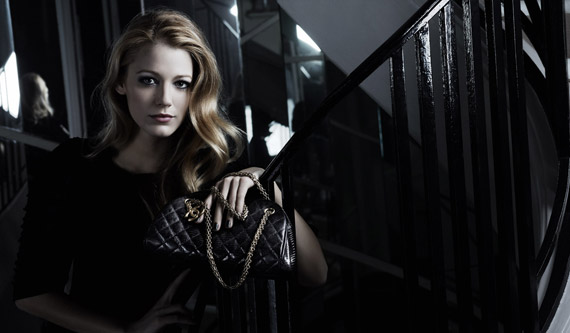 We brought you Blake Lively’s debut Chanel ad earlier in the week and now we’ve got our fingers on the full campaign for the Mademoiselle handbag line. Karl Lagerfeld personally chose Lively for the campaign, calling her “an American dream girl,” and shot the photographs himself at Chanel’s Parisian headquarters. The New York Times reports […] 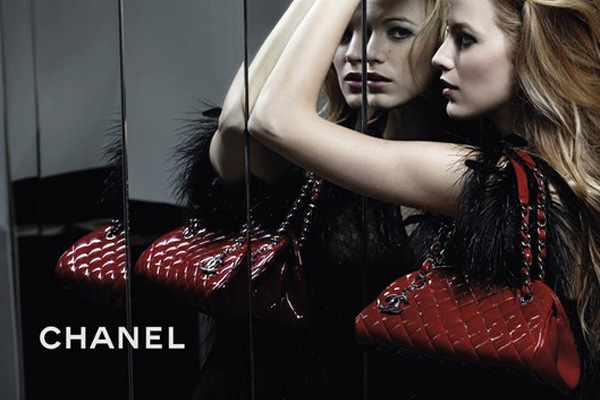 Blake Lively was hired to be the spokesmodel for Chanel Handbags print campaign and now the first image has appeared online. The ad, shot by Karl Lagerfeld, has the Gossip Girl against a set of mirrors staring at the viewer from her reflection and carrying the new Mademoiselle bag. In contrast to singer Lily Allen’s […]