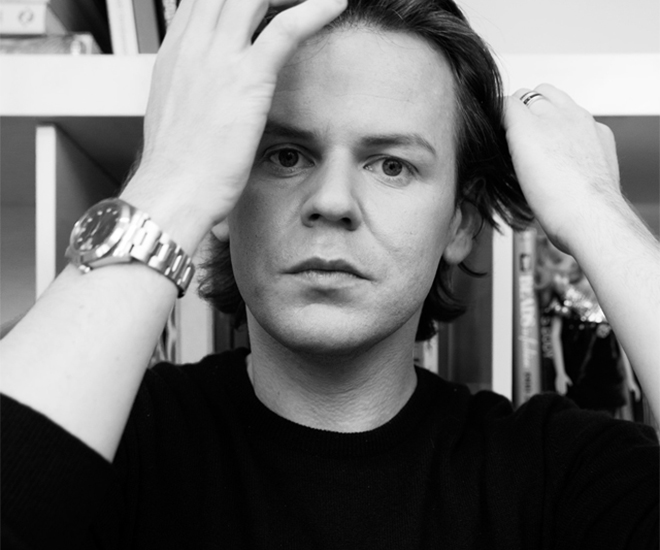 Brand Divestitures from Kering and LVMH point to greater competition as the fight for eyes and wallets heats up in the fashion eCommerce arena. 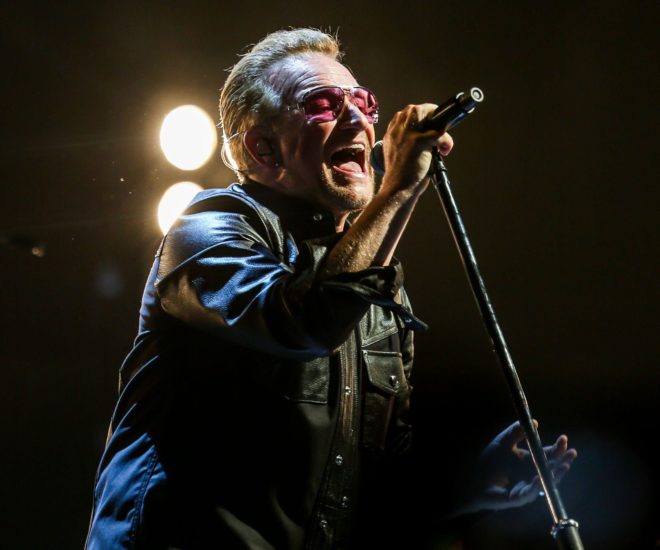 Bono to launch sunglasses with Revo

Eyewear brand Revo has announced that U2 frontman Bono has designed a capsule collection for the brand that will launch in the fall. 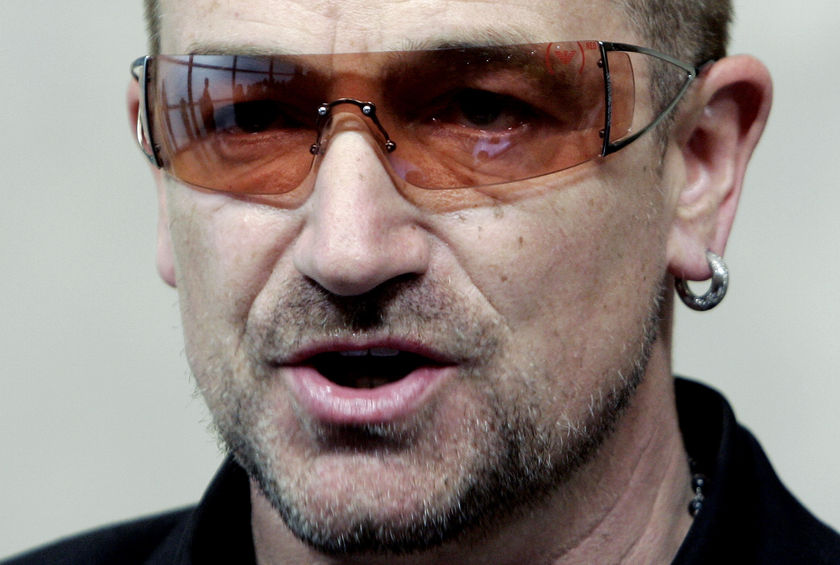 U2 rocker bono is about to make $1 billion, thanks to his 2009 investment in Facebook. Bono’s investment company Elevation Partners bought $210 million worth of shares in the social networking site almost two years ago. This week, the site has been valued at $65 billion, meaning that Bono and his company’s share of the […] 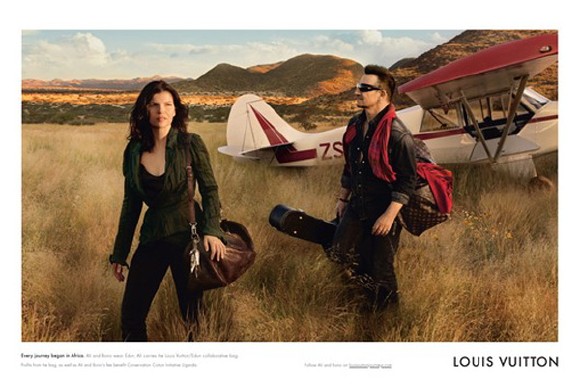 Bono and and his wife Ali Hewson star in the newest of Louis Vuitton’s “core values” ads shot by Annie Leibovitz. The couple, who were shot in South Africa, wear clothing by Edun, Hewson’s sustainable fashion line. in which LVMH took a 49 percent stake last year. it’s the first time the U2 front man […] 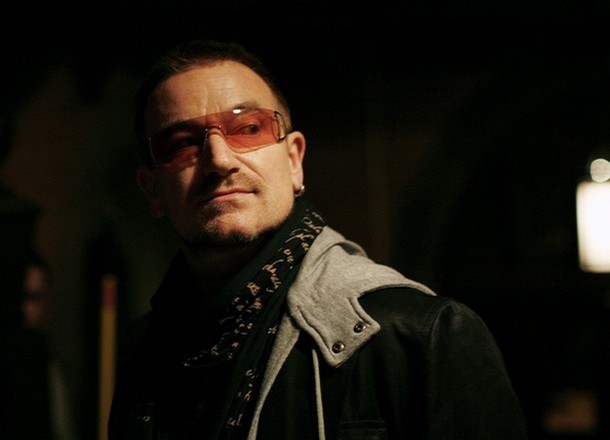 LVMH, the worldâ€™s leading luxury products group has completed a minority investment in Edun, the ethical fashion company owned by Ali Hewson and her husband Bono, U2 lead singer and activist. Edun is a brand of socially conscious fashion for men and women. The Companyâ€™s mission is to create beautiful clothing and sustainable trade with […]