Latest posts with tags "Best of the Best" 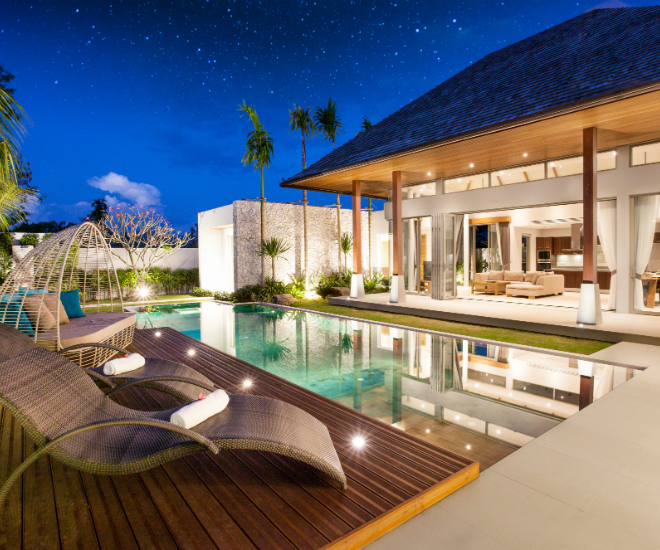 The luxury estate is designed to exude a contemporary look yet with touches of wood elements to connect home buyers to the deepest emotions of the idyllic indoor and outdoor ambience. 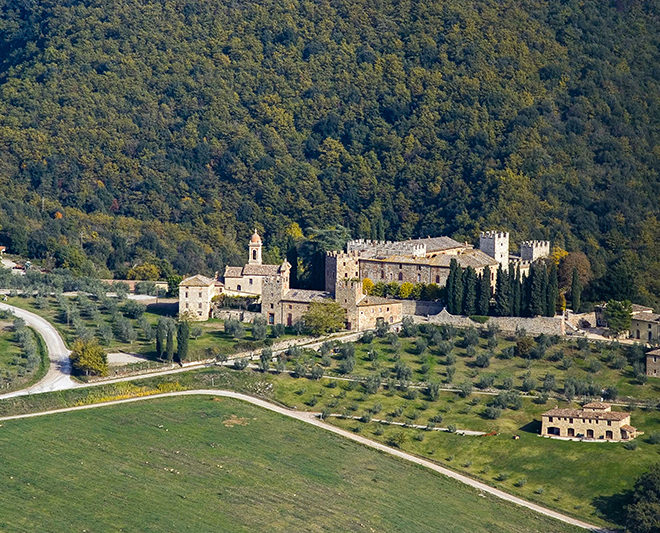 Europe is home to some of the world’s finest castles; we take a journey to suss out the top five. 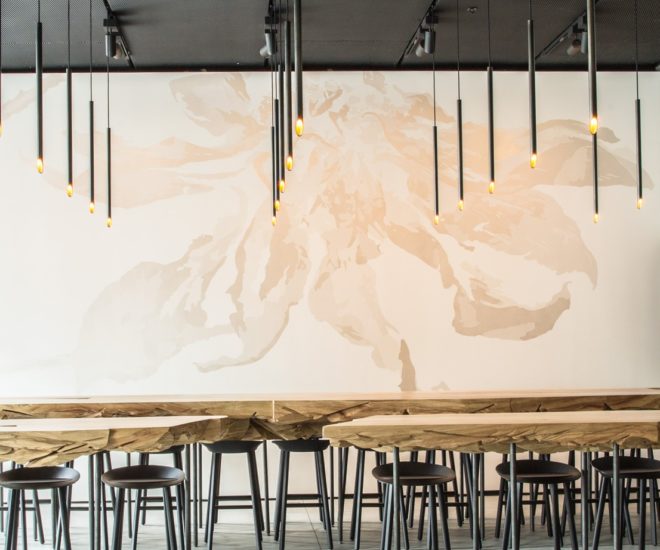 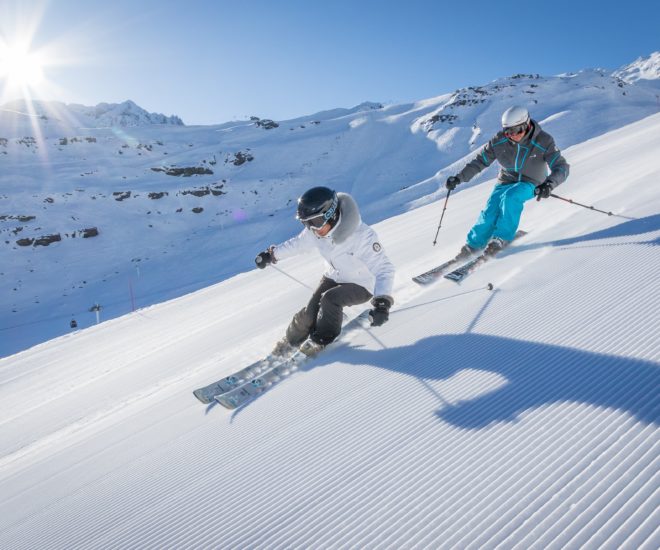 Europe’s highest ski resort, Val Thorens in France, has been named the world’s best ski resort for the third time. 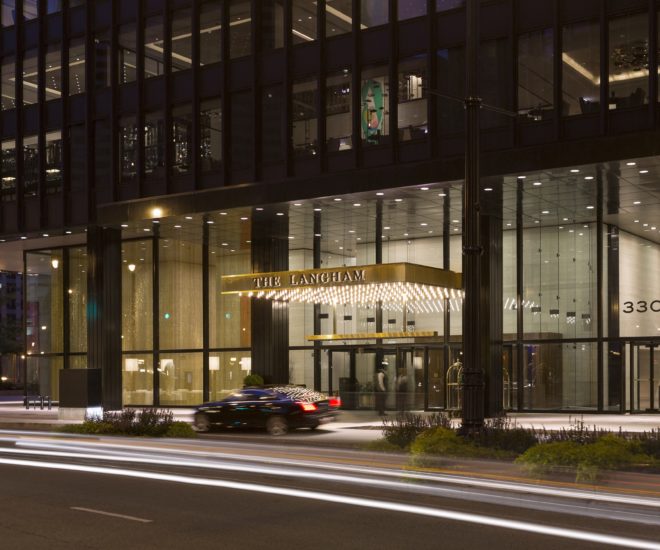 The Langham Hotel in Chicago has emerged as the top five-star hotel in the US in hotel search platform Trivago’s first hotel ranking for the best properties. 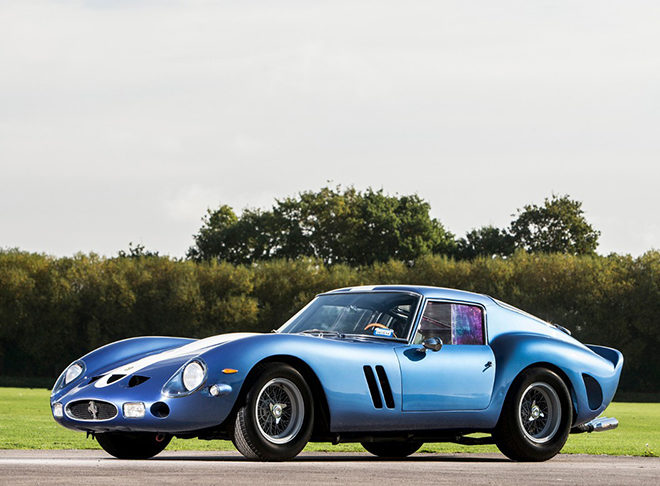