An original 1969 Lamborghini Miura P400 S once featured in “The Italian Job”, was recently unearthed in a quiet German barn. 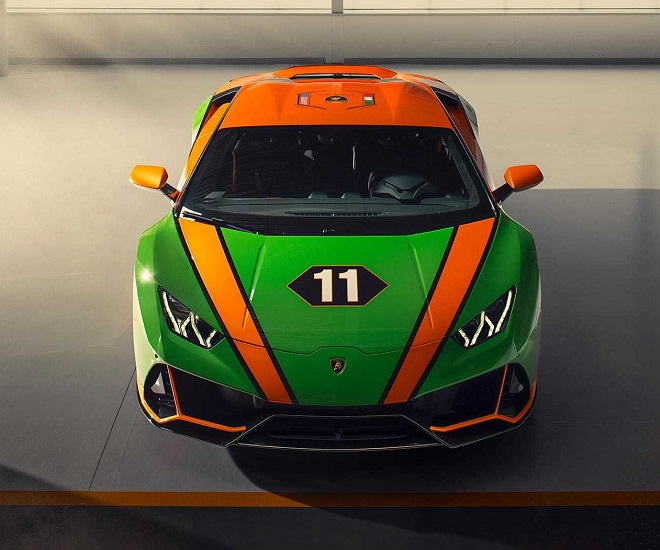 The Italian luxury sports car maker has transformed two of its classics into the ultimate road racers, and, get this, only 99 units will be produced. 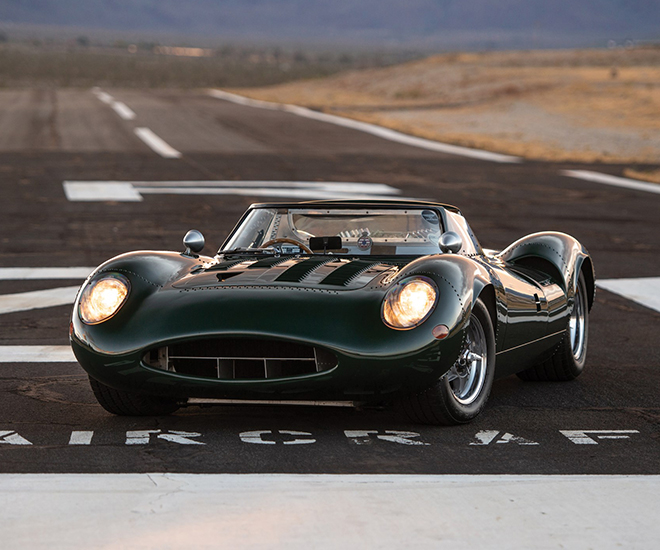 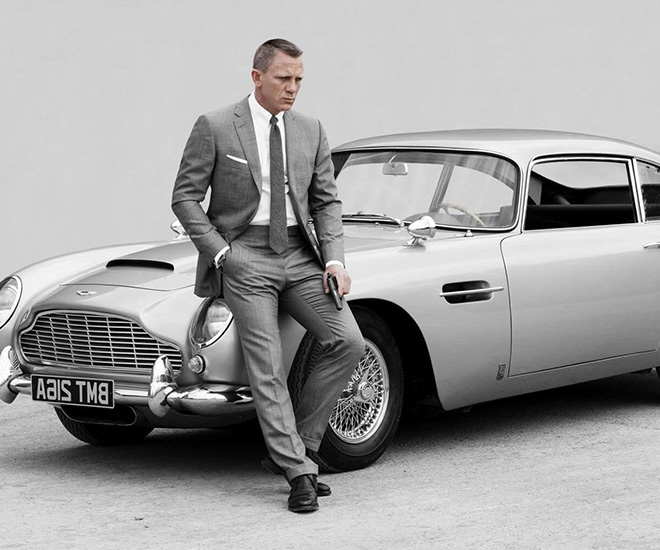