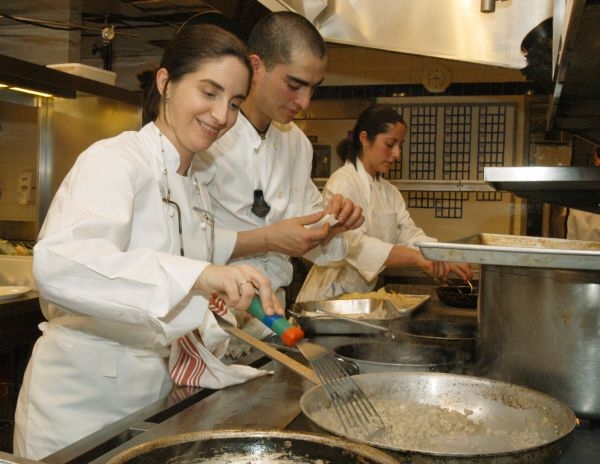 Elena Arzak will receive the award for Best Female Chef at this year’s edition of the World’s 50 Best Restaurant Awards. 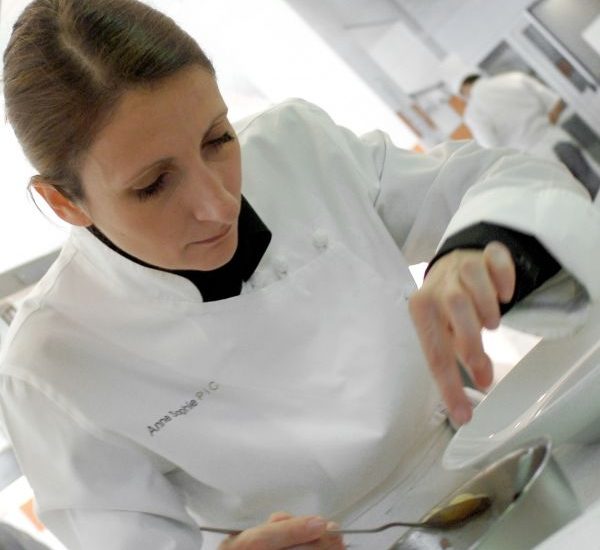 A French chef already festooned with awards and accolades, including three Michelin stars, has been recognized as World’s Best Female Chef. Anne-Sophie Pic, who helms the restaurant Maison Pic in Valence, France, beat out Elena Arzak of Spain and Nadia Santini of Italy to snag the coveted title. The category was introduced for the first […]