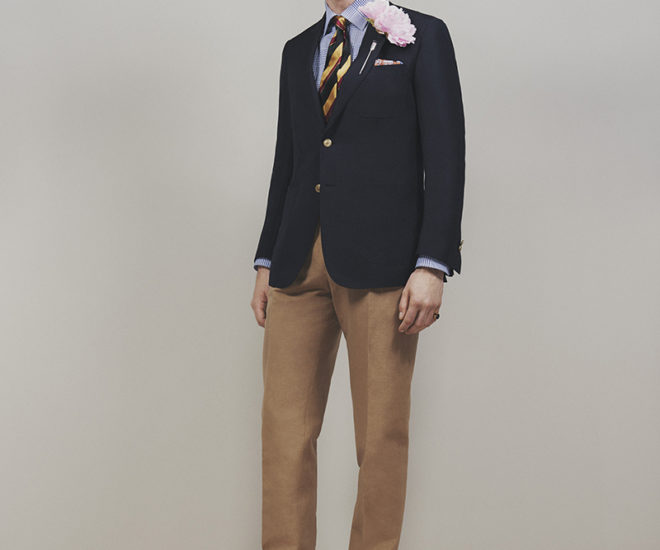 Spruce up your wardrobe with a blazer or two with the help of the British sartorial brand. 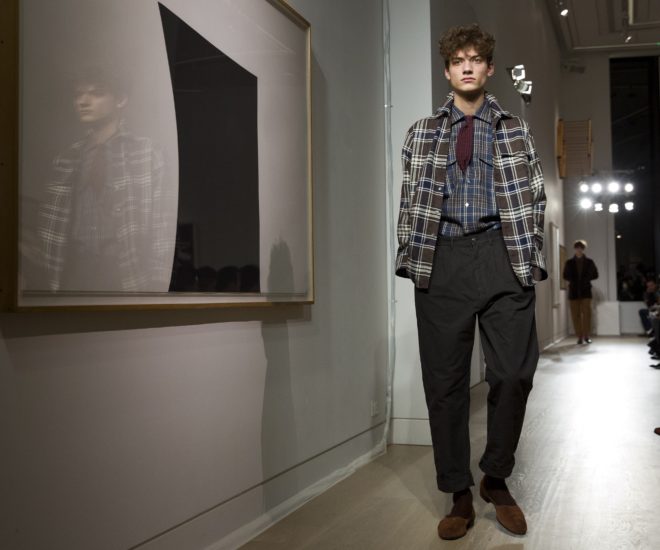 Scottish designer John Ray is leaving his job as the creative director of Dunhill after three years, according to a press report. 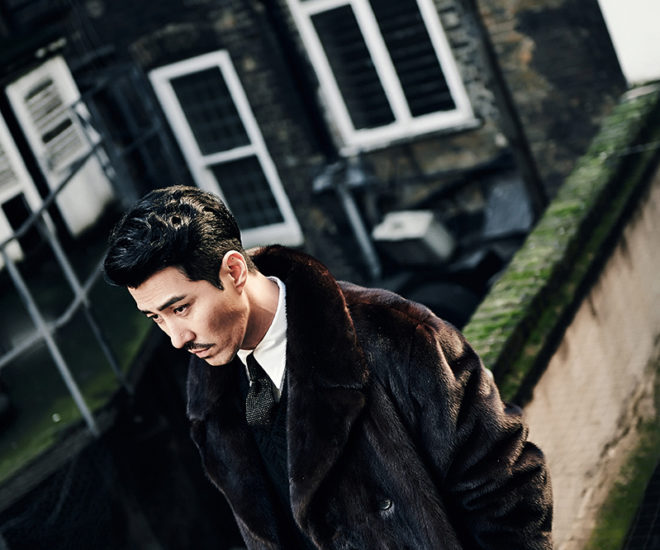 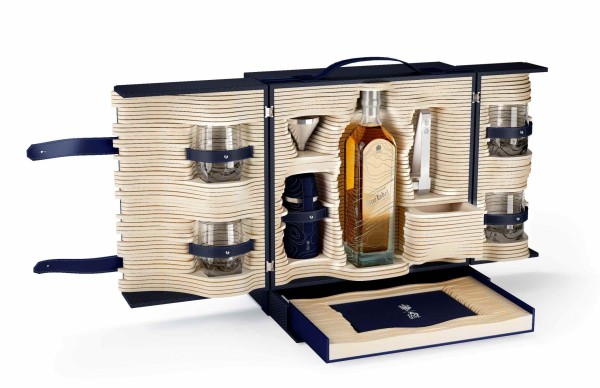 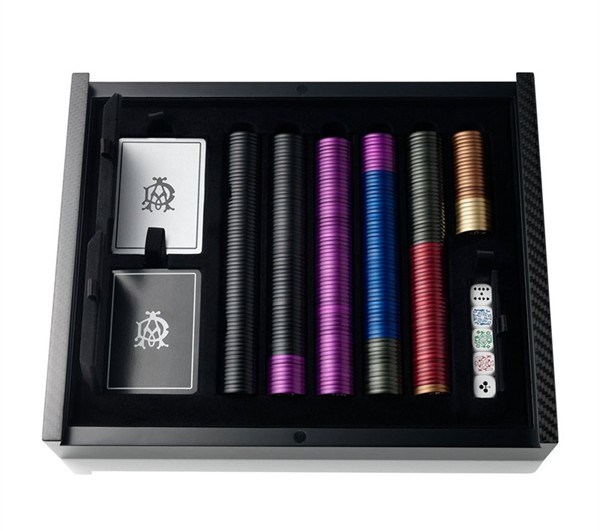 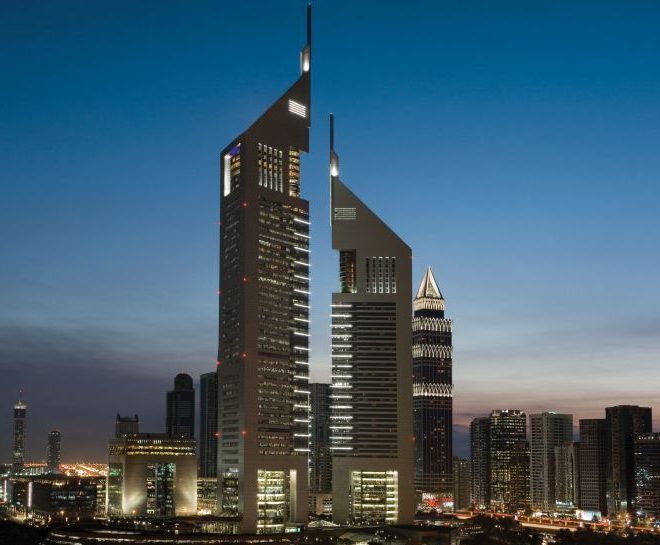 British luxury retailer Alfred Dunhill will open its third overseas restaurant in Dubai’s Jumeirah Emirates Towers in early 2012. The launch of Alfie’s Restaurant and Lounge is scheduled for January 2012, to coincide with the opening of the new Dunhill fashion store in the same location. The Dubai restaurant will be Dunhill’s first in the […]