Starwood Hotels & Resorts has announced plans to double its portfolio of W Hotels in Asia Pacific, expanding to 20 properties by the end of 2018. 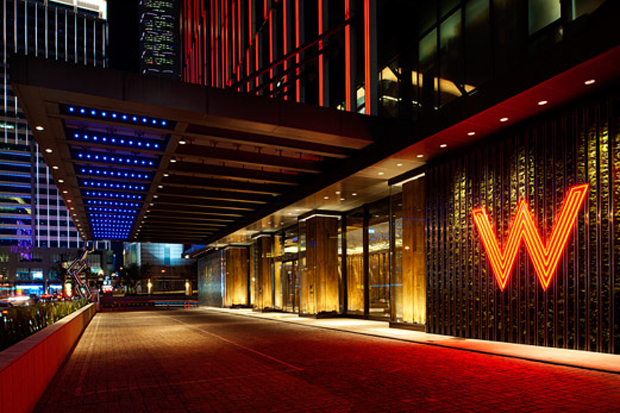 W Hotels Worldwide unveiled plans to more than double its Asian presence by the end of 2018, bringing its Asian portfolio to nearly 20 W hotels and retreats in nine countries.

More than half of the W brand’s global pipeline is slated for Asia Pacific, including the first W Hotel in mainland China opening in Guangzhou later this month, followed by other China openings in Beijing, Shanghai, Changsha and Suzhou over the next five years. Additional W Hotels have been announced in India, Indonesia and Malaysia. W Hotels recently opened in Singapore and Bangkok.

The W brand entered Asia in 2004 and currently has eight hotels and retreats in seven countries, including Thailand, Singapore, Indonesia, Taiwan, Maldives and Hong Kong.