The DBS Superleggera was revealed in London on Tuesday, and is Aston Martin’s answer to the Ferrari 812 Superfast and the successor of the aging Vanquish S. Introducing Aston Martin’s answer to the Ferrari 812 Superfast and the successor of the aging Vanquish S. The DBS Superleggera was revealed in London on Tuesday, reviving a badge last seen in James Bond film Casino Royale in 2006. It sports the Superleggera term, Italian for ‘super light’, and calls to mind the original DBS from 1967.

CEO Andy Palmer said the new DBS affirms the “innovative lightweight construction methods pioneered by Italian coachbuilder, Touring”, and will put Aston Martin back to the “pinnacle of the Super GT sector”, acting as a “halo” model.

A Sweet Replacement For The Iconic James Bond Ride The original DBS was designed by Touring of Milan in 1966, commissioned to replace the DB6. Touring produced two prototypes before the design house collapsed, and William Towns was swiftly engaged to take over. Intended to be more modern and stylish than its predecessors of Aston Models, the DBS had a fastback style rear end and squared-off front grille, differentiating itself from Astons at the time. In fact, the car was thus considered “in vogue” within the automotive design communities of the late 60s. 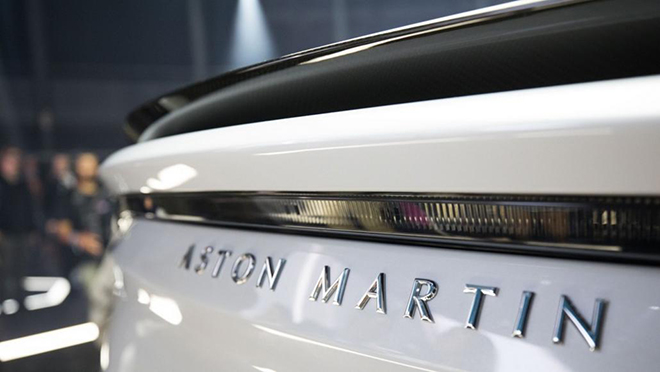 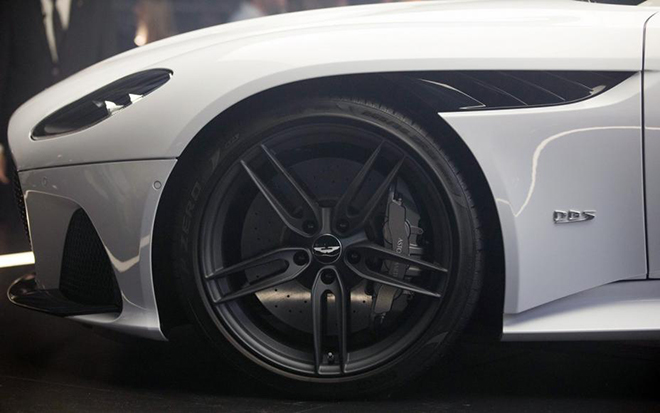 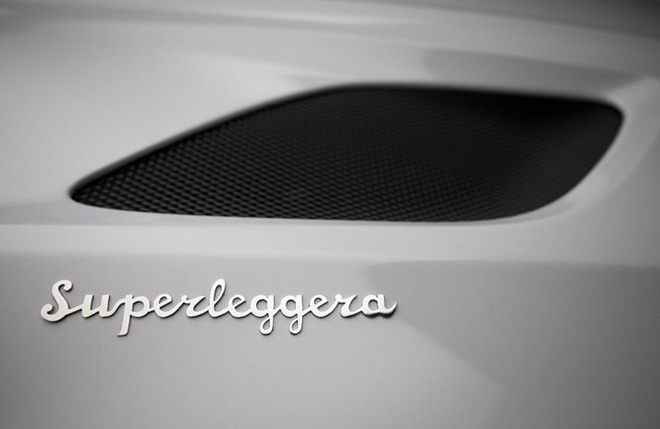 The DBS Superleggera looks like a sportier version of the DB11, with a more muscular design. Characterised by a massive grille at the front with new headlights and tail-lights, the super-GT bases its build off the DB11 with a similar Aston-made turbocharged 5.2-litre V12 engine. That being said, the engine was retuned to be capable of 715 horsepower at 6,500 rpm and 664 pound-feet of torque between 1,800 and 5,000 rpm, standing at 85 more horses than the DB11 AMR. In light of the horsepower and torque upgrades, the rear-wheel-drive DBS Superleggera is equipped with a new transmission and gearbox. Aston Martin claims that the steed powers from 0-62 mph in 3.4 seconds, and tops at 211 mph. The Ferrari 812 Superfast has the exact same top speed, but is half a second faster in the 0-62mph time.