French ski destination Val Thorens has been recognised as the World’s Best Ski Resort by voters at the 2014 World Ski Awards. 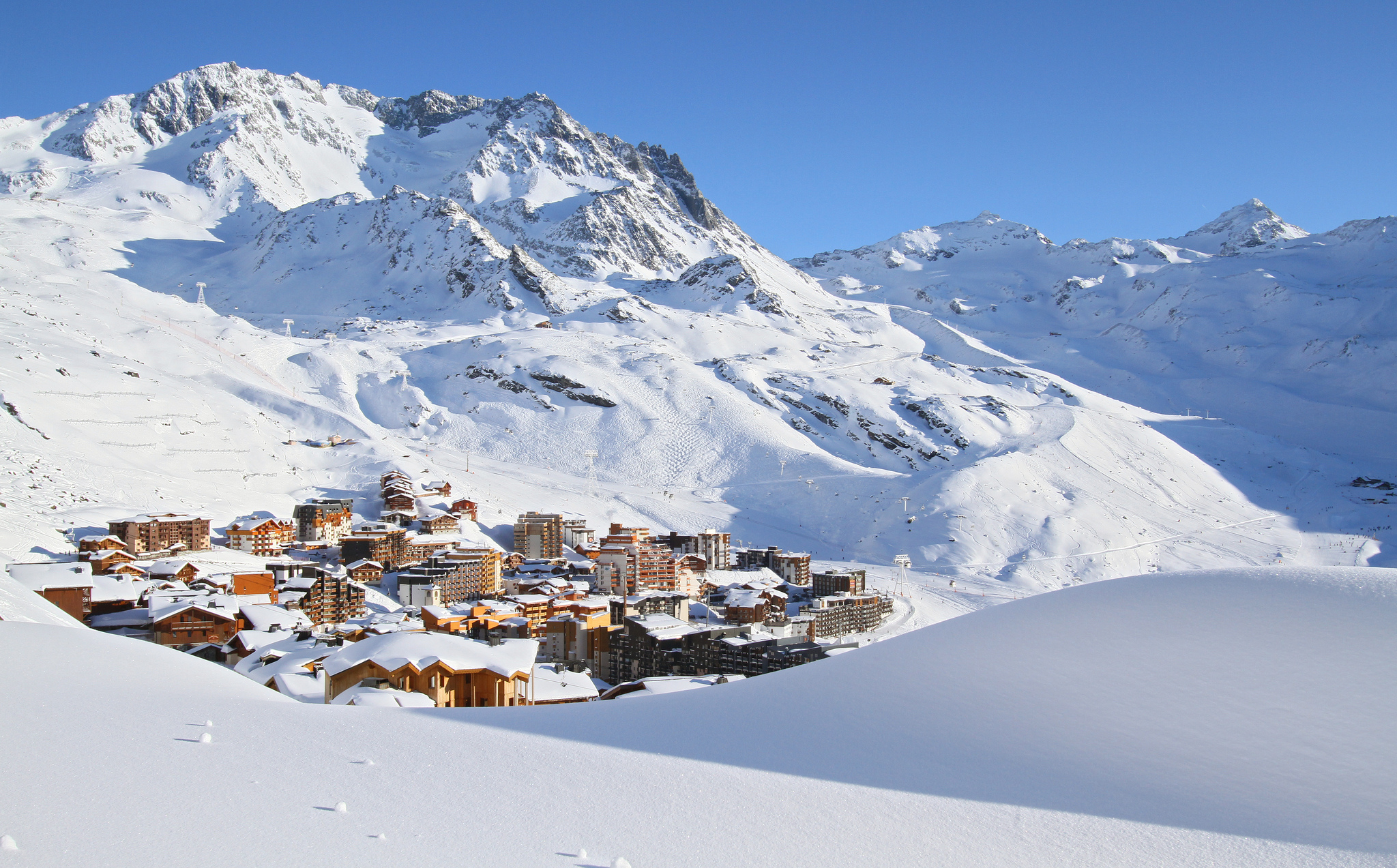 For the second year in a row, the highest ski resort in Europe and the largest ski area in the world, Val Thorens in France, has been named the World’s Best Ski Resort.

At the second edition of the World Ski Awards, held at A-Rosa Kitzbuhel in Austria over the weekend, Val Thorens took the coveted title, as voted by executives, travel buyers, tour operators, media and consumers.

The World Ski Awards are organized by the same group that holds the World Travel Awards, pitched as the ‘Oscars’ of the travel industry. The win came on the same weekend the ski resort opened its doors for the winter season, which started November 22 and stretches until May 10.

The opening also follows a major €40 million upgrade to ski lifts and slopes, including the construction of the highest zipwire in Europe. Also new this year is the opening of a Club Med-affiliated village, the Val Thorens Sensations, a contemporary 800-bed village.

As the world capital of ski cross, Val Thorens will also be hosting two World Cup events this season in addition to debuting an expanded program offering that will include freestyle, freeride, telemark, splitboard and even ice diving activities.

With more than 600 km of runs, 99 percent of which is situated above 2,000 meters, Val Thorens in the French Alps is also located at the highest point of the 3 Vallees, offering sweeping views of more than 100 Alpine summits spanning France, Switzerland and Italy. Here are the major winners of the World Ski Awards 2014

For the full list of regional winners visit worldskiawards.com.