The round-the-world sailing event will stop over in Hong Kong for the first time. 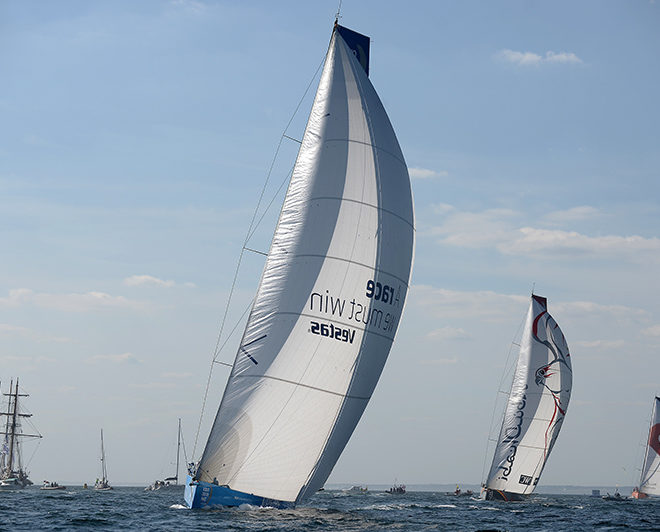 The next edition of the Volvo Ocean Race, will see the sailing event visit Hong Kong. Over the course of nine months and 40,000 nautical miles (74,080 km) the fleet of sailing yachts will stop off at more than 11 host ports.

“For 43 years the Volvo Ocean Race has visited the majority of the world’s most prestigious and iconic ports, with one obvious exception and that port has possibly the most wondrous waterfront in all the world,” Jon Bramley, the event’s director of news said at a press conference in the city.

Come February 2018, the participants will be visiting the site of the former Kai-Tak airport that is now an ocean cruise terminal, during the 13th edition of the race for up to two weeks. Other cities hosting the race that starts in 2017, include Alicante, Spain; Newport, Rhode Island; Auckland, New Zealand; Capetown, South Africa and well as Lisbon, Cardiff and Gothenburg before finally ending in the Hague, Netherlands.

The route has yet to be confirmed by organizers where competitors will spend weeks at sea between ports piloting their identical 65ft monohulls through treacherous waters. The seven teams made up of members from 19 nationalities including China, Ireland, Argentina and Antigua participated in that edition of the race will survive on a diet of freeze-dried food and a maximum of four hours of sleep a day.